In a statement, BrightDrop said the EV600 and EV410 vans will “support the retail giant’s growing last mile delivery network and goal of operating a zero-emissions logistics fleet by 2040.” 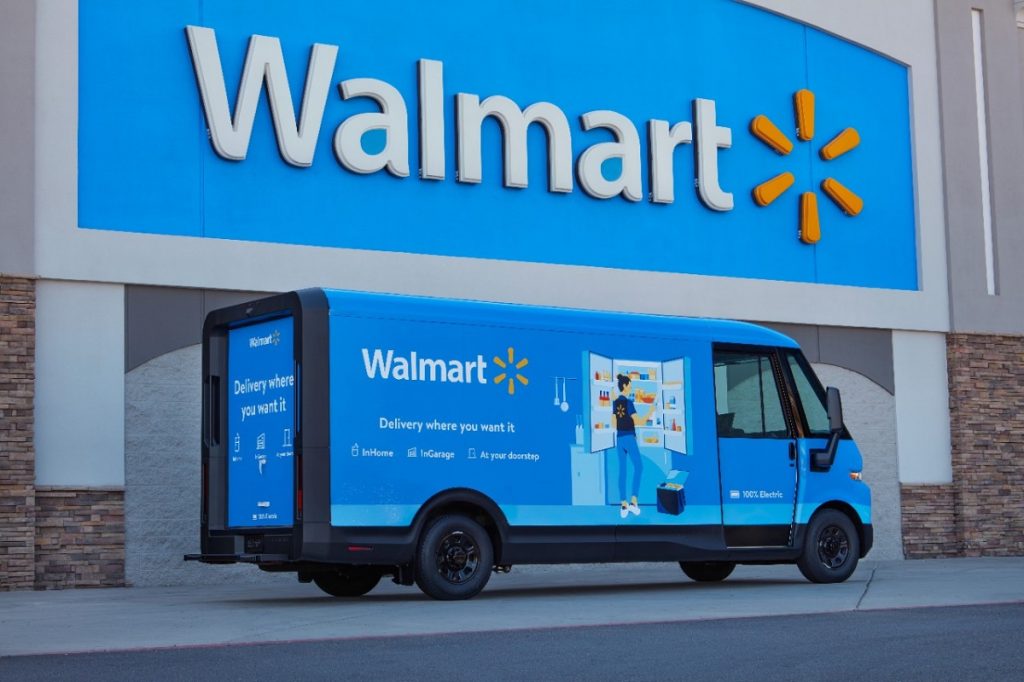 Walmart plans to use BrightDrop electric vans to support the expansion of its InHome delivery service, which will be available to 30 million U.S. households by the end of 2022 – up from six million currently. InHome, which launched back in 2019, enables Walmart customers to have fresh groceries and other everyday essentials delivered to their kitchen or garage refrigerator.

“To support the growth of InHome, this year the company will hire more than 3,000 associate delivery drivers and will equip them with an all-electric fleet of delivery vans to support the retailer’s goal of operating a 100 percent zero-emissions logistics fleet by 2040,” Walmart said in a prepared statement. “BrightDrop’s electric vans may begin hitting the road for Walmart deliveries as early as 2023.” 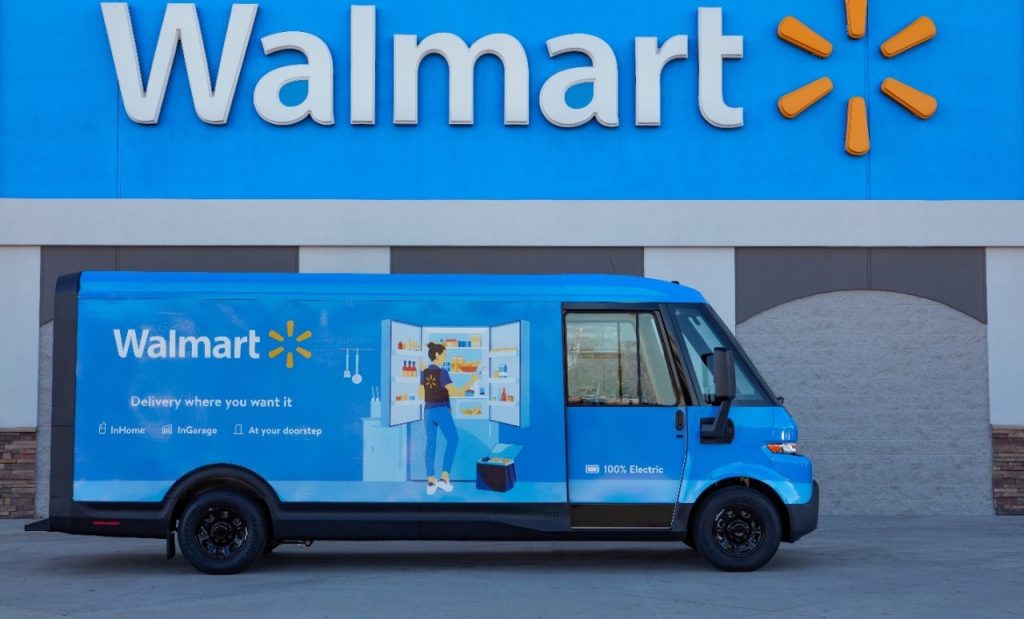 In addition, BrightDrop confirmed today it would be expanding its relationship with FedEx, with the delivery company “reserving priority production for 2,000 electric delivery vans over the next few years.” This is in addition to the 500 unit order the company placed for the BrightDrop EV600 last year. FedEx also plans to eventually have as many as 20,000 BrightDrop vans in its fleet over the next decade, although BrightDrop said this is still “subject to further negotiations and execution of a definitive purchase agreement.” 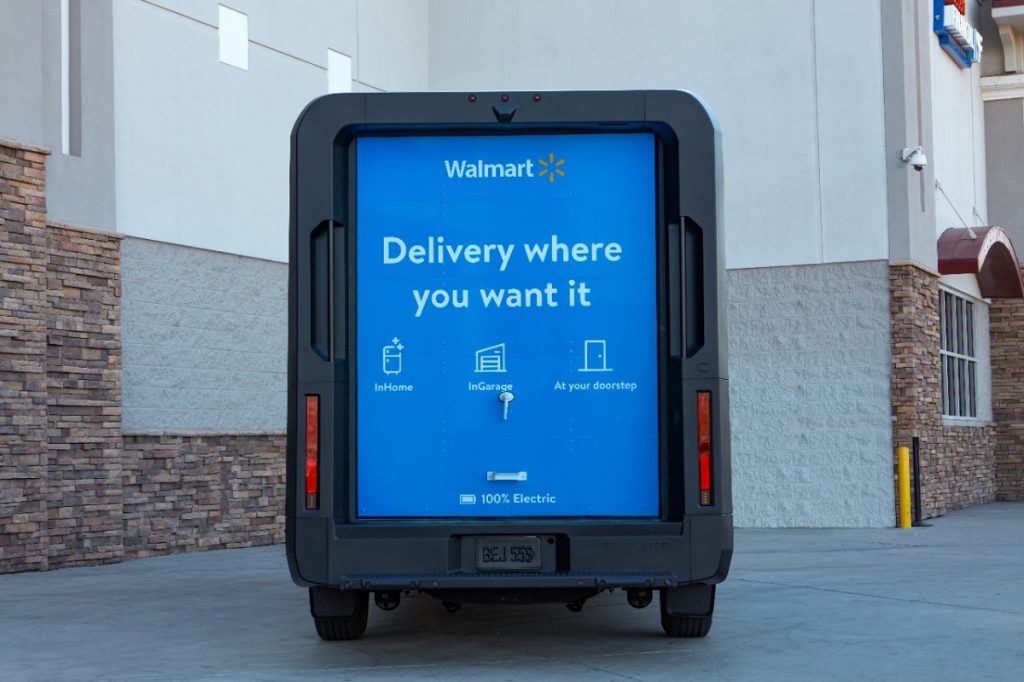 Lastly, FedEx today announced plans to expand testing of the BrightDrop EP1 electric delivery pallet to 10 markets this year. The FedEx pilot program for this delivery pallet, which uses a small electric motor to reduce strain on delivery personnel, started in Toronto last January and resulted in package delivery efficiencies of roughly 25 percent.

“Today’s commitments showcase our ability to power the electrification journey of some of the world’s biggest companies,” BrightDrop president and CEO, Travis Katz, said Wednesday.