Take a 1966 Chevy Chevelle, drop in $200,000 worth of parts, 10,000 hours of work, and a stomping Big Block V8 under the hood, and this is what you come up with, as featured in the following video from the folks at AutotopiaLA. 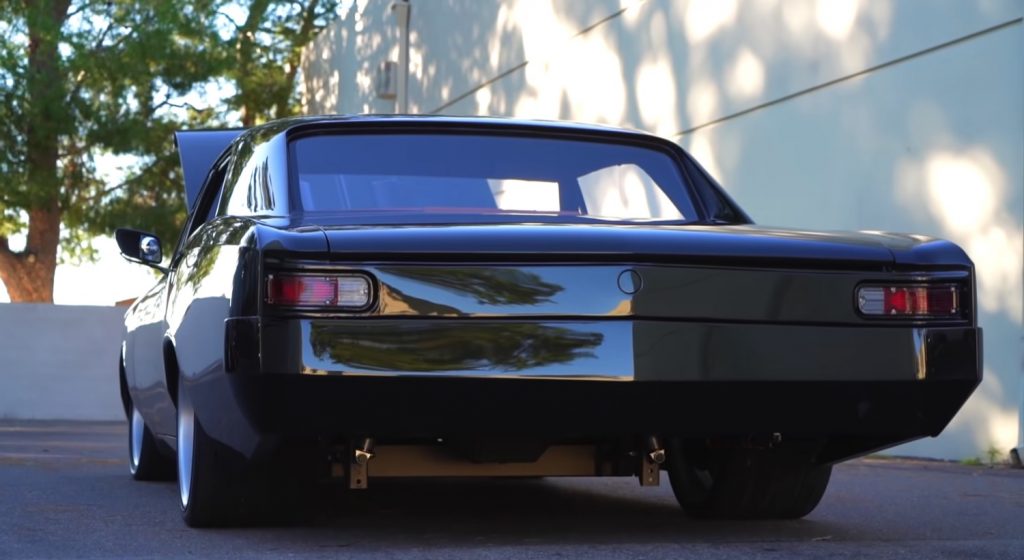 This 1966 Chevelle was built by Dustin from Nostalgia Hot Rods in Las Vegas, Nevada, showing what can be done when an owner pulls out all the stops to make their dream come true.

Outside, the Chevelle looks imposing in deep black paint, sitting wide and low thanks to extensive sheet metal fabrication. The roof was chopped down, while the stance is a full 6 inches wider, including 2-inch wider front fenders. The rockers were also stretched 3 inches, while a set of flush side pipes spit the good noises just ahead of the rear deep-dish wheels. 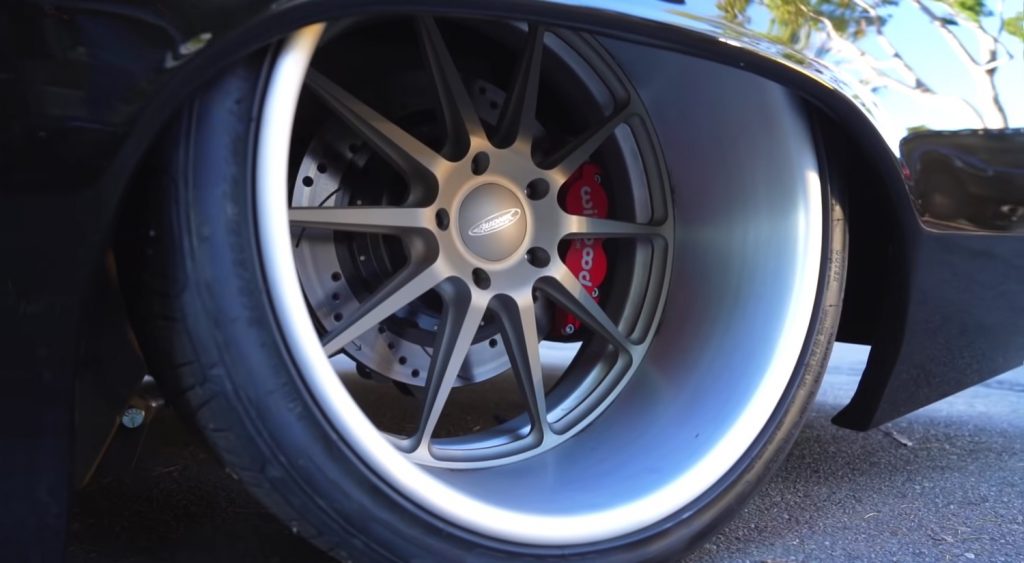 The top-shelf work continues inside the cabin, where we find “peanut butter” leather everywhere, matched with black suede and aluminum trim. A set of four bucket seats keep passengers in place, while two Holley digital readouts in the dash keep tabs on vitals. 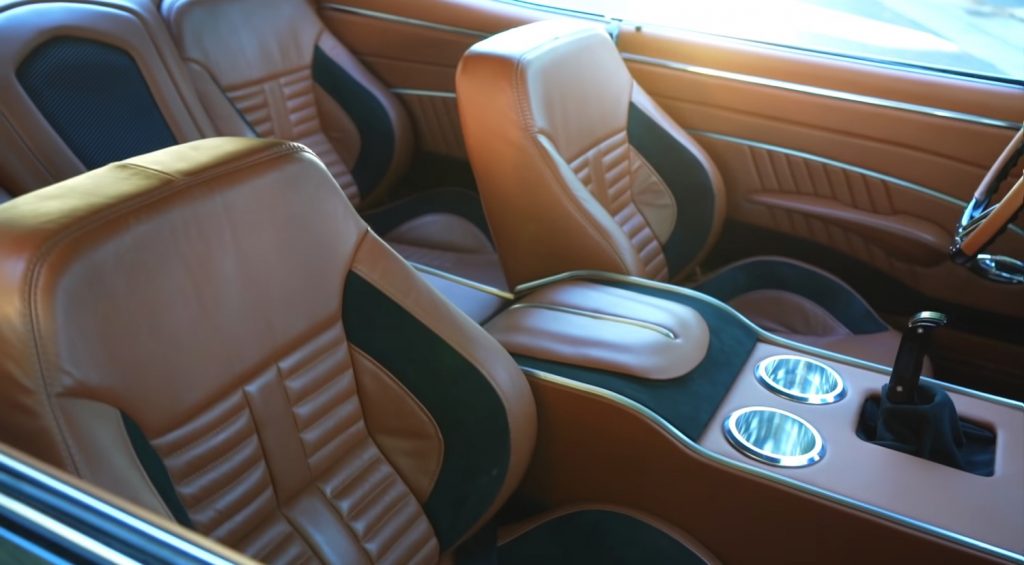 Providing the motivation is a naturally aspirated 565 cubic-inch Chevy Big Block throwing down a beastly 900 horsepower. Highlight features include an aluminum block and heads, plus an 8,000-rpm redline. Properly unleashed, this V8 makes a thundering sound, and lays it down so thick it’ll break traction in a fifth-gear 40-mph roll. 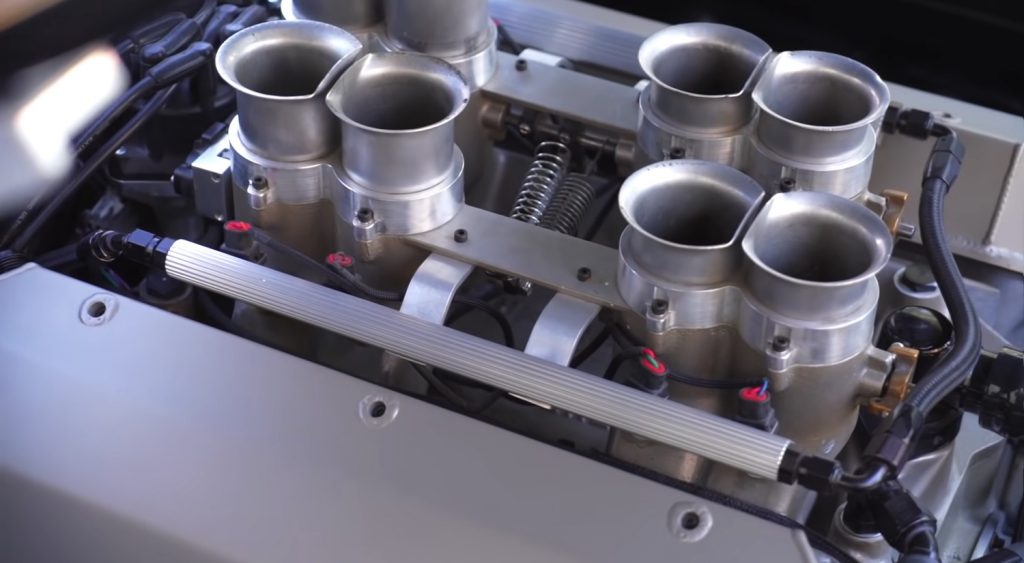 Final touches include air ride suspension from Shockwave, matched with a Level Ride management system, as well as Wilwood brakes with drilled and slotted rotors.

It’s estimated that this 1966 Chevelle has 10,000 hours and more than $500,000 invested into it. Impressive stuff. Check out the full build, not to mention the sound it makes, by hitting the play button below: