Reuben Ezekiel is a Miami business owner who has a passion for Chevy Corvairs. Over the past three years, Ezekiel has collected over one hundred Corvairs from every year of the 1960 to 1969 production run. He has collected every model of Corvair built, and is now sending many of them to the Mecum Auctions Kissimmee, Florida sale kicking off this week. I had the opportunity to speak with Mr. Ezekiel about his collection. 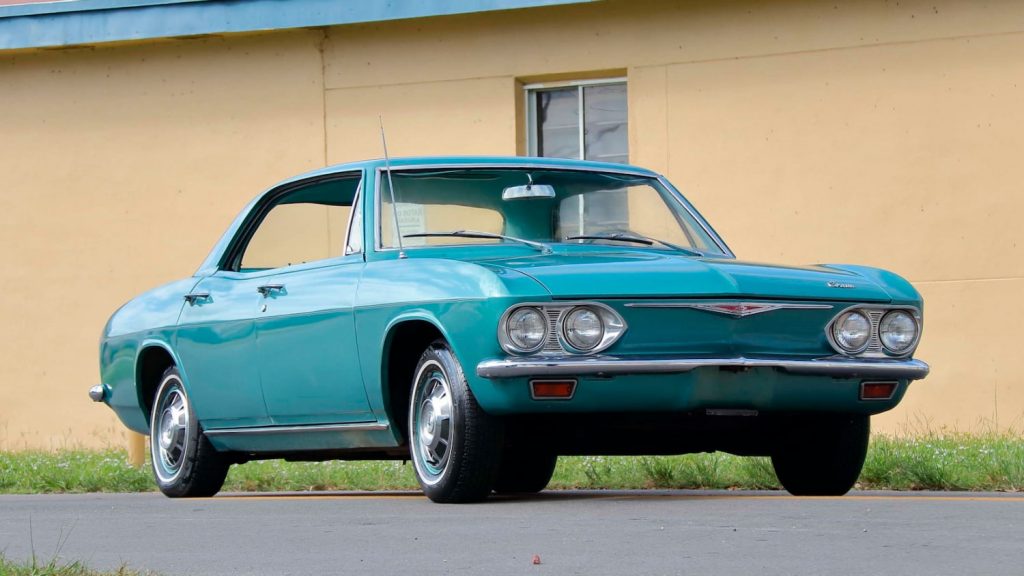 Reuben Ezekiel: Yes, how are you?

B: Fine, thank you. So, you own all those Corvairs?

B: What possessed you to begin collecting them? 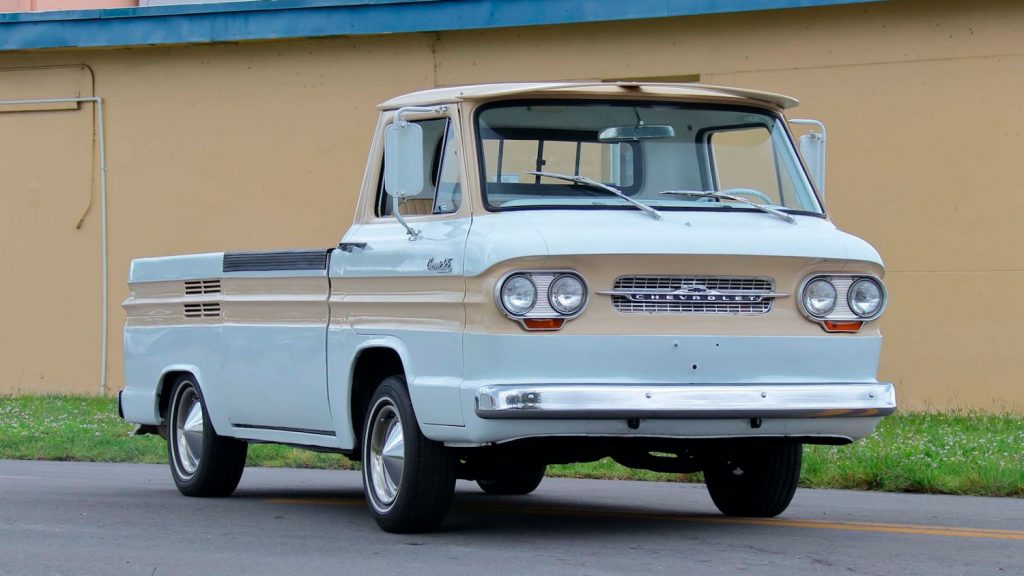 R: My dad had one when I was younger. I collect other cars, too. I like rear-engine cars. I have other rear-engine cars like a GT40 and a DeTomaso Pantera. I bought one Corvair, and I liked the way it drove, so I kept buying other models, kept going through all the other models. I’ve gone through 100 Corvairs. I own three Yenko Stingers, number 50, number 37, and number 43. Of the last three Stingers that have come up at auction, I bought all three.

B: How many Corvairs do you own?

R: Right now, I have sixty-eight.

B: And how many of them are you selling at Kissimmee?

B: Why these twenty-eight? 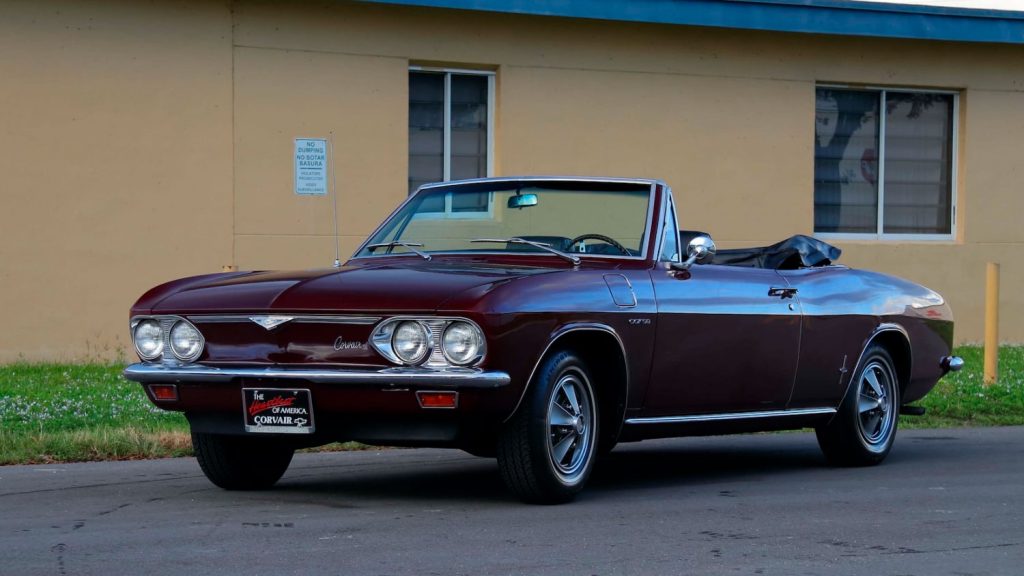 R: Those are cars that I purchased, but now I want other people to enjoy them. I clean some up, some of them I bought restored. I’ll take a car, I’ll take it apart, strip it down, paint it, do a complete interior, I’ll put a new convertible top on it. If it needs new glass, I’ll put new glass in it. New bumpers. I’ll do a whole restoration on it, which is a big project on every car.

B: It looks like you collect all the different models of Corvairs. Do you have different reasons for liking each of them, or is it just because they are all Corvairs? 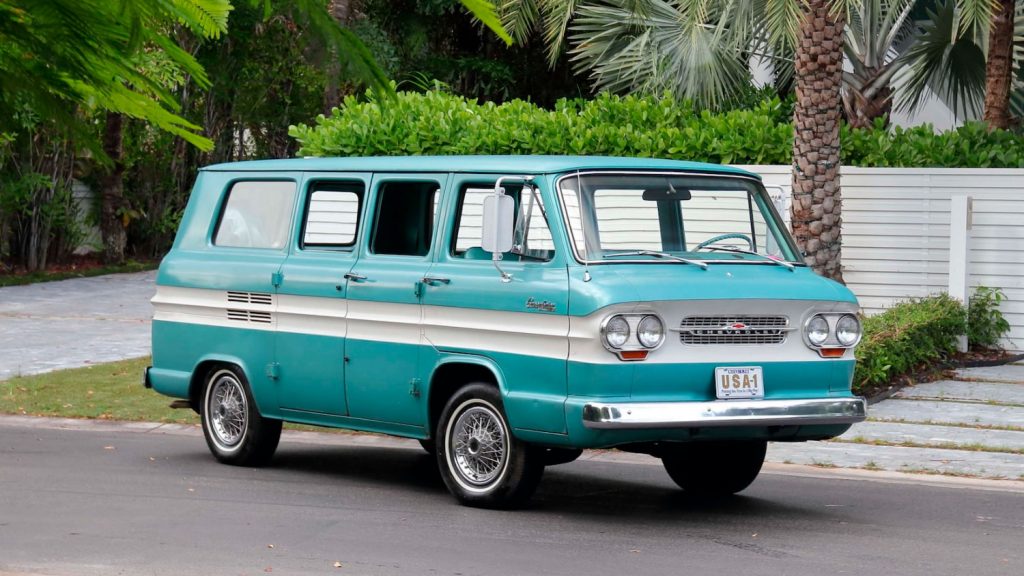 B: Do you have a favorite?

B: I would tend to agree. You’ll still have forty of these after the auction in Kissimmee. Do you intend to hang on to those? Are you paring down? Are you going to do something different?

R: I’ll hang on to them, yes. I’m not going to sell them. I did have a camper that I just sold. I just bought an ultra van, too.

B: What are your hopes for the sale? Are these all going without reserve?

R: Oh, no, they’re all selling with a reserve. I hope that they’ll bring in good money because I spent good money on them. I did do a lot of restorations and a lot of paint jobs, so hopefully they will bring good money. As I see it, the market has been moving up since I started collecting. For me to buy right now, it’s very hard for me to buy anything. I haven’t bought a Corvair in over a month. In three years, I purchased over one hundred Corvairs. I purchased them from all over the place. It’s getting harder and harder. 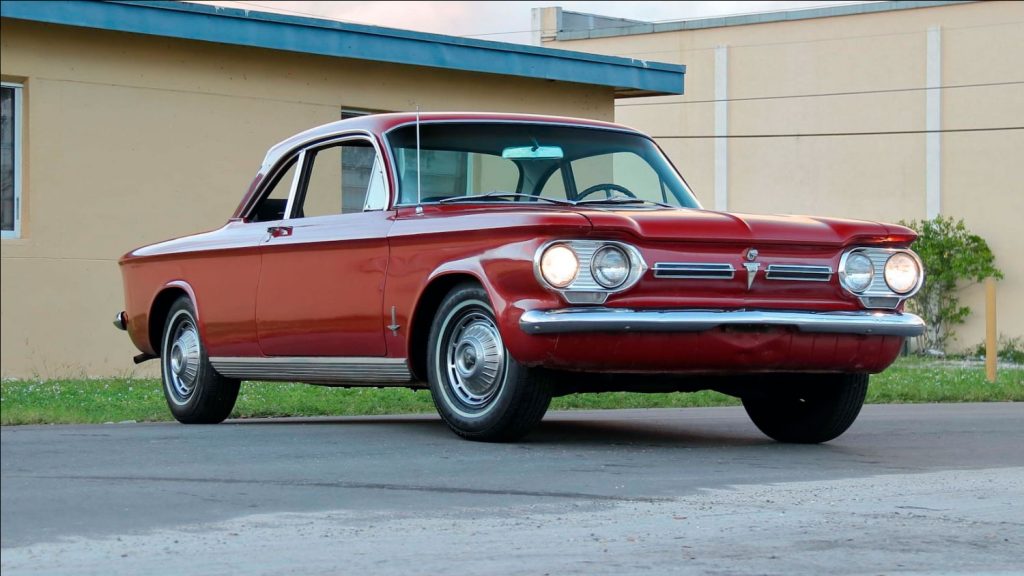 B: I don’t think you’re going to have much trouble getting these sold.

R: The reserves are very low. I did put very low reserves. I can’t replace them for the reserves I put on them, with all the work I did on them. From just one parts supplier, I spent over $60,000 on parts this year.

B: Reuben, thank you for taking the time to speak with me. Best of luck with the sale. 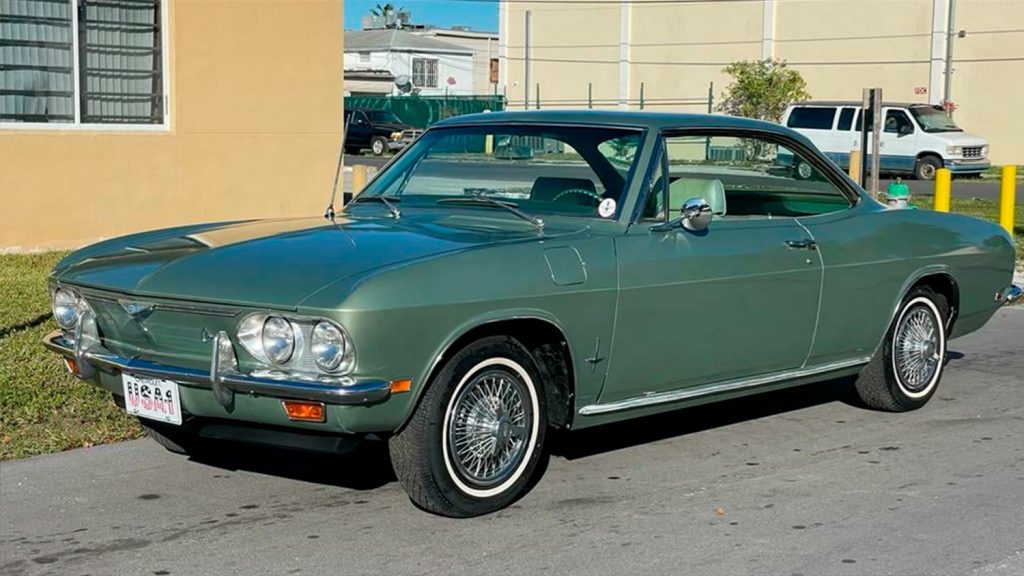 The Chevy Corvairs that comprise the Miami Collection are as follows:

This stunning collection of Corvairs will cross the auction block at the Mecum Auctions Kissimmee sale January 6th through the 16th. 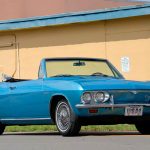 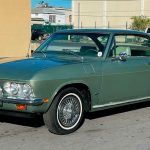 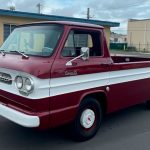 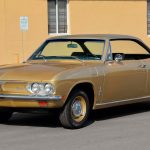 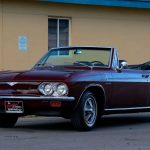 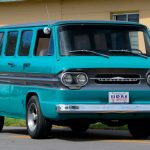 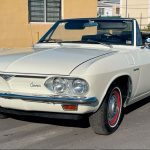 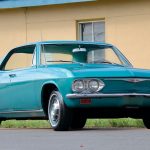 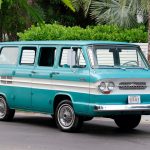 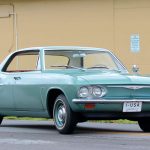 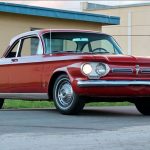 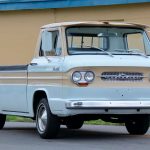