According to numbers published by the China Passenger Car Association, SAIC-GM-Wuling sold a total of 395,451 examples of its MINI EV between January and December last year. This made it the best-selling EV in China ahead of the BYD Qin, which sold 187,227 units. The Tesla Model Y was third with sales of 169,852 units, while the Tesla Model 3 was closed behind with sales of 150,890 units. 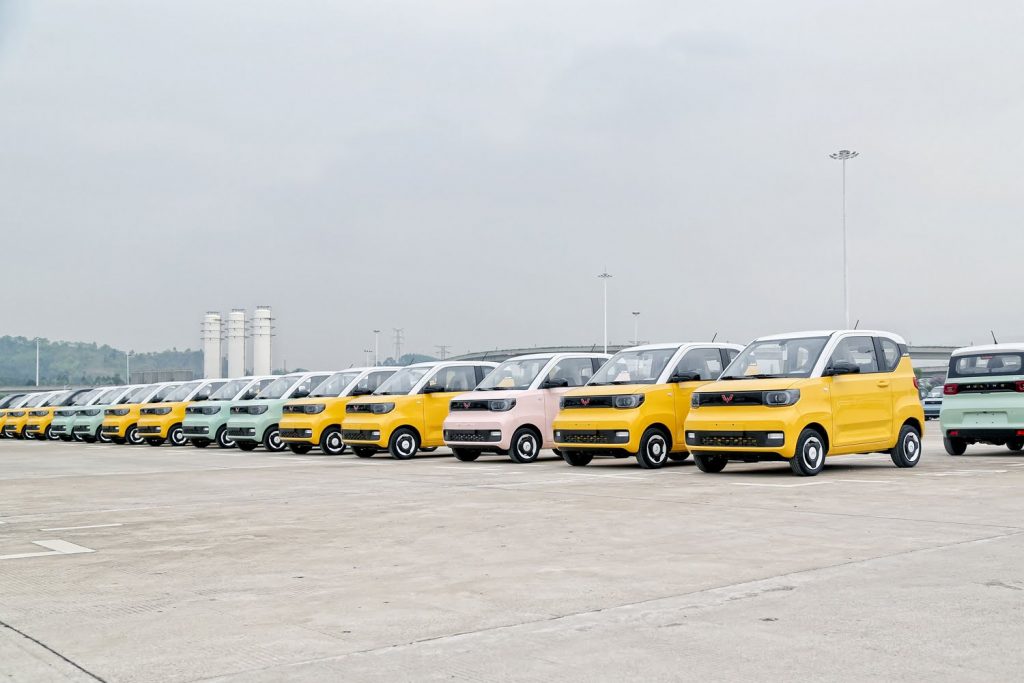 In October, GM Authority reported that cumulative sales of the wildly popular MINI EV had surpassed 400,000 units since it was first introduced in July of 2020. This has made the sensibly priced MINI EV not only the best-selling EV in China, but the world’s best-selling battery-electric vehicle period. The MINI EV is priced from the equivalent of just over $4,000 USD in China, with each unit carrying a minuscule profit margin of $14 for SAIC-GM-Wuling. While the margins are small, sales of the vehicle allow the automaker to earn carbon credits, saving it money in the long term. 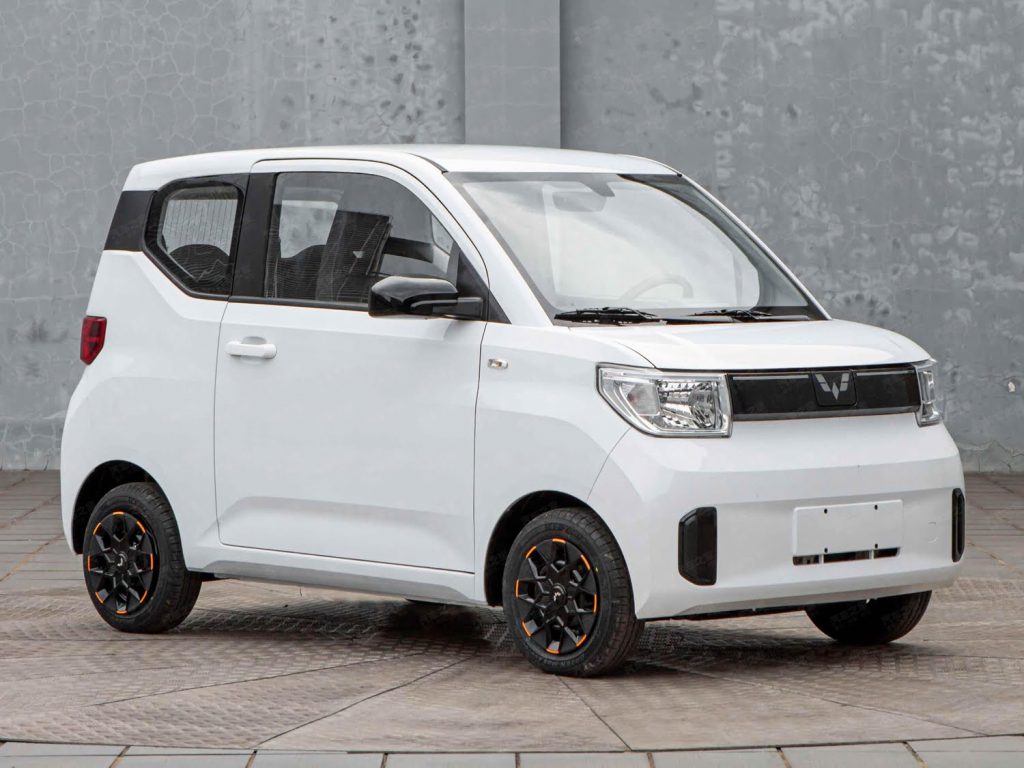 The Hong Guang MINI EV is a four-seat hatchback with around 105 miles of driving range. It’s powered by a single front-mounted electric motor producing 17.4 horsepower and 62.7 pound-feet of torque, giving it a top speed of 62 mph. A new range-topping version of the MINI EV was introduced late last year, which features revised exterior styling, a longer 79.1-inch wheelbase and a larger 26 kWh battery pack that doubles the vehicle’s usable range to 186.4 miles. This model also taps a more powerful 30 kW/40 horsepower electric motor.