A prototype of the next-generation 2024 Ford Mustang S650 was recently spotted, giving us an early sneak peek at the upcoming Chevy Camaro competitor.

As reported by our sister publication, Ford Authority, it was originally believed that the seventh generation Ford Mustang would launch for the 2023 model year, but now, it’s looking like the 2024 model year is more likely.

Although this prototype is covered in some pretty heavy camouflage, we find the same overall shape as the current sixth-generation model, without any “major” changes to the tried-and-true pony car formula expected for the seventh generation. Up front, we spot slim lighting signatures for the fascia, between which is an oval-shaped intake. Below the primary intake is a smaller secondary intake, while an odd raised point is seen on the hood. 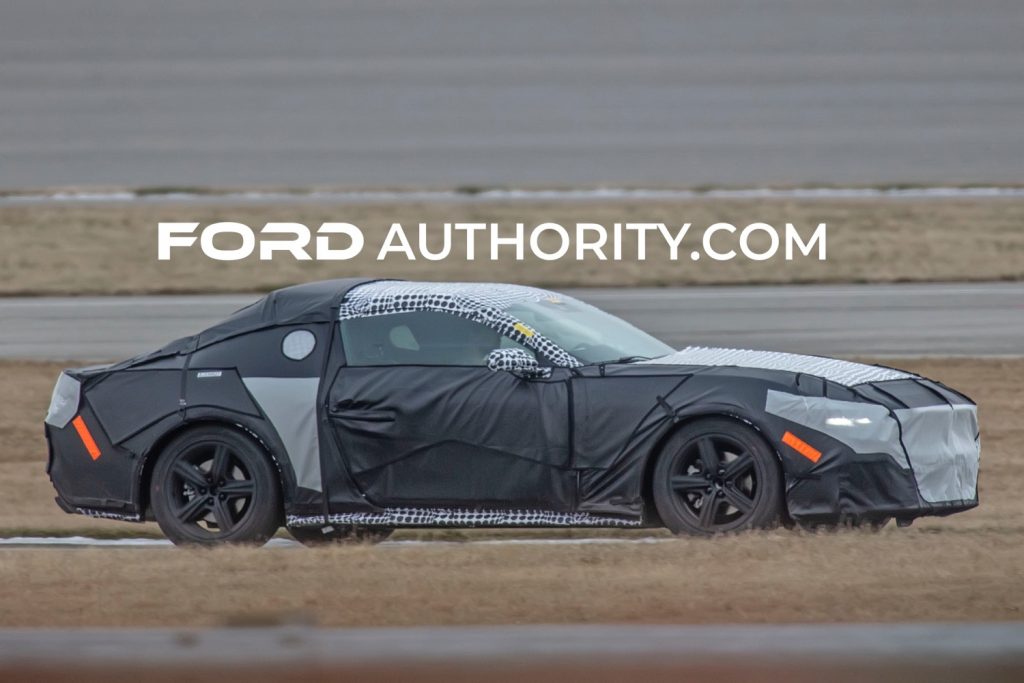 The profile shows off a set of five-spoke wheels, finished in black, as well as the traditional long hood line and cab-back proportions. A bump is seen towards the rear of the roofline. The rear section reveals taillights incorporating LED dots, rather than the traditional vertical lines, as well as dual exhaust tips. 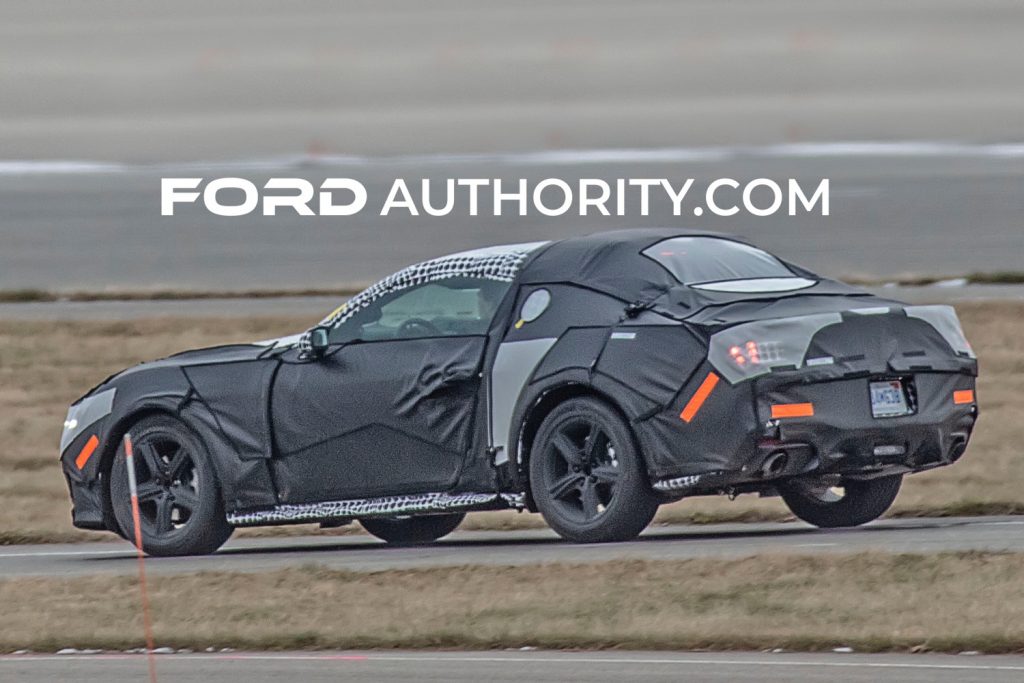 It’s possible the next-gen 2024 Ford Mustang could introduce a new all-wheel drive variant, as well as at least one hybrid version, with electric assistance for the 2.3L EcoBoost I4 or 5.0L Coyote V8. The usual un-electrified V8 will still be offered. Looking even further ahead, a fully electric Ford Mustang is expected by 2028 for the 2029 model year. 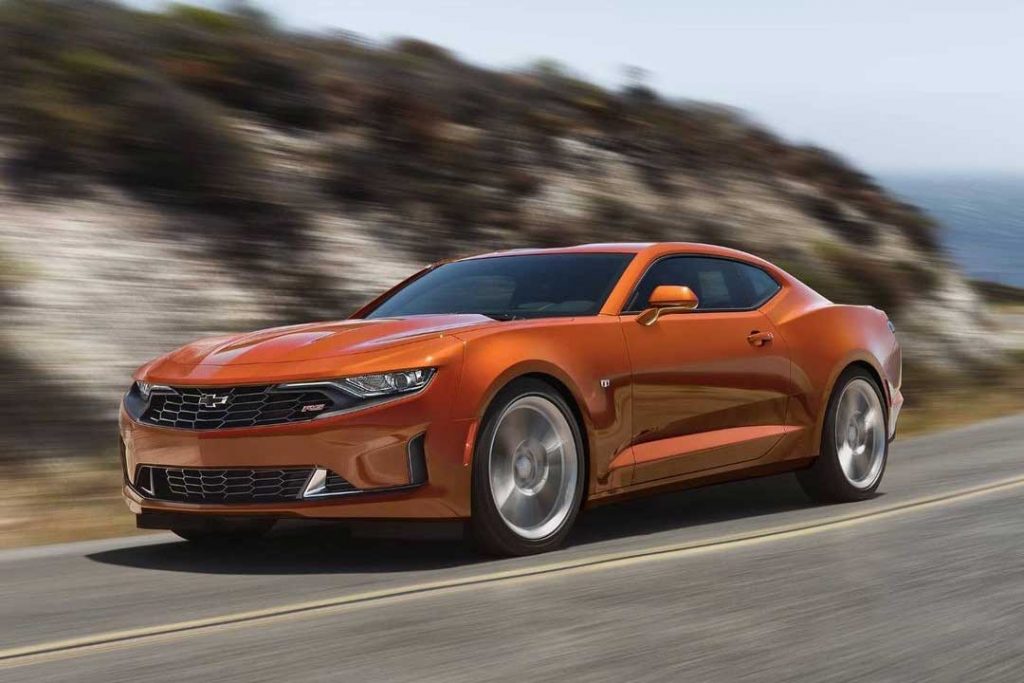 Meanwhile, the future of GM’s Mustang rival, the Chevy Camaro, continues to be uncertain. Recent rumors point to the possibly of fitting the Camaro with the naturally aspirated 6.2L V8 LT2 gasoline engine from the C8 Corvette Stingray, as well as a “farewell” package to mark the Camaro nameplate’s departure in 2023 for the 2024 model year.