A 2023 Corvette Stingray 70th Anniversary Edition will join the 2023 Corvette Z06-based version of the limited-run model in Chevy‘s sports car stable this year. 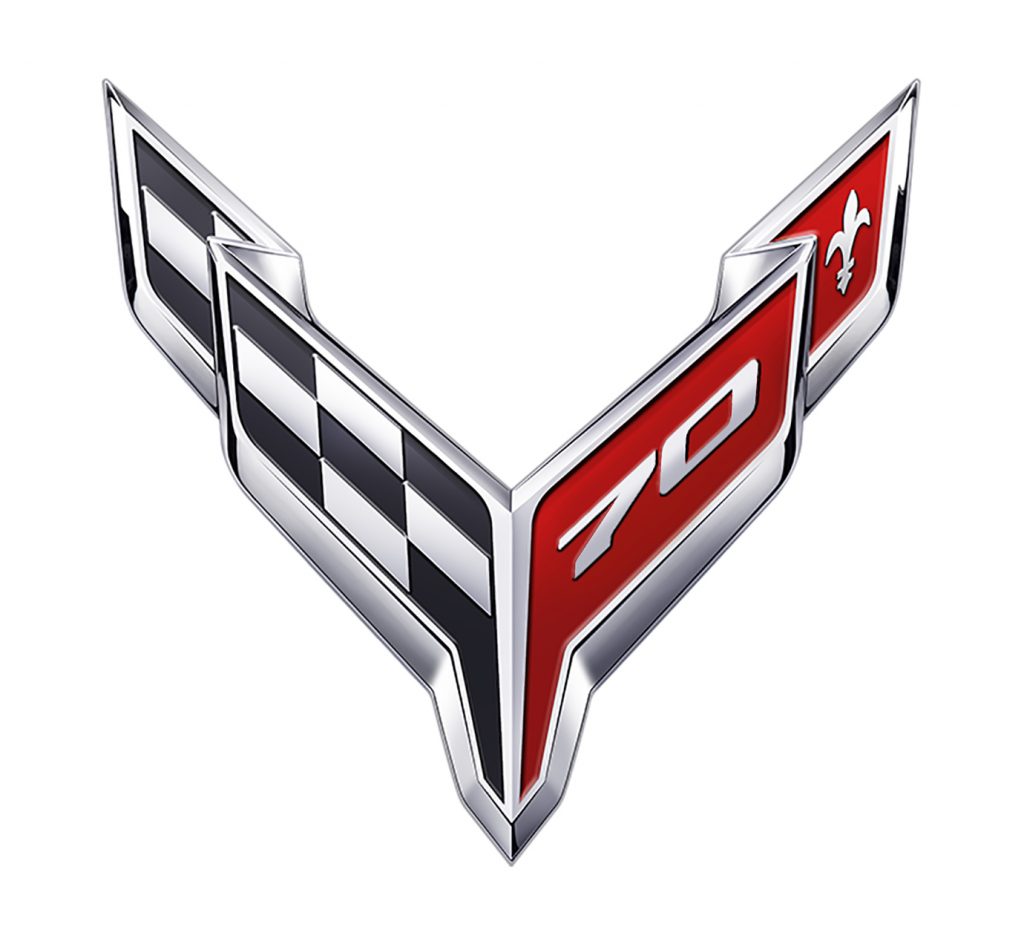 Inside, these specially-equipped Corvettes will be set apart by Ceramic leather GT2 or available Competition Sport seats, contrasting red stitching and seat belts, sueded microfiber seat inserts and suede steering wheel. Just like the Z06, the 70th Anniversary Edition package for the 2023 Corvette Stingray will be offered on both Coupe and Convertible models in the range-topping 3LZ trim level only. Customers will be able to choose from a total of two exterior themes: White Pearl Metallic Tri-coat with optional Satin Gray stripes and Carbon Flash Metallic with optional Satin Black stripes.

All 2023 Corvettes, including those not equipped with the 70th Anniversary Edition package, will also feature a commemorative 70th anniversary interior plaque located on the center speaker grille and a 70th Anniversary graphic imprinted on the lower rear window. As many GM-obsessed readers of this will already know, production of the original C1 Corvette began in June of 1953. Chevy produced just 300 examples of the sports car that year – all of which featured Polo White exteriors with red interiors.

“Passion for Corvette runs deep at Chevrolet and this anniversary is extra special because of the excitement and sales success we’ve achieved with the eighth generation of America’s iconic sportscar,” said vice president of Chevrolet marketing Steve Majoros. “Even after 70 years, Corvette still makes hearts race and kids dream of the open road.” 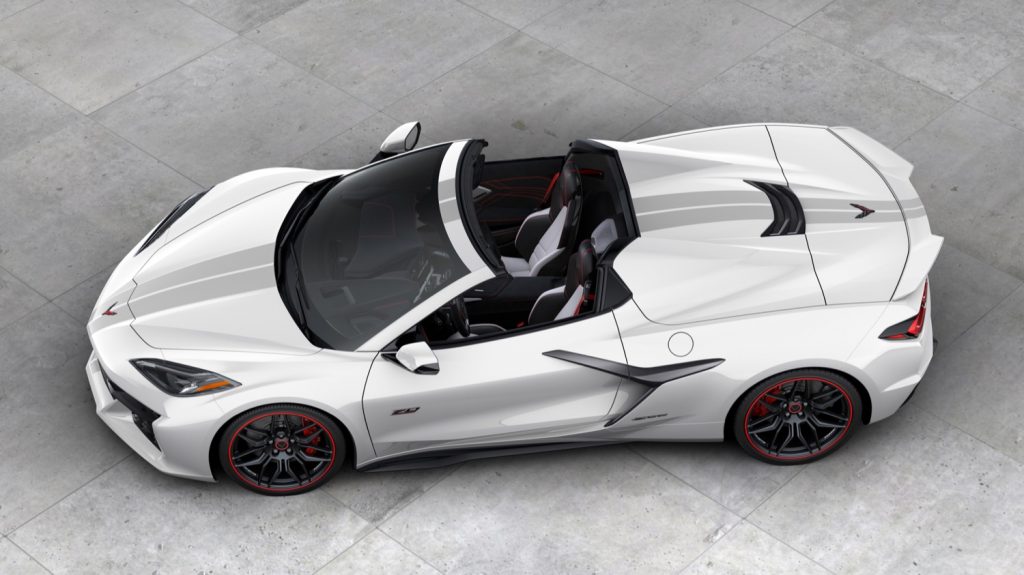