Organizers for the Detroit Auto Show (also known as the North American International Auto Show, or NAIAS) have confirmed the dates for this year’s edition of General Motors’ home industry expo.

The Detroit Auto Show has not been held since 2019, with the COVID-19 pandemic forcing organizers to cancel the show both last year and in 2020. While the show’s organizers held an outdoor automotive event called Motor Bella last year in nearby Pontiac, Michigan, that event was much smaller and attracted less manufacturer interest than the Detroit Auto Show typically does.

Rod Alberts, executive director of the Detroit Auto Show, said this year’s edition of the show will occur both within the Huntington Place convention center and at other indoor and outdoor event centers located across the city. He described the show as “an indoor and outdoor city-wide celebration of mobility,” that will be “unlike anything we have ever hosted before.” 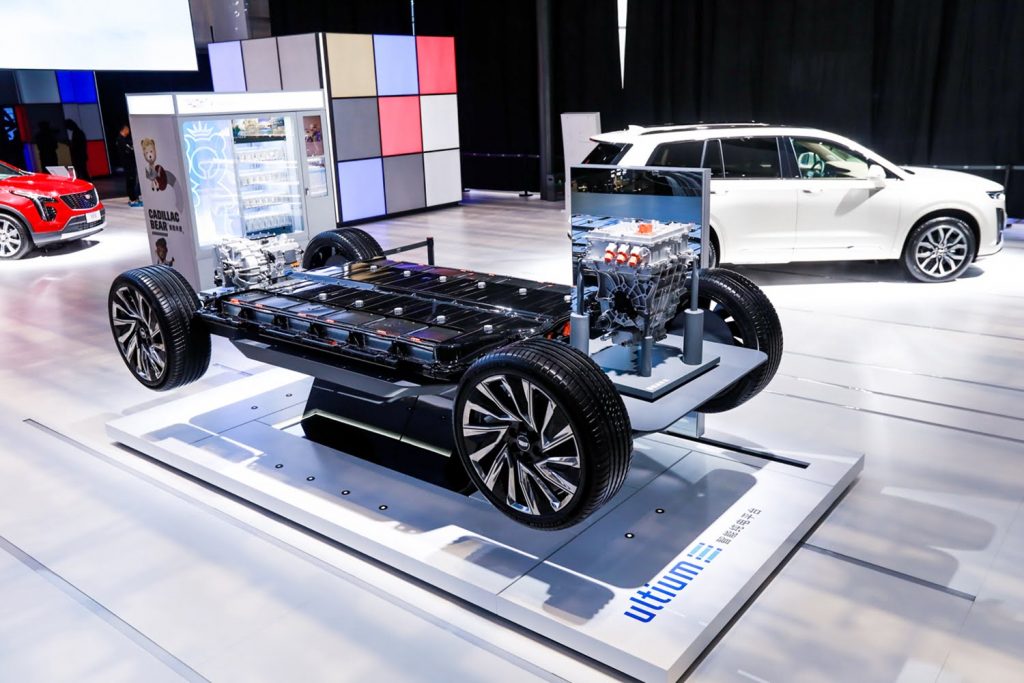 “We are proud to return to downtown Detroit and to work with Mayor Duggan and the city of Detroit again,” Alberts said. “Capitalizing on everything we’ve learned over the past two and a half years, we are uniquely positioned to bring a dynamic, engaging, experiential show to Detroit in 2022.”

The return of the Detroit Auto Show will be welcome news for General Motors, which, along with fellow Detroit Big Three companies Ford and Stellantis, often enjoys a major presence at the show. GM has not said if it will debut new products at this year’s Detroit Auto Show, however it seems possible it will present physical iterations of its future EV models there, such as the 2024 Chevy Silverado EV or Chevy Equinox EV.