General Motors has officially launched the 2022 Chevy S10 range in Argentina, fourteen months after the most recent model update appeared in that country in November 2020. The second model year of the refreshed midsize pickup arrives to the Argentine market with the same configuration and characteristics, but introducing new benefits for those who buy it. 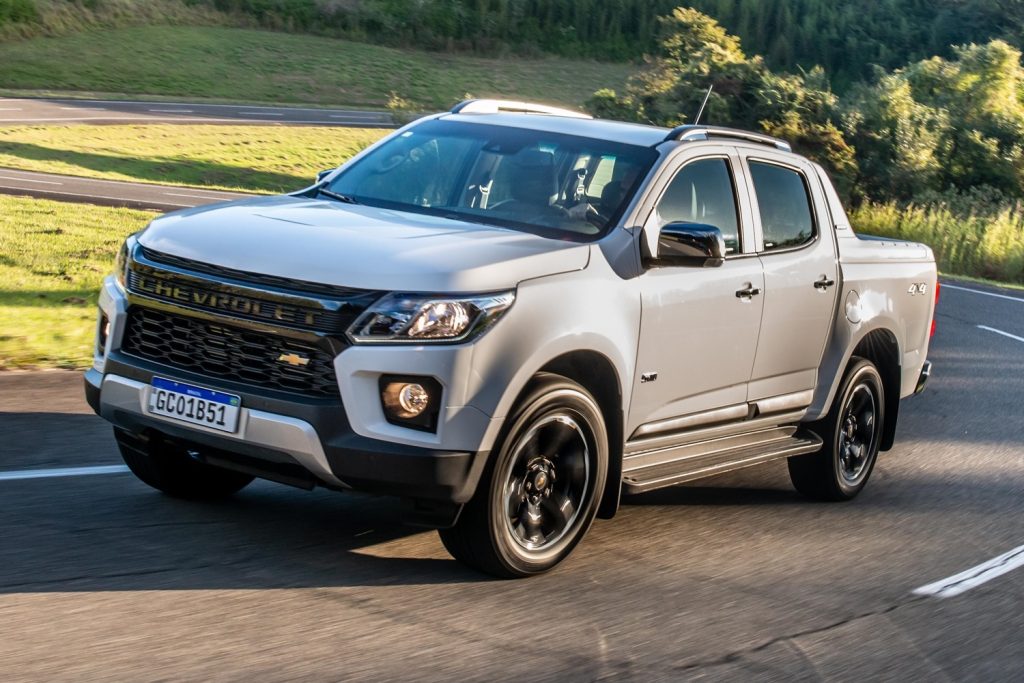 The automaker’s local subsidiary announced that 2022 Chevy S10 owners in Argentina will receive the first five dealership service visits for free, which are scheduled every 10,000 kilometers (6,213 miles). This new benefit is part of the model’s after-sales maintenance plan and applies to all versions of the Chevy S10 in the Argentine market. 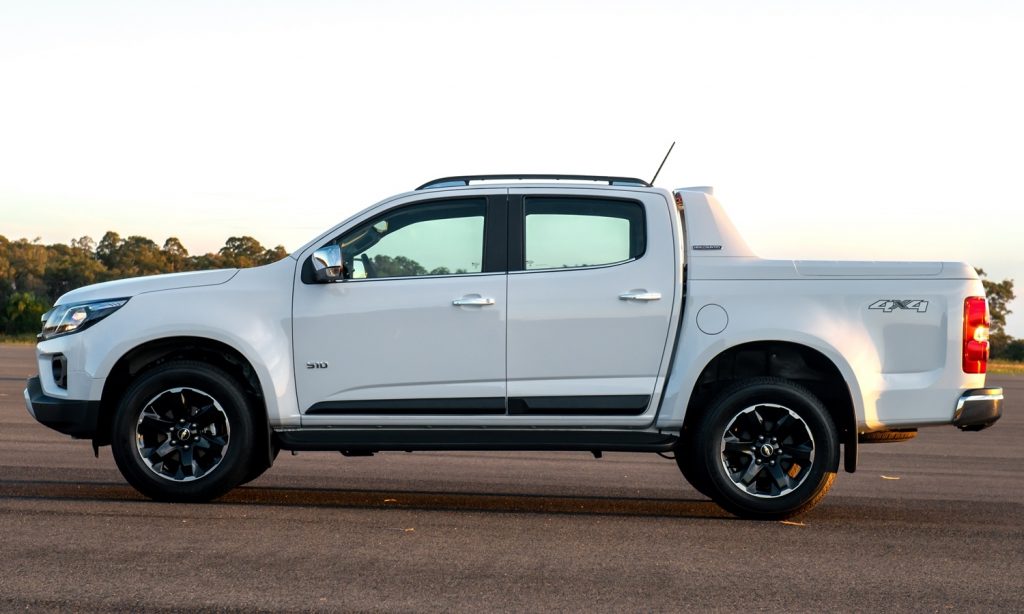 “This promotion was supported, among other variables, by surveys conducted among new customers of the S10 model during 2021,” said GM After Sales Manager for Argentina, Paraguay and Uruguay, Pedro Arleo, in a press release. “This type of action has generated a high level of brand and product perception when going through the purchase process and then their lives as customers of Chevrolet,” he added. 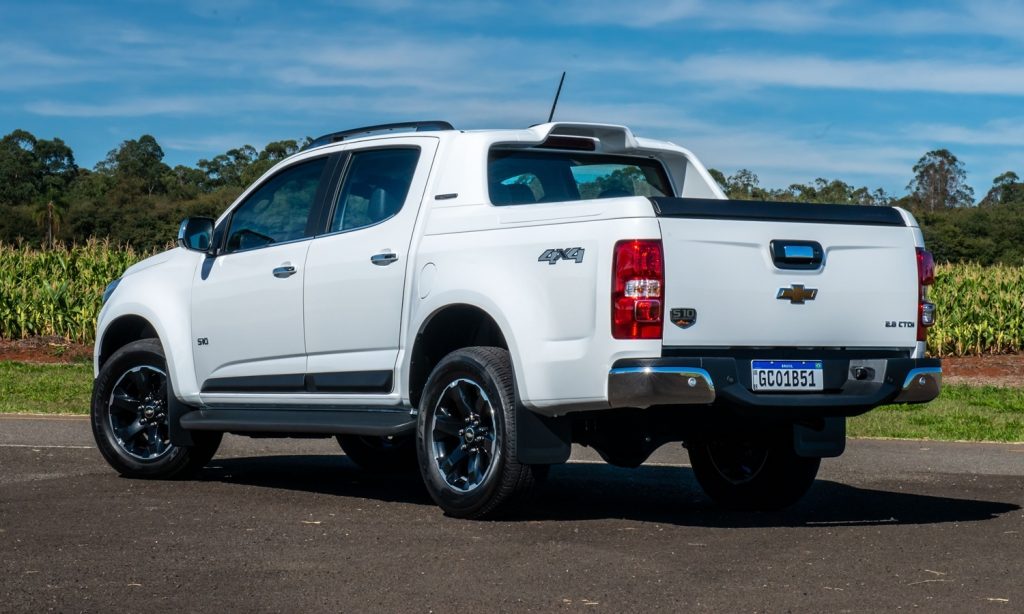 As such, this after-sales perk for the 2022 Chevy S10 is a new effort by Chevrolet to improve the model’s appeal in Argentina, the country with the largest and most competitive midsize pickup segment in South America. The vast majority of the category’s members are manufactured there, including the Toyota Hilux, Volkswagen Amarok, Ford Ranger, Nissan Frontier and Renault Alaskan – all more popular than the S10 that’s imported from Brazil. 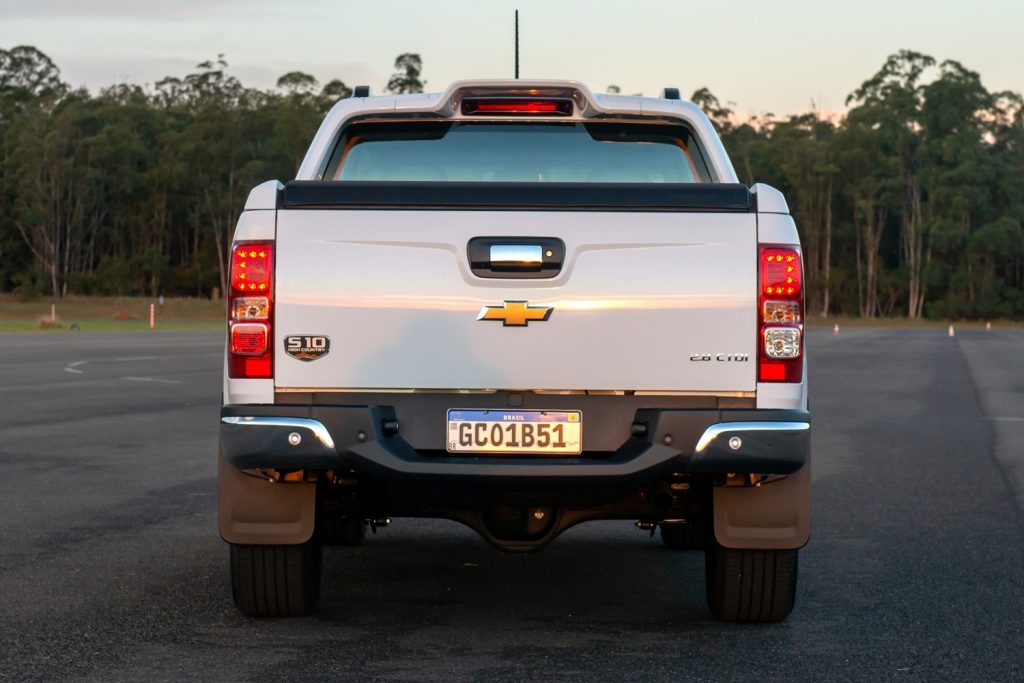 After more than 25 years in the Argentine market, the 2022 Chevy S10 stands out from its competition by being the only model to offer its most powerful engine as standard for all versions, from the Reguar Cab LS to the range-topping High Country. All include the Duramax turbo-diesel 2.8L I-4 XLD28 engine rated at 200 horsepower and 369 pound-feet of torque, matched to either a six-speed automatic or manual transmission. 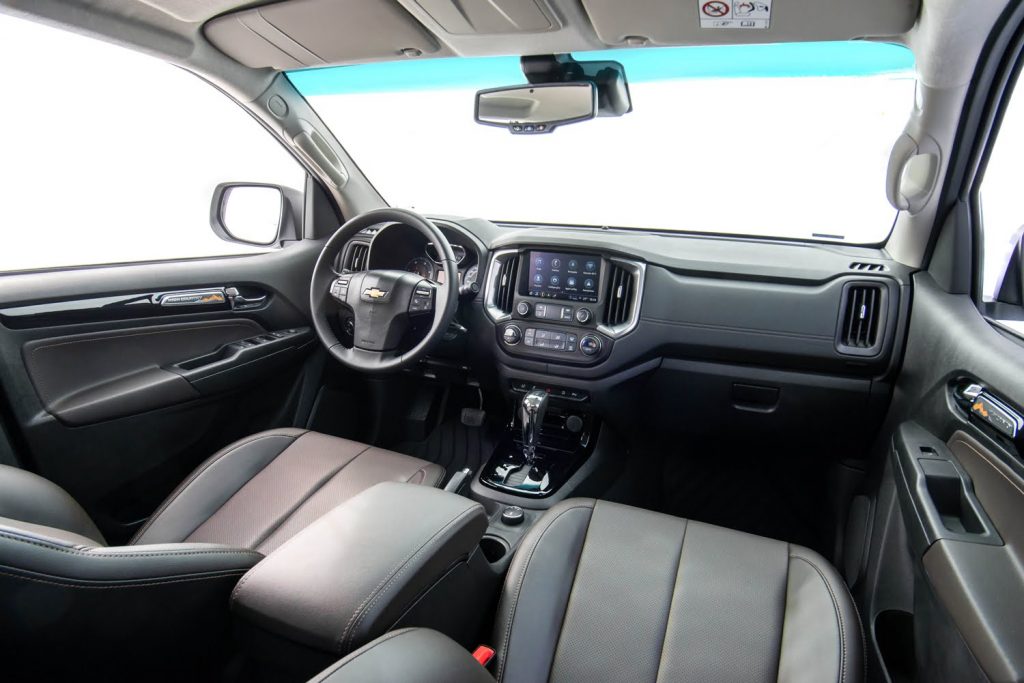 The 2022 Chevy S10 is now available for sale in Argentina, with units manufactured at the São José dos Campos plant in Brazil. The range is made up of up to nine specific configurations divided between Regular Cab and Crew Cab body variants, as well as four trim levels: LS, LT, LTZ and High Country. Notably, GM has yet to introduce the new S10 Z71 off-roader in the South American country. 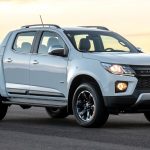 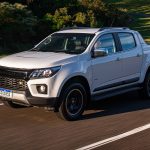 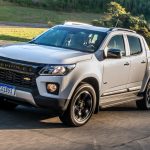 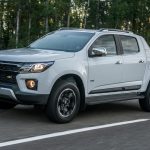 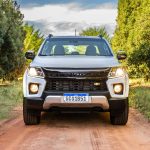 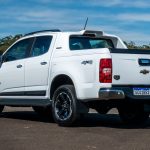 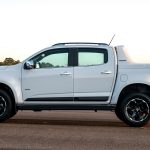 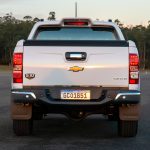 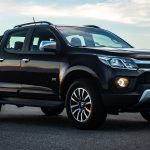