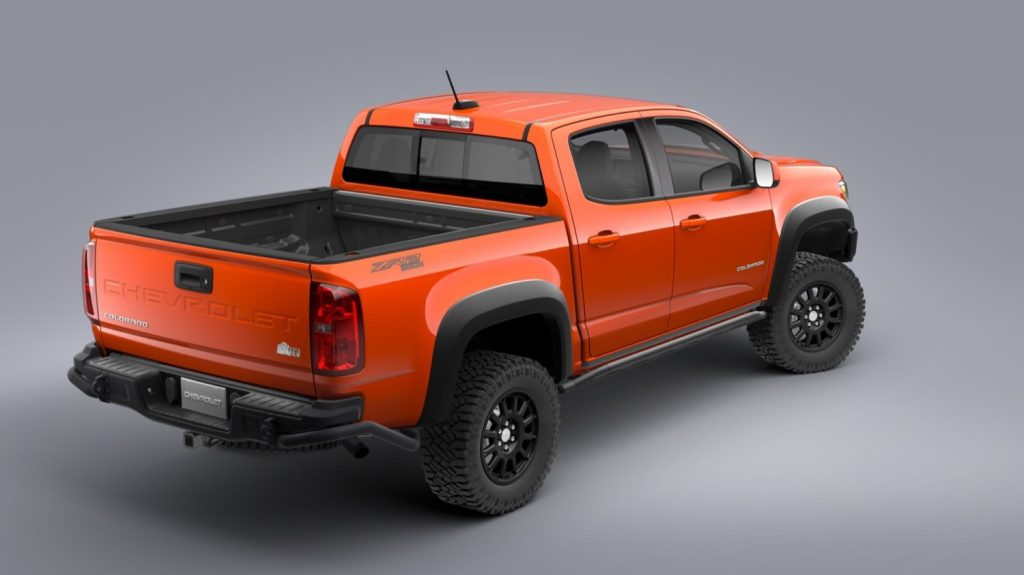 The two exterior colors no longer available for the 2022 Chevy Colorado include Crush (paint code G16) and Cherry Red Tintcoat (paint code GSK). Pricing for the paint codes is an extra $395 for Crush and an extra $495 for Cherry Red Tintcoat. Both paint options were previously offered across the lineup, including all trim levels and body styles. Now, however, both colors have been built out for the model year. 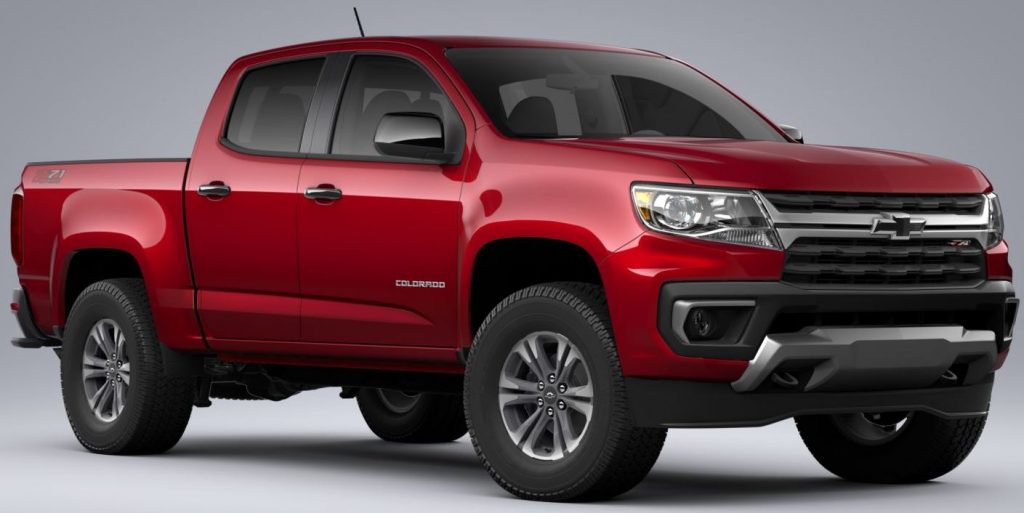 The two four-cylinders connect to a six-speed automatic, while the V6 connects to an eight-speed automatic. Under the skin, the 2022 Chevy Colorado rides on the GMT 31XX platform. Production takes place at the GM Wentzville factory in Missouri.

The 2022 model year introduces just a few small changes and updates, including the deletion of three LPO-level packages, namely the Premium Protection Package, the Premium Interior Package, and the Interior Illumination Package.