A unique 2004 Buick Rainier GNX show vehicle is currently being offered for sale through a classic car dealership in New York state – although this isn’t the only time the seldom-seen GM concept has been put up for purchase. 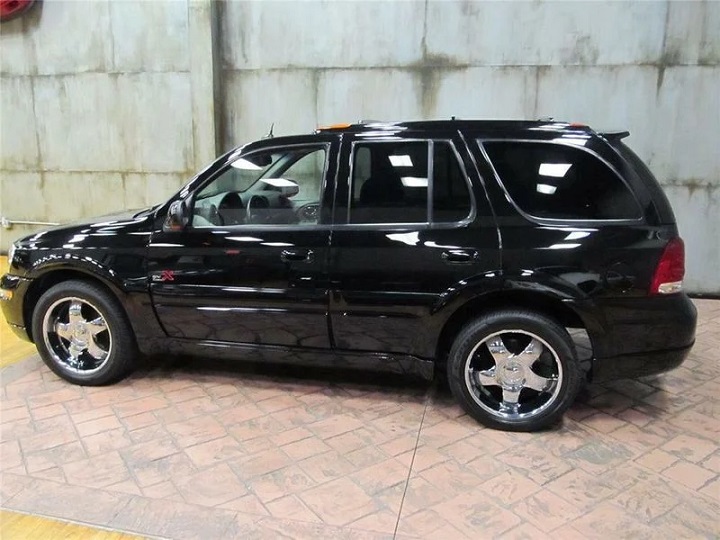 General Motors developed the 2004 Buick Rainier GNX Concept as a show vehicle to promote the family crossover and to serve as a potential intra-company rival to the Chevy Trailblazer SS. The concept was based on a regular Buick Rainier with the naturally aspirated 5.3L GM Small Block V8 engine, which GM topped off with a Magnuson supercharger. The automaker claimed the Rainier GNX produced roughly 600 horsepower, which was sent through a four-speed automatic transmission to the supercharged SUV’s factory all-wheel drive system. 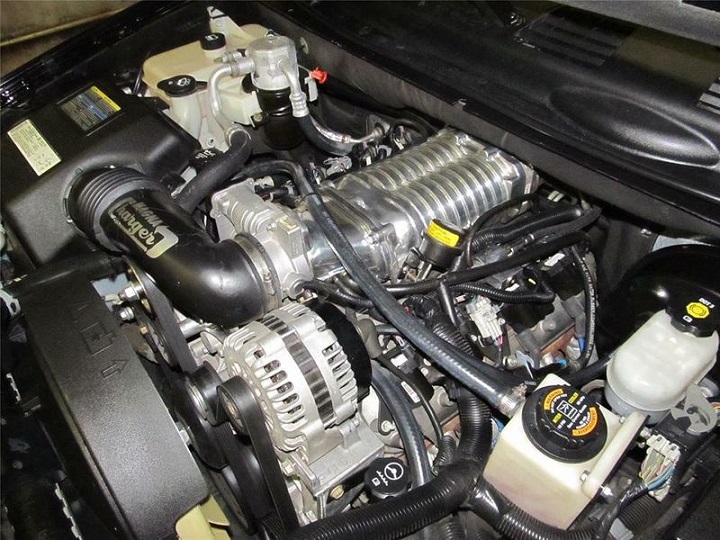 This vehicle was briefly used as a show car before GM stuffed it in its Heritage Center collection in Michigan – but it wouldn’t stay there for very long, according to the dealership listing. After the automaker filed for bankruptcy in the spring of 2009, it was required to show the federal government it was making good faith efforts to recoup as much money as possible for its assets. This included selling off many of the vehicles that were sitting in the Heritage Center, so the Rainier GNX was auctioned off via Barrett-Jackson, selling for $30,250. The vehicle also fetched $19,250 at a separate Barrett-Jackson auction in 2015, which we covered in a brief article at the time. 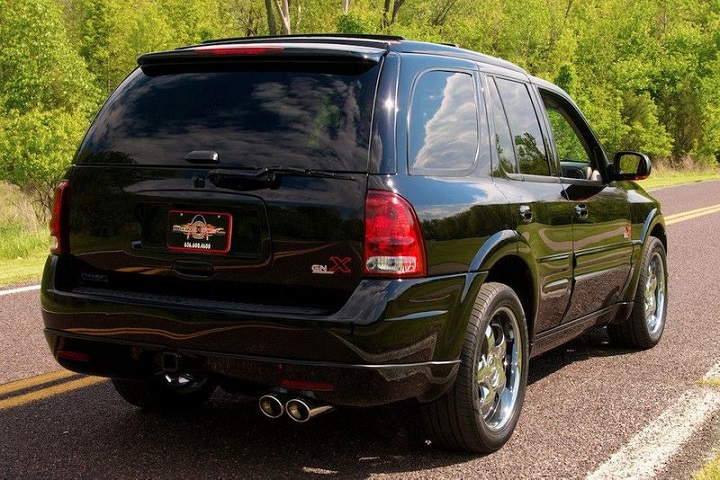 This concept isn’t good for much, as it cannot be driven on the road, but we supposed it’d make an interesting conversation piece for any diehard GM or Buick fans out there. Rather inexplicably, the vehicle somehow has amassed 24,000 miles since it was built back in 2004. It seems possible these miles could have been racked up at a racetrack or dragstrip, or perhaps the vehicle was once owned by someone who drove it on the road regardless of the law.

Check out the dealership listing at this link.