A ridiculously well-kept 1977 Chevy Chevette was recently listed for sale via Bring-A-Trailer, presenting a rather rare opportunity to own a mint condition version of the hugely popular 1970s commuter car. 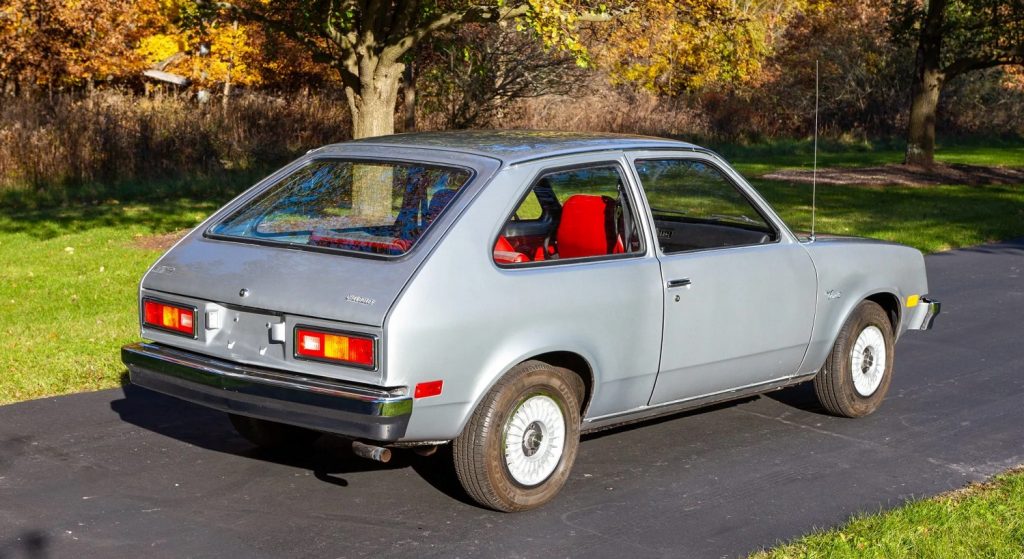 While the Chevy Chevette is not rare by any stretch (GM sold roughly 2.8 million examples of the efficient family runabout) it’s certainly uncommon to see one in this condition and even more unusual to see one with less than 1,000 miles on the odometer. This is a true time capsule that appears just as it would have on the Chevy dealer showroom floor in 1976 or 1977 and would therefore make an interesting conversation piece for a passionate Chevy retailer or private collector. 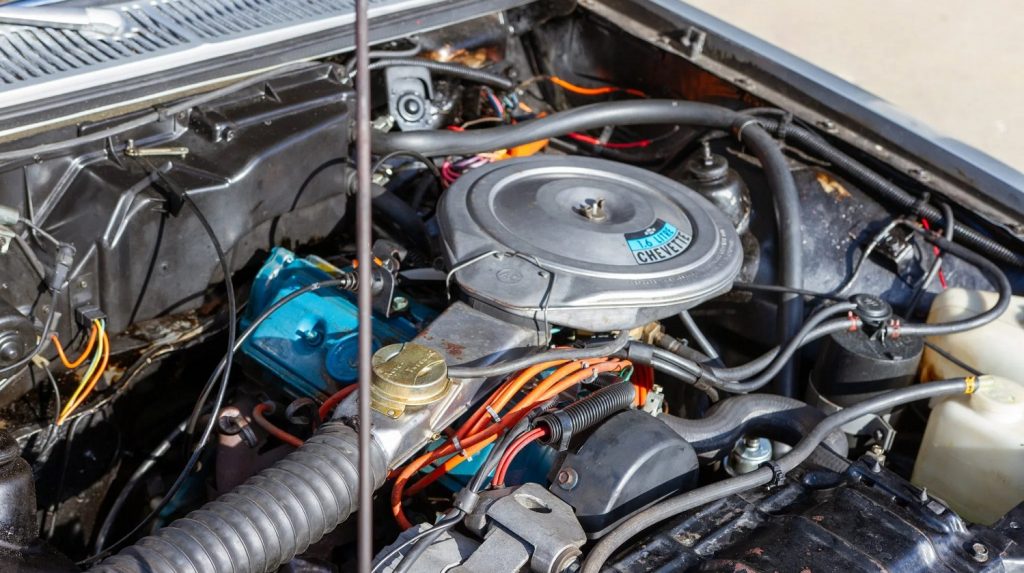 It’s not clear why or how this vehicle stayed in such pristine condition, although it seems likely that it was in the hands of a dealer, collector or just a dedicated private owner. The selling dealership, located in Michigan, acquired the vehicle in 2021 and is offering it for sale with a clean Michigan title. The car features a dealership decal from Herron Chevrolet Oldsmobile, a GM dealer located in the tiny town of New Glasgow, Nova Scotia, so it seems as though it was either sold or serviced at this Canadian dealer. 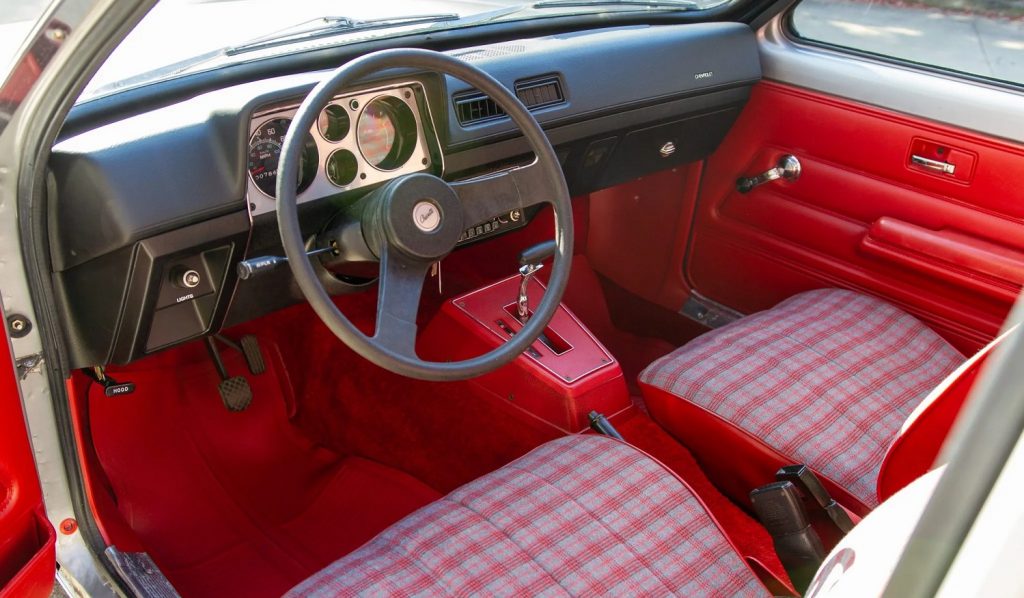 This Chevette was sold new with a silver exterior and a red plaid interior and a decent amount of options including 13-inch wheel covers, a push-button radio, a heater/defroster, a three-speed automatic transmission and chrome bumpers. The listing indicates it also underwent a complete service after being pulled out of storage two years ago, which included the installation of a new heater core and fuel tank as well as the replacement of all four tires.

Check out the listing at this link for more information and photos on this 1977 Chevy Chevette survivor. Bidding ends four days after the time of publication, and as of this writing, the current bid for this time capsule is $7,500.