For the 1973 model year, the Chevy Chevelle received a clean-sheet redesign. The new Chevelle featured a body-colored urethane front nose cap with a new bumper designed to absorb a five mile-per-hour impact. The Chevelle could be had in two-door, four-door, or wagon configurations, and the two-door was restyled as a Colonnade coupe. Trim levels included the entry-level Deluxe, the midrange Malibu and Malibu SS, and the newly christened top-of-the-line Laguna. The Chevy Laguna featured a special grille, a body-colored rear bumper with an impact strip, wheel covers, moldings at the wheel openings, roof drip moldings, and Laguna emblems. The interior boasted Carpathian elm pattern vinyl dash inlays, and a color-matched steering wheel. 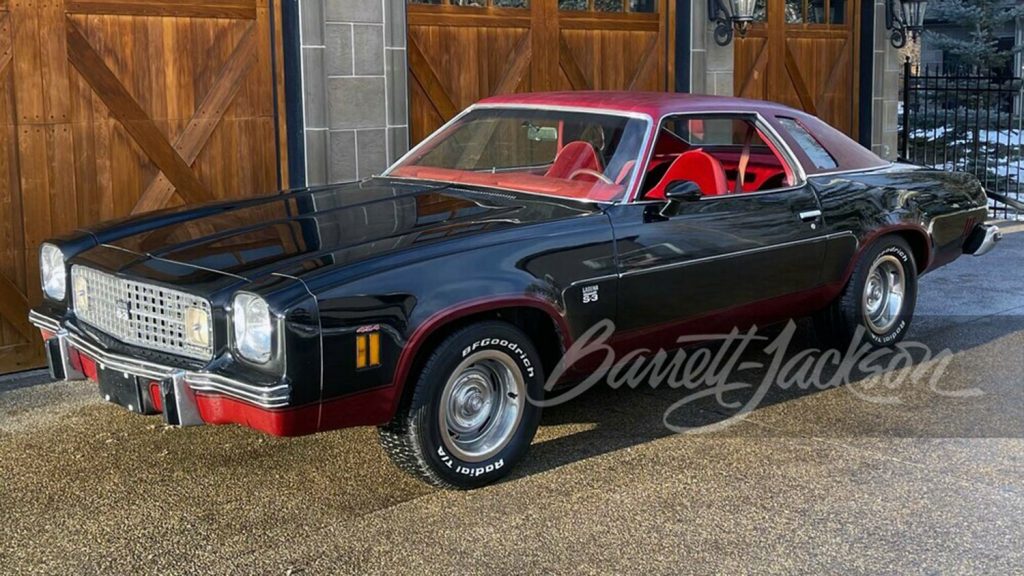 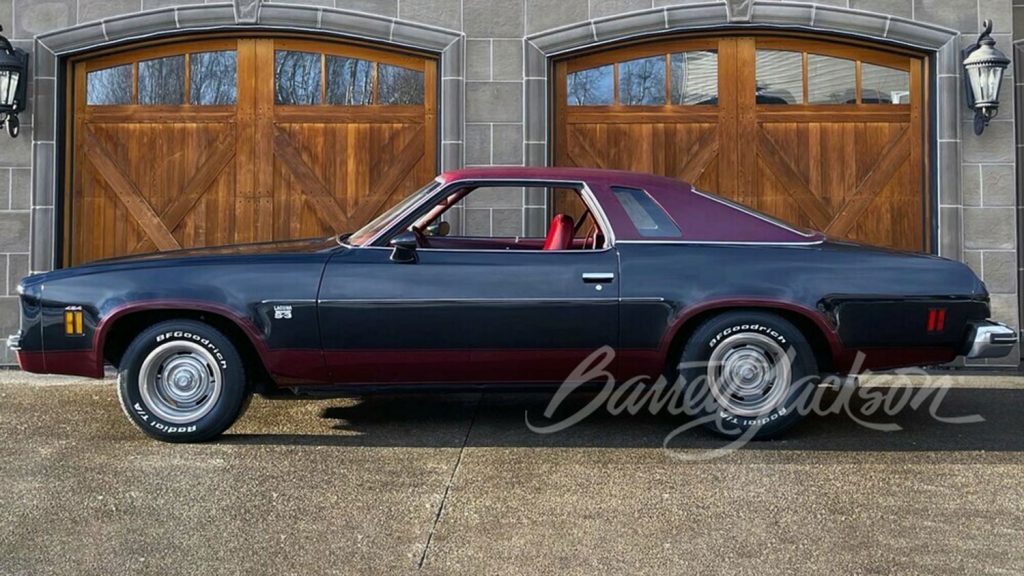 The standard engine offering for the Chevelle Laguna Type S3 was the 350 cubic-inch Small Block V8 fed by a two-barrel carb, producing a rather anemic 145 horsepower. Optional powerplants included a 400 cube, two-barrel making 150 horsepower, a four-barrel fed 400 that made 175 ponies, and the burly 454 cubic-inch four-barrel-carbed Big Block producing 235 horsepower. A three-speed Turbo-Hydramatic was the standard transmission, though an optional four-speed manual could be had. Total production for the Laguna Type S3 was just 15,792 units. 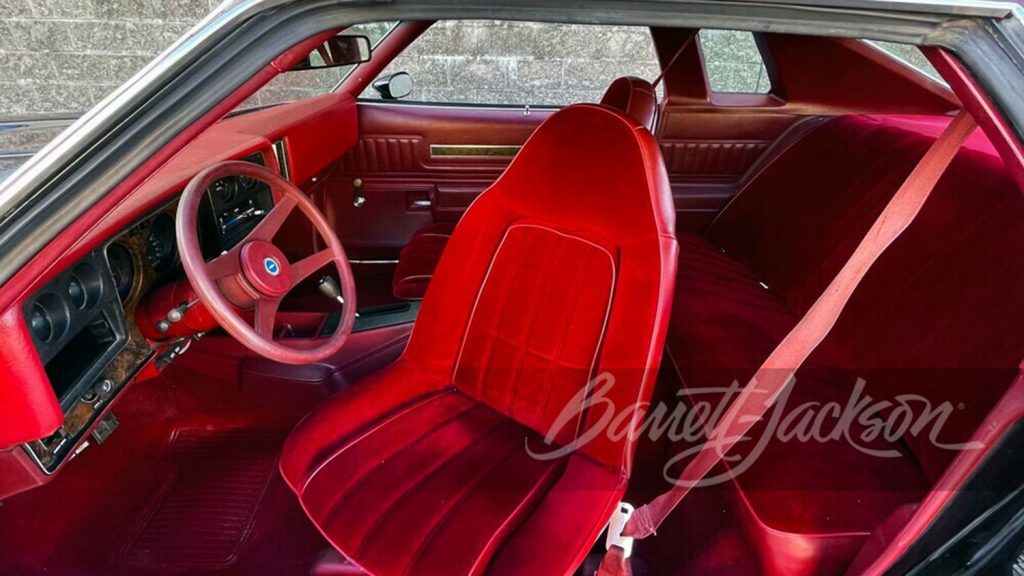 Our feature 1974 Chevy Laguna S3 is propelled by its numbers-matching 454 cubic-inch Big Block, backed by the factory three-speed automatic transmission. It is accompanied by the General Motors Build Sheet. It is thought that only 194 Chevy Lagunas left the factory with the 454, and only 96 were finished in Tuxedo Black with Dark Red tops. The interior is a vibrant red cloth and features dual swivel bucket seats, console, factory eight-track player, power tilt steering, and power brakes. The sale of this rare Chevy Laguna S3 includes original General Motors documentation, the original intake manifold, and factory orange valve covers. 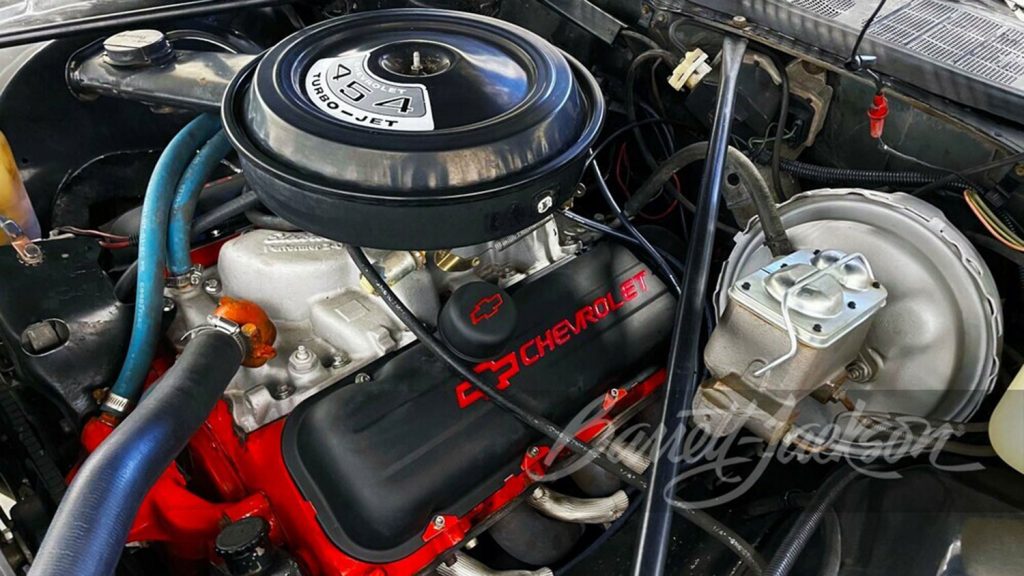 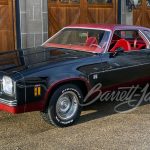 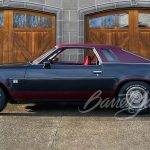 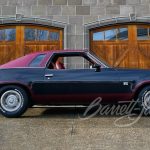 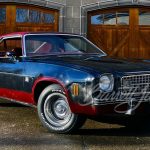 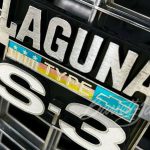 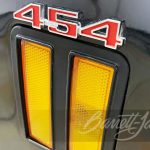 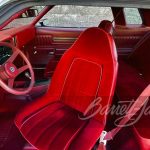 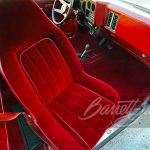 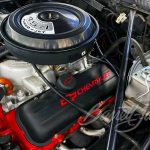