The latest video from the muscle-car mad individual behind the Cars and Zebras channel on YouTube stars two iconic vehicles from two now-defunct General Motors brands: a 1972 Pontiac Firebird Trans-Am and a 1968 Hurst/Olds. 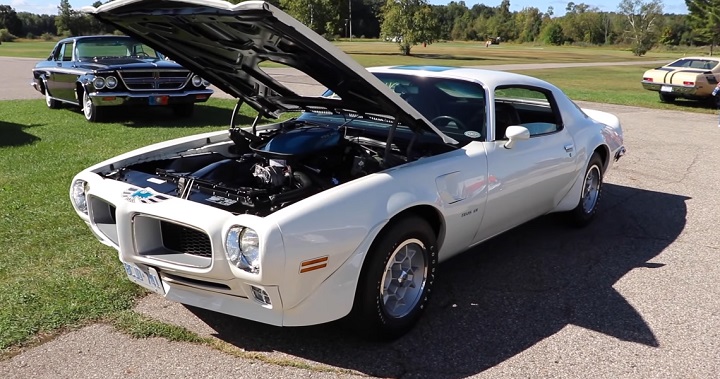 Knowledgeable GM fans should not be surprised to learn that this pure stock drag race ends up being extremely close, as the ’72 Firebird Trans Am and ’68 Hurst/Olds have very similar performance on paper. Under the hood of this particular 1972 Firebird is the factory 455 cubic inch H/O V8 engine, which made an estimated 300 net horsepower and 415 pound-feet of net torque thanks to features like an aluminum intake manifold, D-shaped port heads and a freeflow exhaust, among other go-fast add ons. This car also features a four-speed manual and shorter 3.73 rear gears in place of the 3.42 rear gears that came from the factory.

The 1968 Hurst/Olds, meanwhile, sports the somewhat uncommon W45 variant of the 455 cubic inch V8, which was only offered for the 1968 model year, Cars and Zebras points out. This version of the engine was offered in cars without the available factory air conditioning and produced the same output of 390 gross horsepower and 500 gross pound-feet of torque. It’s hard to say what the net horsepower rating of this engine is, as it’s somewhat hard to find accurate performance figures on the internet for certain older muscle cars such as this. Nevertheless, this car also features a three-speed automatic transmission and aftermarket 3.42 rear gears. 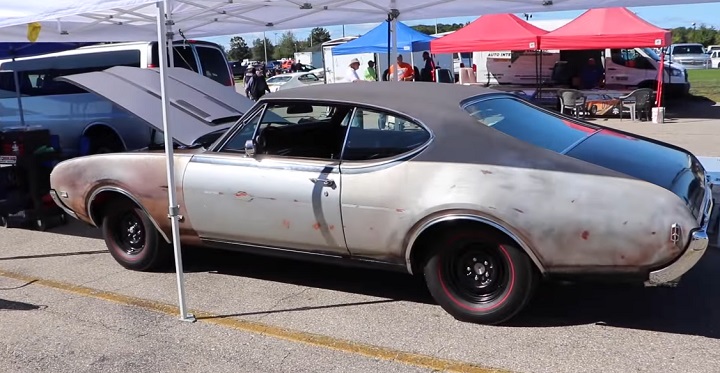 These cars produce roughly similar levels of horsepower and torque, but that’s not the only thing that makes them fairly close on paper. They also weigh about the same, with the Pontiac Firebird tipping the scales at 3,864 pounds with the driver and the Hurst/Olds coming in at 3,790 pounds including the driver. As always, this race happened under the jurisdiction of a pure stock amateur drag racing series with factory tire rules, so significant modifications are not allowed to be made to either vehicle. 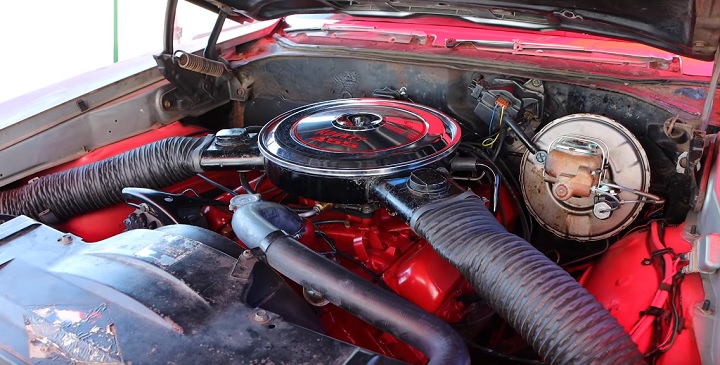 Check out the video embedded below to see which of these ultra-desirable vintage GM performance products comes out on top. Once it’s done, feel free to let us know which of these cars you’d rather have in your garage in the comments below.