We’re taking it back to the the final years of the muscle car golden age with this one, pitting a 1972 Buick GSX against a 1971 AMC Javelin in a heads-up drag race.

The video once again comes to us from the Cars And Zebras YouTube channel, and clocks in at a relatively short 4 minutes, 24 seconds. Part of that is due to the fact that unlike several videos featured previously, this one doesn’t incorporate the usual C&Z humor, and instead keeps it all business with specs, stats, and racing. 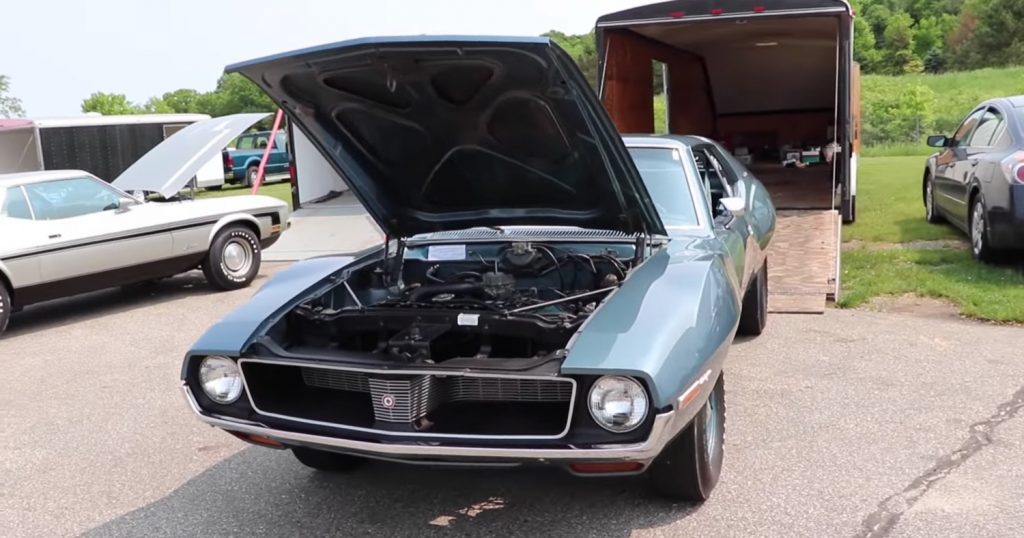 Speaking of which, let’s take a look at what these two drag racers have to offer, starting with the 1971 AMC Javelin. Providing the muscle is here is a 401 cubic-inch V8 with thin-wall casting and high-nickel-content metal, which reduces the engine weight considerably. At just 540 pounds, the 401 is actually lighter than a Small Block Chevy with a cast-iron intake. The 401 also comes equipped with a forged crank and rods, a four-barrel carb, and dual exhaust. The compression ratio is rated at 9.5:1, while peak output comes to 330 horsepower at 5,000 rpm and 430 pound-feet of torque at 3,400 rpm. All of it is sent to the rear through a three-speed automatic transmission, feeding a set of 3.73 gears. Vehicle weight with driver is estimated at a relatively low 3,566 pounds. 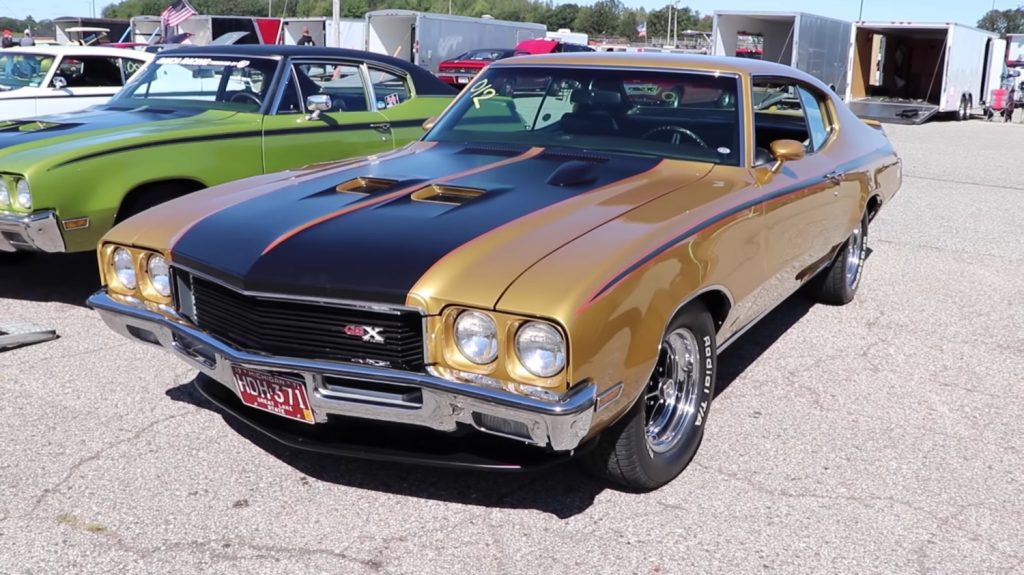 Sounds like a potent combo, but the Buick is no slouch either. This particular 1972 Buick GSX is also quire rare, representing one of 22 units produced in this particular configuration and model year. Making the go is a 455 cubic-inch Stage 1 V8, rated at 270 horsepower at 4,400 rpm and 390 pound-feet of torque at 3,000 rpm. The compression ratio is 8.5:1, while a three-speed automatic transmission with 3.90 gears puts it down. This Buick GSX is also pretty heavy, tipping the scales at 4,254 pounds with the driver onboard.

Hit play to see which of these machines walks away the winner: