While the vast majority of General Motors fans will be very familiar with the iconic 1970 GTO, the now-defunct GM brand also offered another impressive Pontiac Tempest-based performance product that year: the GT-37. 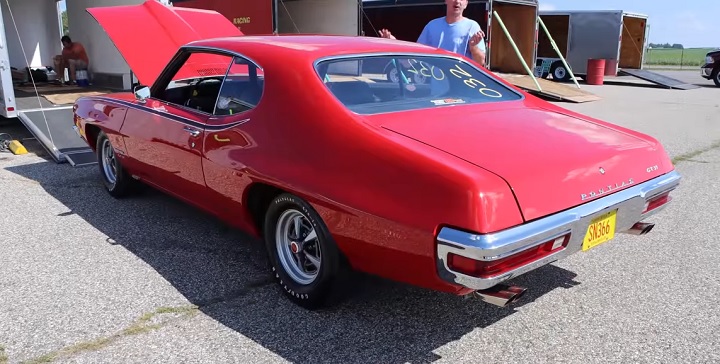 The 1970 Pontiac Tempest GT-37 is the central subject of the latest video from our friends over at Cars and Zebras. The channel managed to film one of these Tempest GT-37s racing a 1972 Dodge Demon during a pure stock drag racing even at Mid-Michigan Motorplex last summer, allowing us to get an up-close (albeit virtual) look at this seldom-seen GM muscle car. 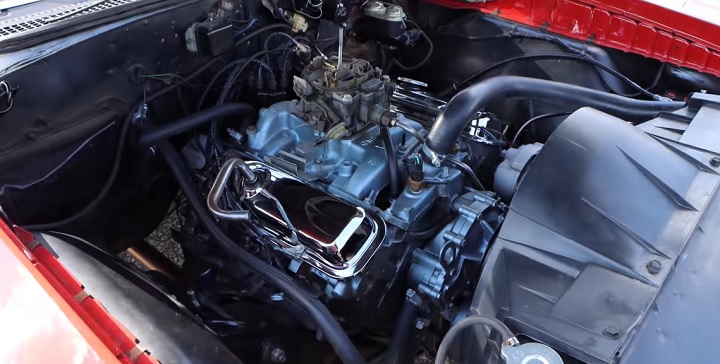 The 1970 Pontiac Tempest in question is no regular GT-37 model, either. Rather than the stock 350 two-barrel V8, this version features the optional 400 cubic-inch V8. Furthermore, this car left the factory with a four-speed manual, which means it also received different heads for the 400 V8, boosting output to around 345 horsepower and 430 pound-feet of torque. According to Cars and Zebras, Pontiac historian John Sawruk has claimed in the past that Tempest GT-37 with the 400 V8 and four-speed manual actually outran a GTO during its own private testing – although GM didn’t want that bit of information reaching the public domain for rather obvious reasons. 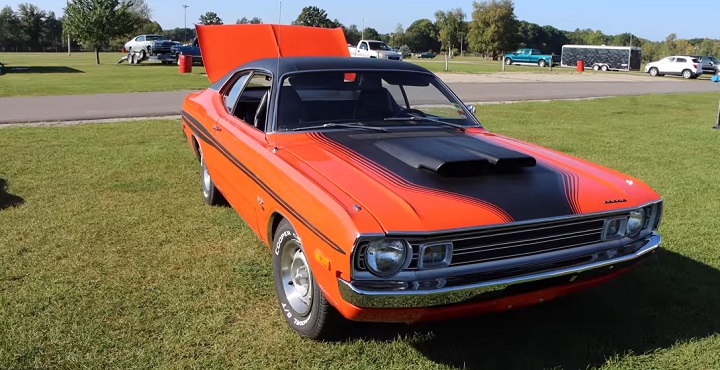 Cars and Zebras caught this Tempest GT-37 lining up at the lights against a 1972 Dodge Dart, equipped with a 340 cubic-inch V8 and a three-speed automatic transmission. With a bit less power than the Tempest and an automatic tranny, the Dart seems as though it has its work cut out for it with this under-the-radar Pontiac. The Dart is lighter, though, tipping the scales at 3,390 pounds with the driver, compared to the GT-37’s all-in weight of 3,716 pounds. The Tempest’s shorter 4.33 rear gears, compared to the Dart’s 3.55 gears, may undo the Dart’s weight advantage, though.

Place your proverbial bets in the comments and click the video embedded below to see who wins this intra-Detroit battle.