Back in the day, GM offered a number of cars with that tasty combination of acres of sheet metal and a thumping V8 under the hood, yielding some pretty interesting vehicles. Now, we’re watching two relatively rare GM boats go head-to-head in the following drag racing video featuring a 1969 Pontiac Grand Prix and 1965 Buick Skylark Gran Sport. 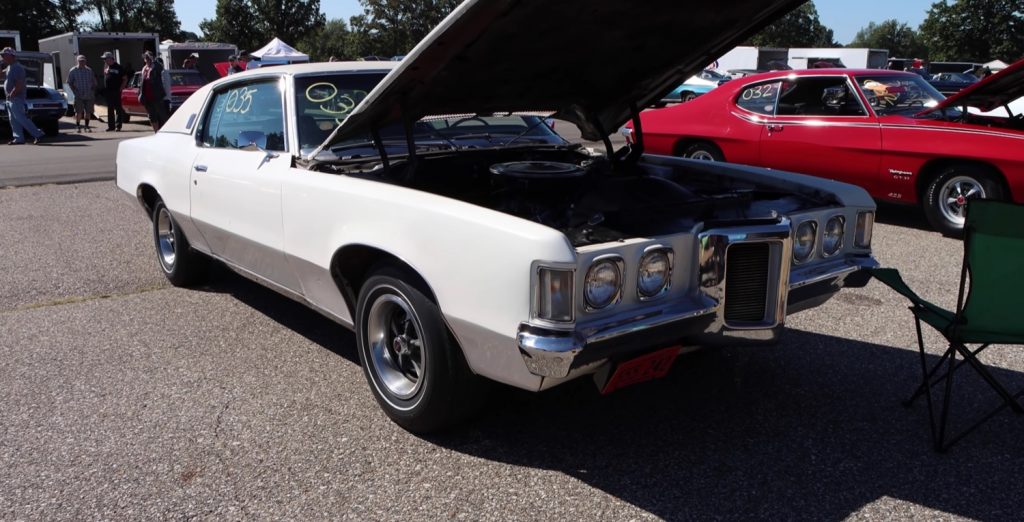 The video once again comes to us from the Cars And Zebras YouTube channel, and includes the usual walkaround, specs, and commentary, plus three rounds of racing at the end. Notably, the video doesn’t include the usual Cars And Zebras humor, but if you want to skip ahead to the racing anyway, it starts at the three-minute, five-second mark. 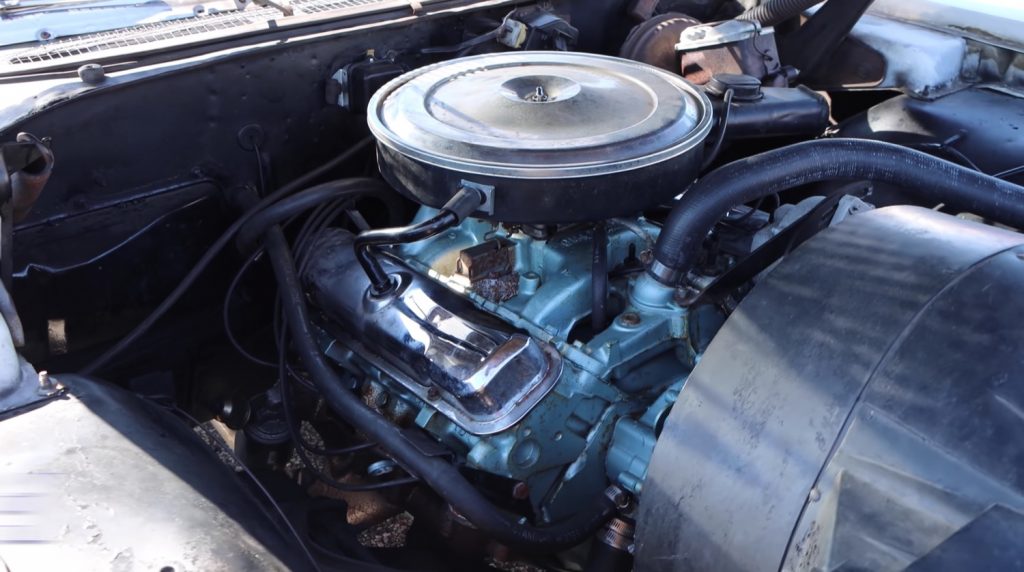 With that covered, let’s take a look at what these two machines have to offer, starting with the 1969 Pontiac Grand Prix. As the video host points out, this is a relatively rare vehicle, with a 428 cubic-inch High Output V8 engine cradled under the hood. Output is rated at a rather substantial 390 horsepower at 5,200 rpm and 465 pound-feet of torque at 3,400 rpm, all of which is sent rearwards through a four-speed manual transmission and 3.55 gearing. 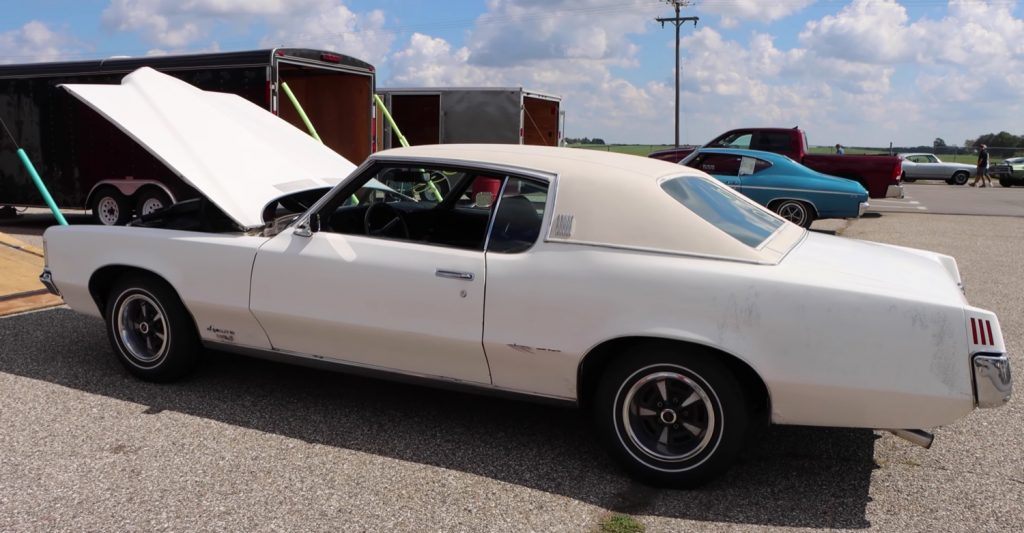 That’s a tasty setup, and with just 116 examples produced according to the host, quite rare as well. But of course, when it comes to drag racing, we also have to mention vehicle weight, with this Pontiac Grand Prix tipping the scales at a ground-pounding 4,304 pounds with driver included. 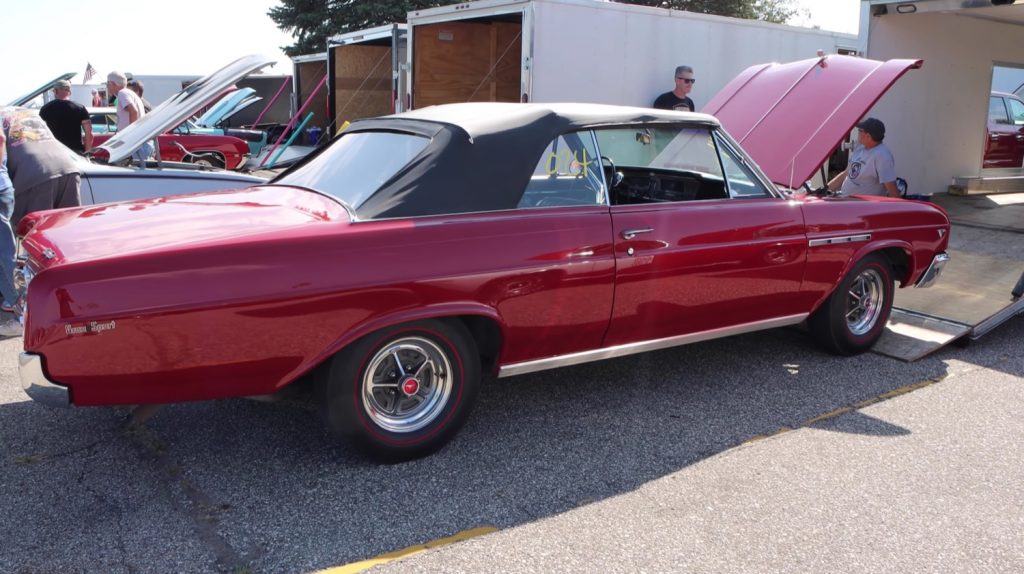 Like the Pontiac Grand Prix in this matchup, muscle in this Buick Skylark Gran Sport is sent to the rear axle by way of a four-speed manual transmission, feeding a set of 3.90 rear gears. Vehicle weight is significantly lower than that of the Pontiac, but far from lightweight, set at 3,898 pounds with driver.

So, which of these GM classics will walk away the winner? Hit play to find out: