Back in the day, General Motors had a wealth of performance models on offer, with customers given a wide selection of body styles and engines to choose from. Now, we’re taking it back to the Golden Age with this drag racing video between two General Motors classics, including a 1968 Pontiac GTO and 1970 Oldsmobile F-85 W31. 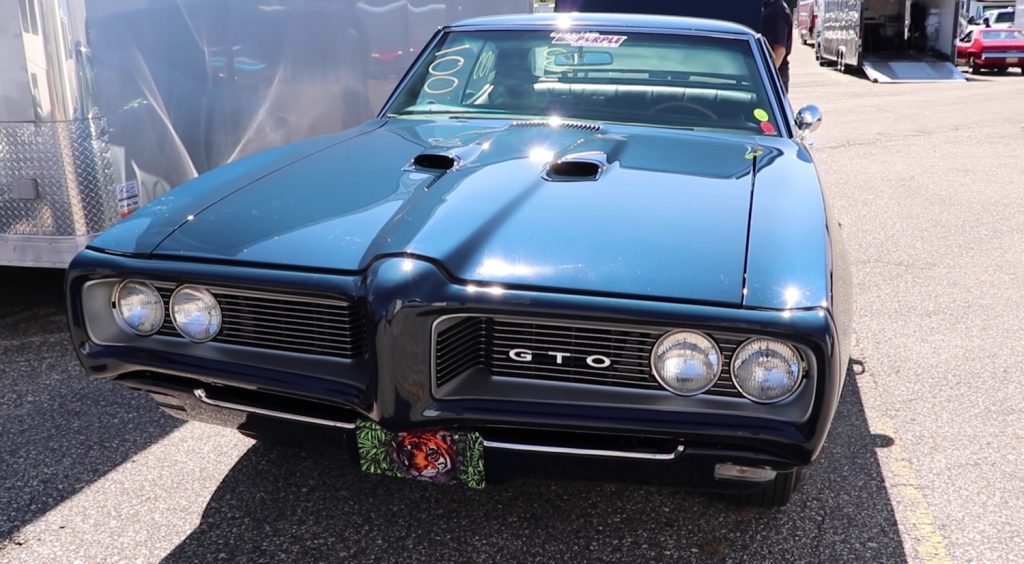 Once again coming to us from the Cars And Zebras YouTube channel, this video is relatively brief, clocking in at five minutes, 40 seconds. It also doesn’t include the traditional Cars And Zebras humor, but rather gets down to business with a vehicle walkaround for both competitors, as well as three rounds of racing action. If it’s just the racing that you’re after, skip ahead to the two-minute, 42-second mark. 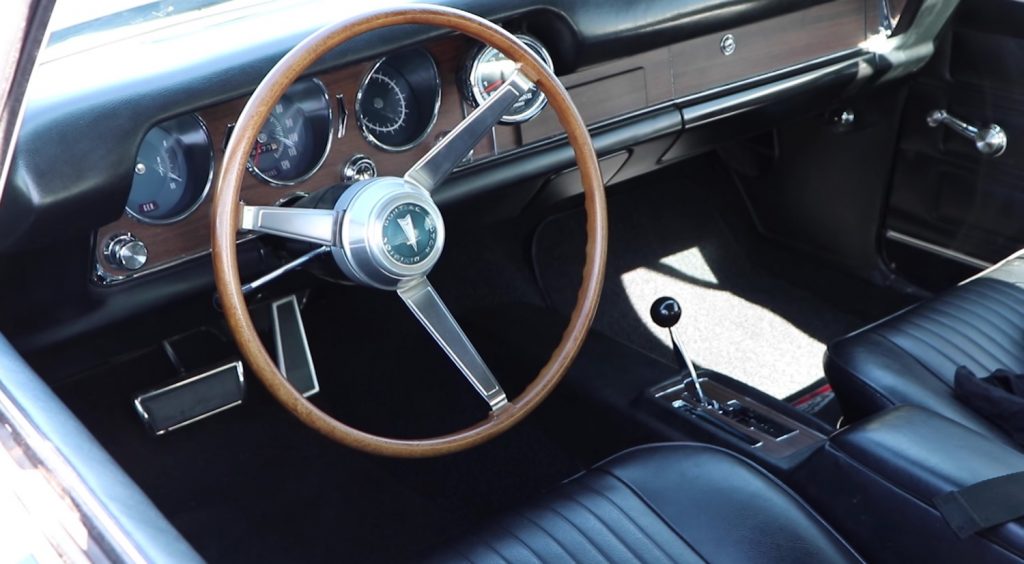 So, what about the cars? Let’s start with the 1968 Pontiac GTO, which is showing up to the party with a 400 cubic-inch Ram Air II V8 engine. Rated from the factory at 366 horsepower at 5,400 rpm and a heady 445 pound-feet of torque, this V8 had loads of go thanks to spec highlights like a compression ratio of 10.75:1. This particular example is fitted with a three-speed automatic transmission and 4.33 gearing, with curb weight estimated at 3,690 pounds with driver. 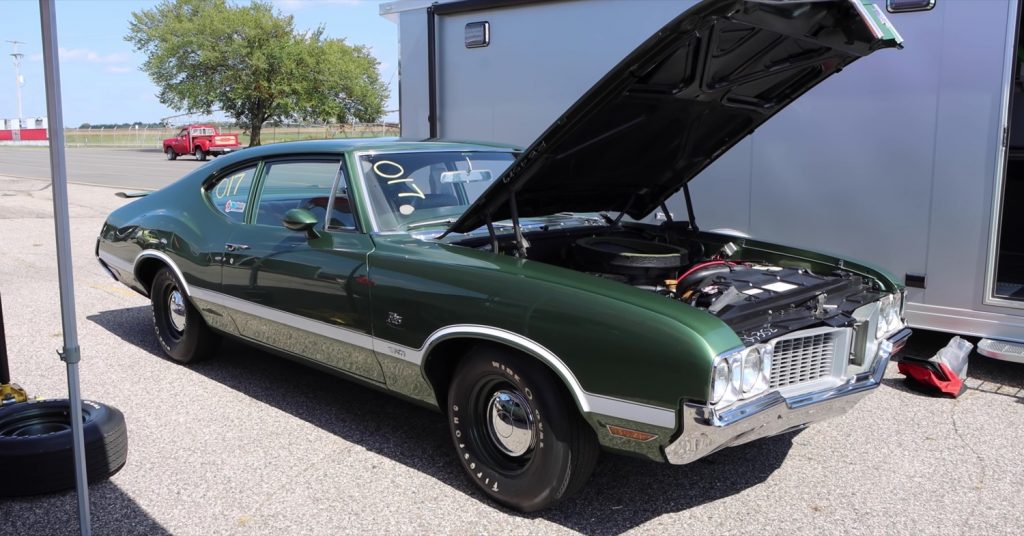 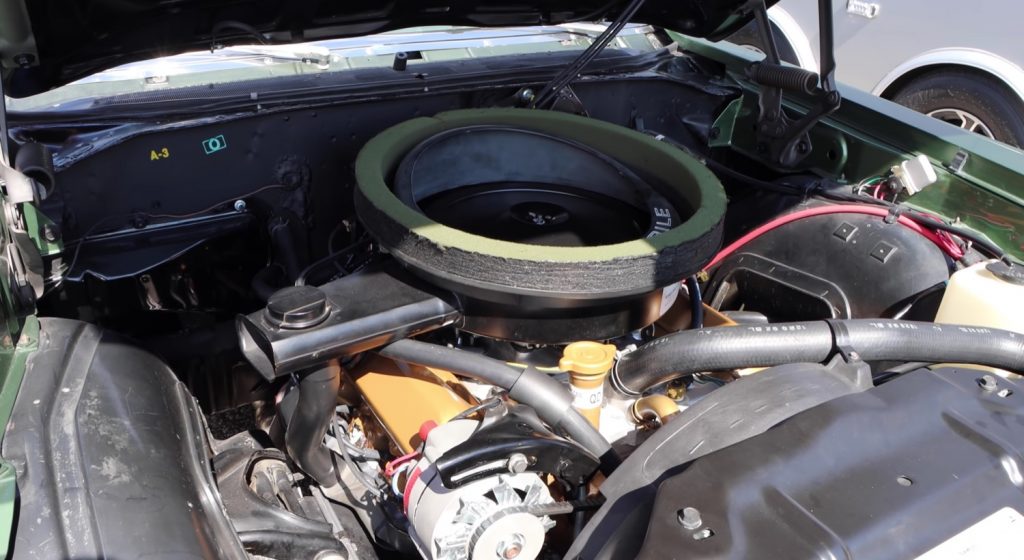 While the Pontiac GTO looks to have an edge in this matchup, it bears mentioning that both vehicles are running in the Pure Stock Muscle Car Drag Race series, which does permit some small modifications.

In total, these two machines run three races, all of which are pretty close in terms of ET and trap speed. Watch to see who takes home the win by hitting play below: