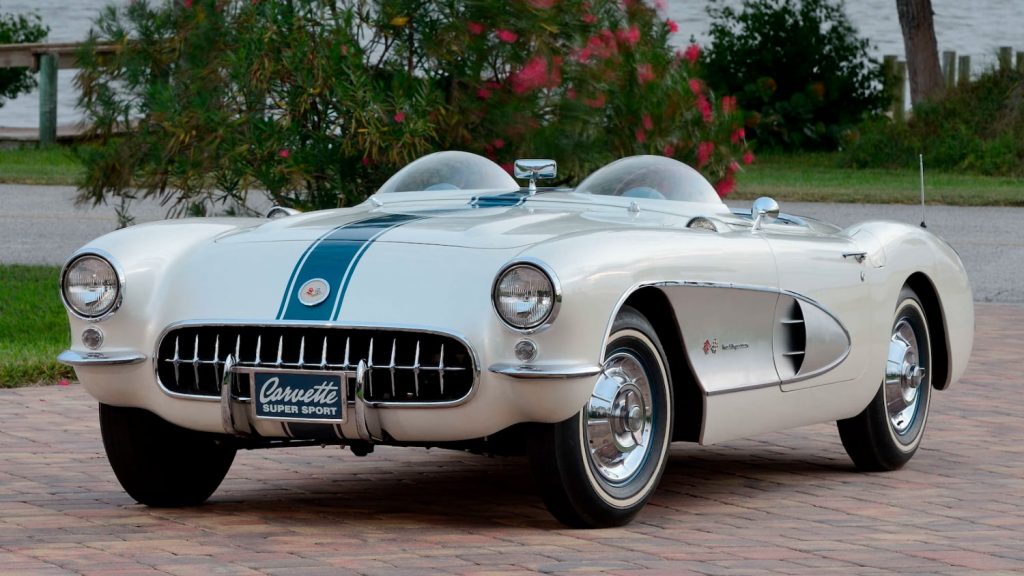 Styling changes were everywhere on the Chevy Corvette Super Sport. The side coves that had been introduced with the 1956 Corvette grew a set of faux side scoops toward the rear. The coves and scoops were covered in silver-anodized aluminum inserts, with ‘”Fuel Injection” and cross-flag emblems in the center of the coves. It was painted Pearlescent White with blue racing stripes running up the hood and down the trunk. Another “Fuel Injection” emblem was mounted in the stripe just above the trunk emblem. The taillights had a new look with a center splitter bar, a design that would be adopted for the 1958 model year. The windshield, side glass, windshield wipers, and convertible top were removed, with the windshield being replaced by twin Plexiglas racing style crescents. Special non-DOT US Royal SP-140 tires with Corvette cross-flags in the sidewalls, believed to be the only five ever produced, were fitted in place of standard rubber. 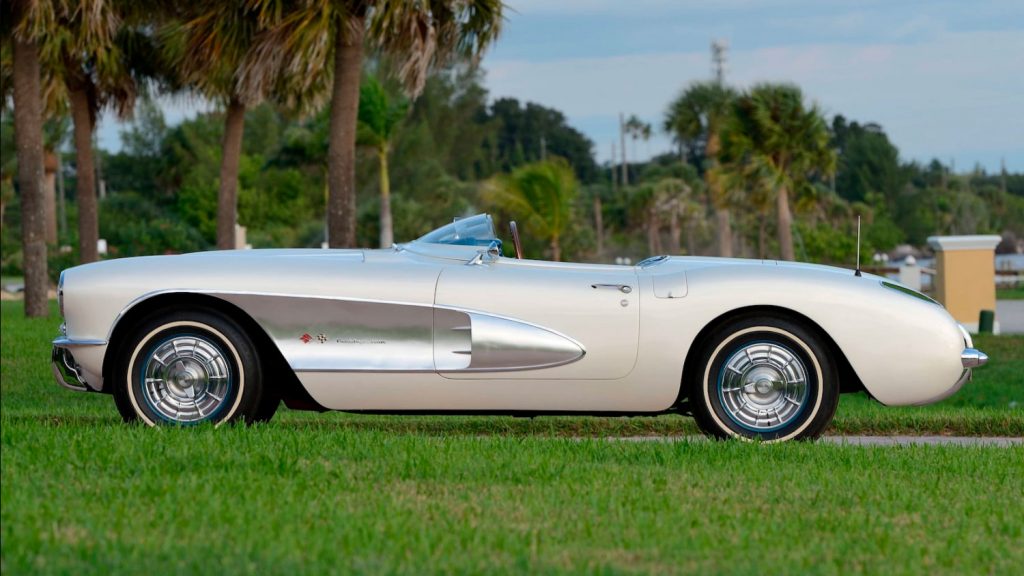 The unique styling continued inside the Chevy Corvette Super Sport. Each door had a cove similar to the exterior, with a horizontal door handle/safety light bar running through it. The Super Sport was the first Corvette to feature a center console that ran up beneath the dash, but curiously, no controls nor the radio were located in the center stack. The dash was rearranged, with the tachometer migrating to just above the steering column inside the speedometer, another design feature that would be carried over for the 1958 model. A set of cross-flags replaced the tach in the center of the dash. The glove box, located in the cascade between the seats, was home to magnetic cup holders that fit two blue anodized cups made for the car. The steering wheel was a solid wood unit with three solid chrome spokes. Seats were dyed a bright blue hue, a first for the Corvette. 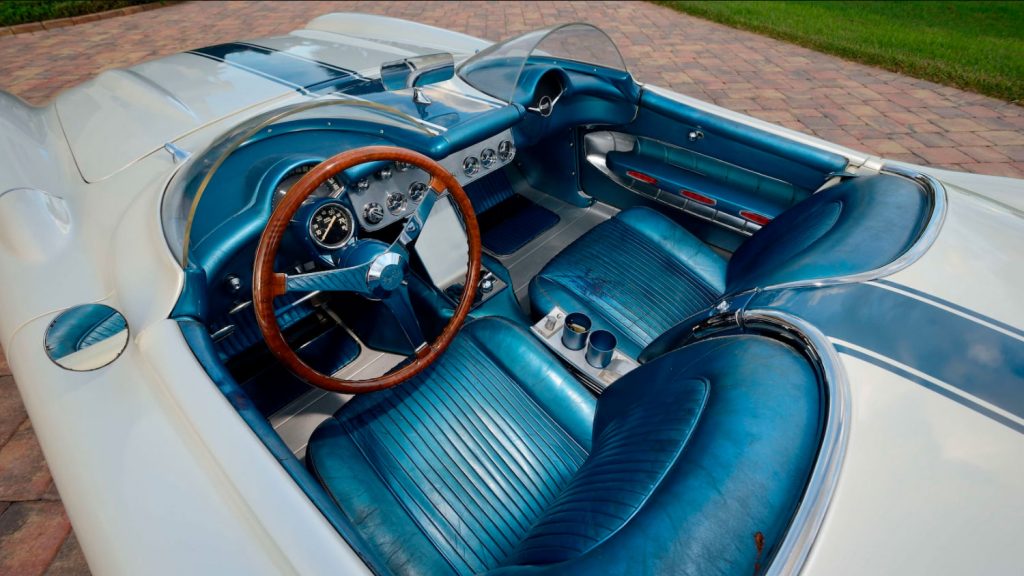 The engine bay of the Chevy Corvette Super Sport became home to the newly introduced 283 cubic-inch Small Block topped with Rochester Ramjet mechanical fuel injection, a first ever for the Corvette. The finned aluminum Corvette valve covers were chromed, while the steering column, generator, and wiper motor were all anodized blue. The Rochester fuel injection unit was mounted atop the V8 in place of the standard issue Carter carb, breathing air through a chromed filter cover. The standard chrome ignition shielding completed the dressed up engine bay. Backing the fuel injected 283 is a three-speed manual transmission. 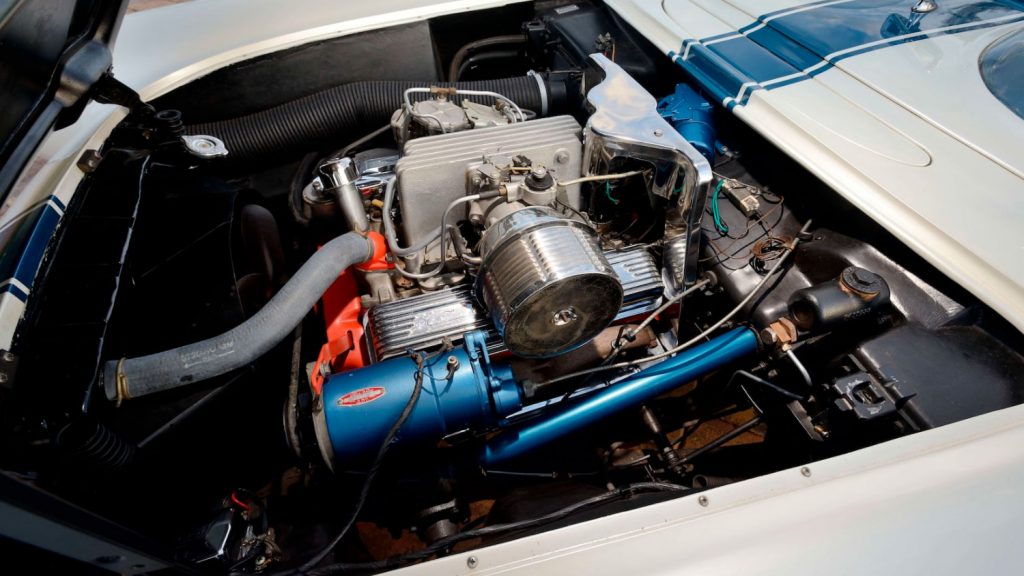 After the Chevy Corvette Super Sport completed its show duties at the 1956 GM Motorama, the Chicago Auto Show, and appearing on the June 1957 cover of Speed Age magazine, it was returned to GM. Eventually, it was sold to its first private owner. The Super Sport was crashed into a telephone pole in a 1960 street racing accident. It would languish in a junk yard in Albuquerque, New Mexico until being purchased by Bill Hovey, who kept the car in an unrestored state for years. It was subsequently acquired by John Baldwin, who would return the car to its original glory. After an exacting restoration, the Chevy Corvette Super Sport was displayed at the 2017 Amelia Island Concours d’Elegance, where it was awarded the Presentation of Significant Cars award. It was awarded the Historic Vehicle Association National Heritage Award, and has completed the first half of the National Corvette Restorers Society Heritage Award. 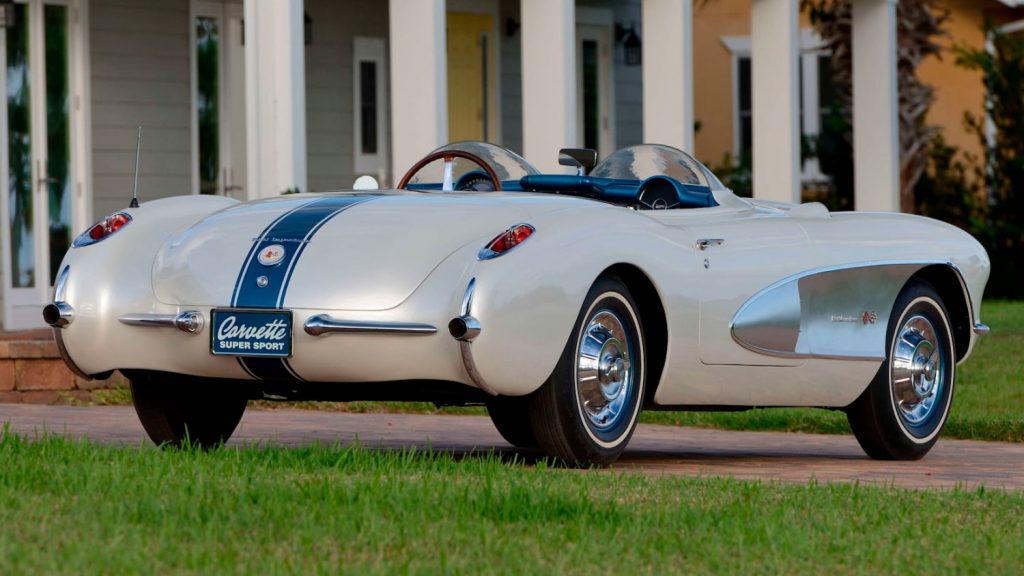 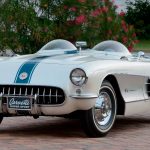 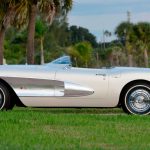 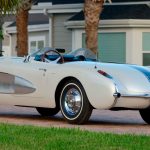 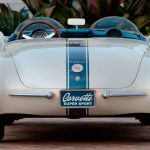 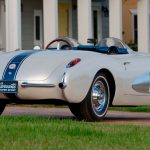 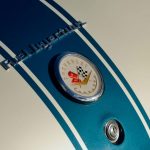 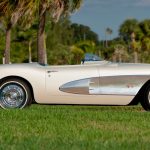 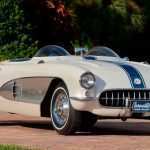 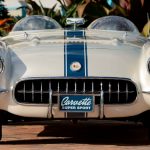 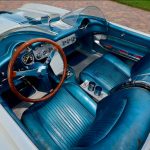 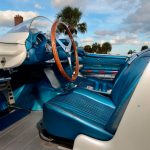 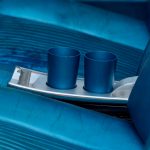 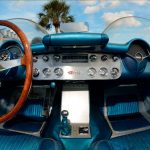 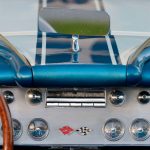 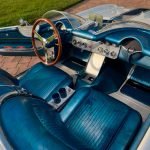 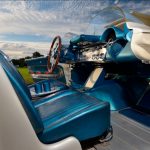 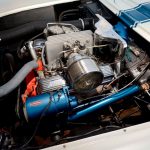 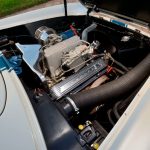