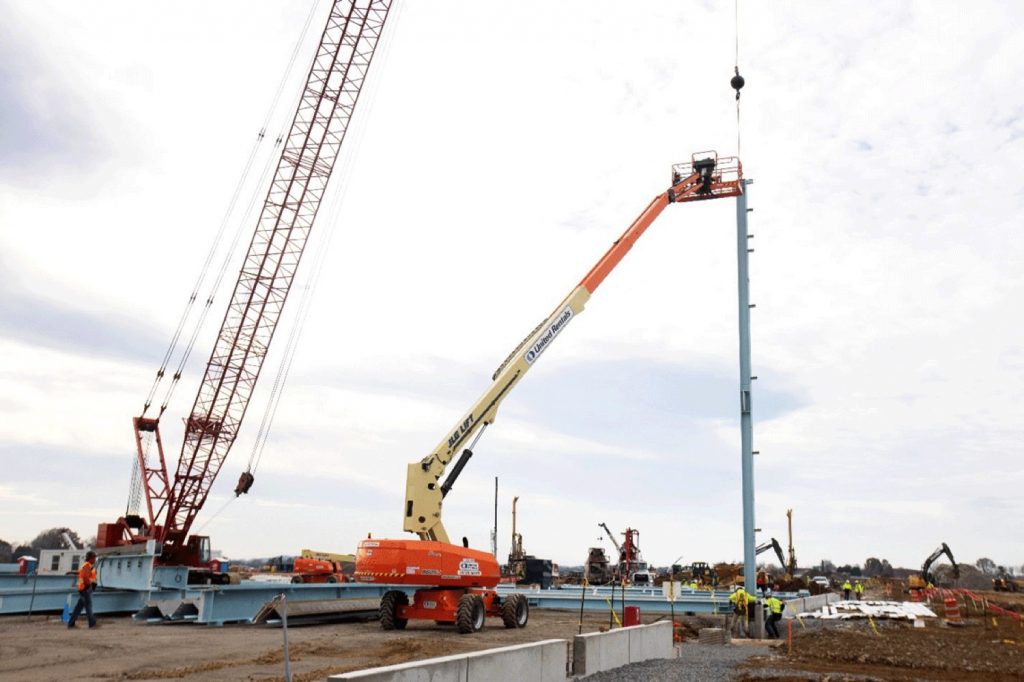 “We are proud of this achievement commencing our project progression. Although this is just the beginning of many milestones in Spring Hill, Ultium Cells is well positioned and poised to maintain the momentum,” said Ultium Cells President and CEO, Kee Eun. “Many thanks to the State of Tennessee, the Spring Hill community and our construction partners for their steadfast support.”

When it’s complete, the new Ultium Cells manufacturing plant will span 2.8 million square feet and generate 1,300 new jobs in the region. Steel construction is expected to continue through the spring of 2022.

Just one of the models that will be supported by Ultium Cells battery production will be the upcoming Cadillac Lyriq luxury crossover, Cadillac’s very first all-electric vehicle. The Lyriq is set for production launch in Q1 of 2022 at GM’s Spring Hill assembly plant, also in Tennessee. 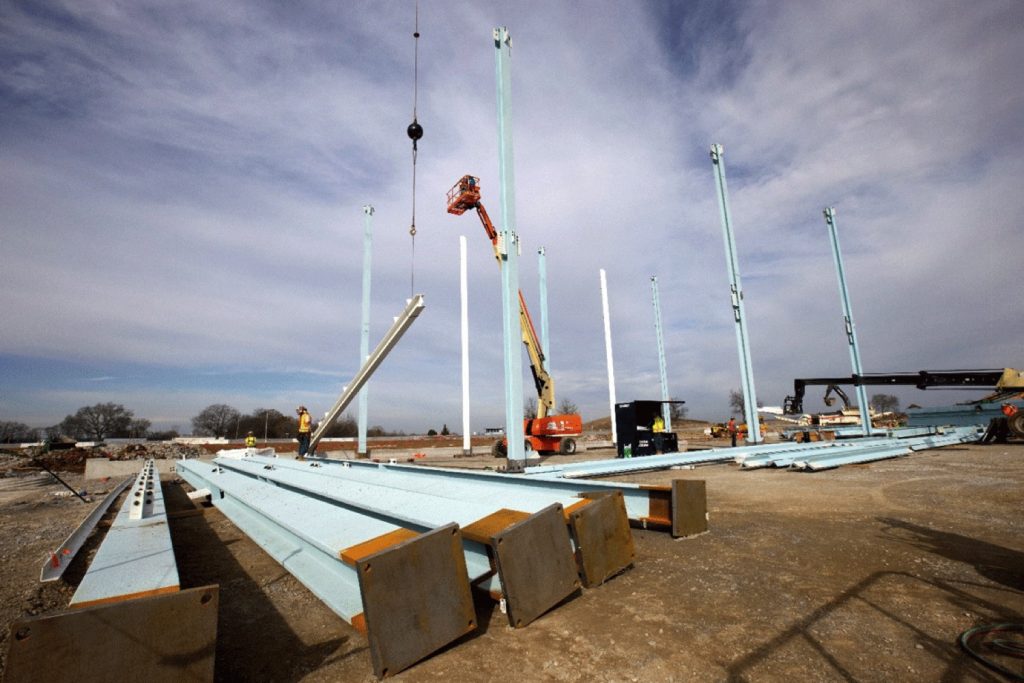 The new Ultium Cells battery plants will support a broad range of new all-electric General Motors vehicles. GM has previously stated that it will launch some 30 new all-electric models globally by 2025. In addition to the new Cadillac Lyriq, this also includes the GMC Hummer EV Pickup and SUV,  and the Cruise Origin autonomous vehicle.