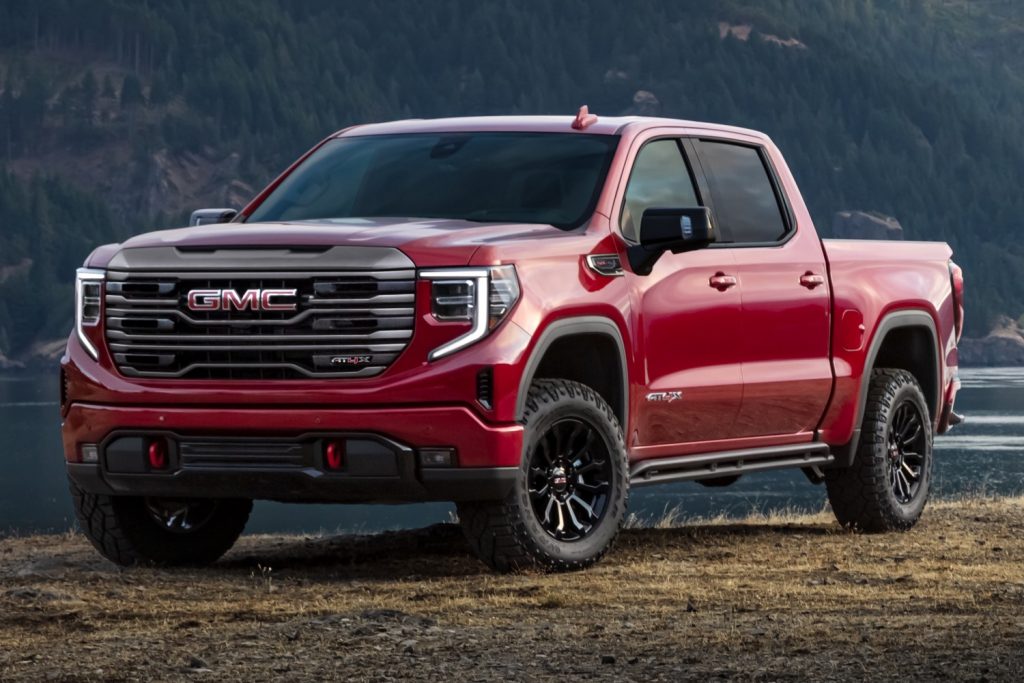 GM Canada did not say why it will not produce the GMC Sierra at Oshawa Assembly, although it seems likely that this decision was related to volume. The Oshawa plant was re-opened to give GM additional production capacity for its pickups amid increasingly high demand, but the Chevy Silverado sells in much higher volumes than the GMC Sierra, so this extra capacity was likely only needed for the Silverado.

“Pickups are GM’s largest and most important market segment across the continent, and the Oshawa plant will help GM meet strong demand for its leading family of pickup trucks,” the automaker said in a statement in November.

The first 2022 Chevy Silverado HD built at the Oshawa facility rolled off the production line in early November. The plant is only building the Silverado HD at the moment, with light-duty truck production set to commence in 2022. GM had initially targeted a January 2022 production start date for Oshawa, but pulled the date forward to December 2021 after carrying out “one of the fastest plant launches in GM history,” according to GM Canada president Scott Bell.