General Motors unveiled the fully refreshed 2022 Chevy Silverado 1500 pickup truck in September, revealing revised styling, an overhauled interior, fresh tech, plus the new Silverado ZR2 as the range-topping Silverado off-road model. As some readers may remember, it was originally believed that the Silverado ZR2 would be called the Silverado ZRX, but, as it turns out, this was never actually the case.

First, a quick recap. Prior to the debut of the fully refreshed 2022 Chevy Silverado 1500, rumor had it that GM was cooking up a new off-roader dubbed the Silverado ZRX. The rumors were based on several factors, including GM Authority sources who told us the truck was referred to as ZRX internally within GM. In fact, The General even filed a trademark for the ZRX name, which GM Authority was first to report. 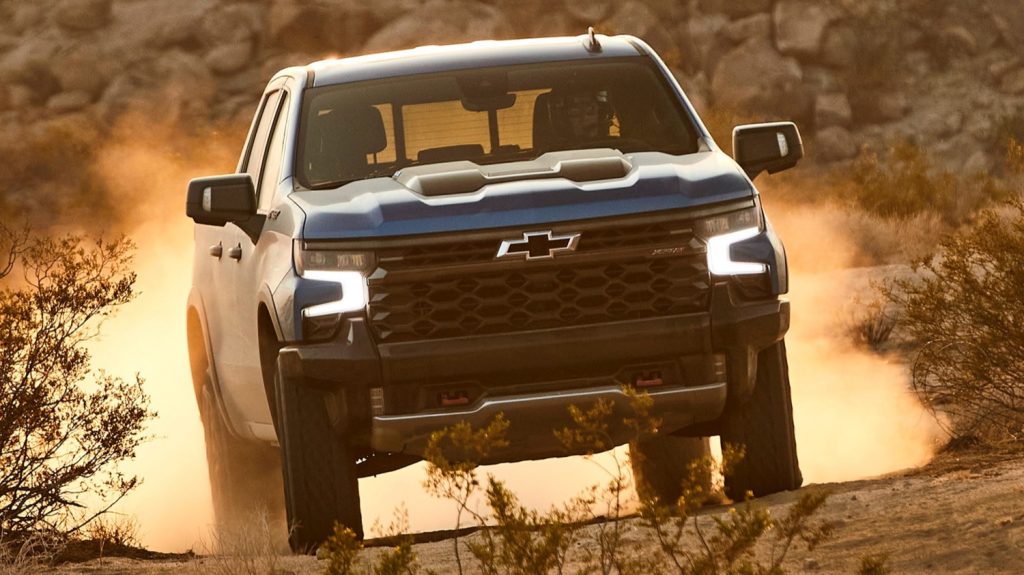 However, GM never actually planned on calling the new off-roading Silverado the ZRX. Rather, ZRX is used as the GM RPO code used to identify the suspension used on the Silverado ZR2, namely the high-performance lifted suspension with DSSV dampers. 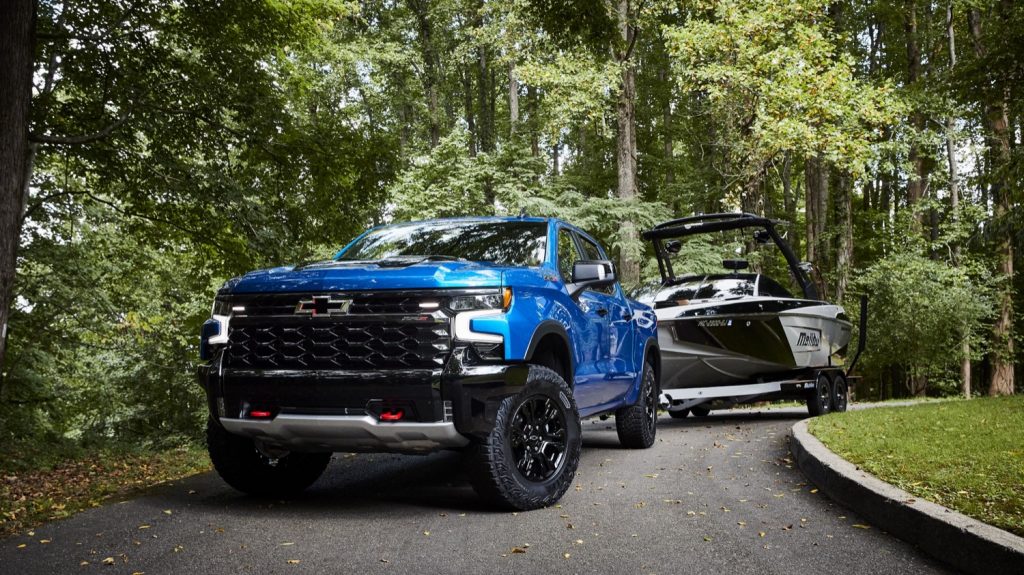 In addition to its upgraded suspension and Multimatic DSSV dampers, the 2022 Silverado ZR2 is also equipped with front and rear e-lockers for enhanced traction, plus a unique fascia that maximizes approach angle, 18-inch wheels wrapped in 33-inch Goodyear Wrangler Territory tires, underbody skid plates, and a dual exhaust that is tucked up under the rear bumper for even more clearance. The Silverado ZR2 is also equipped with new badging, a black hood insert, and a unique grille treatment. Standard spec under the hood is the the naturally aspirated 6.2L V8 L87 gasoline engine, producing 420 horsepower and 460 pound-feet of torque. 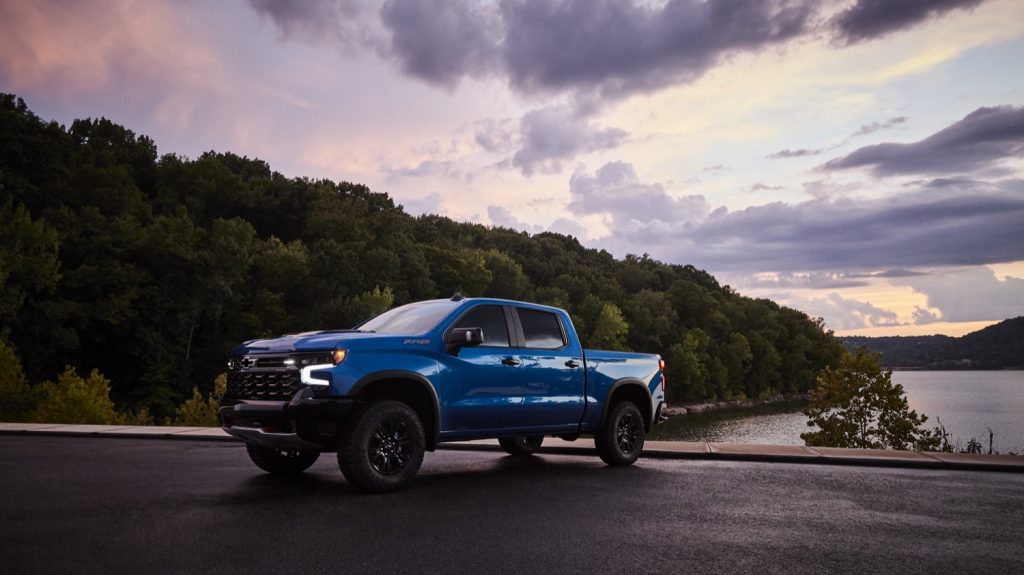 The 2022 Chevy Silverado continues to ride on the GM T1 platform. Production of the light duty model will take place at the GM Fort Wayne plant in Indiana, as well as the GM Silao plant in Mexico, while the GM Oshawa plant in Canada will build the vehicle once renovations are complete.