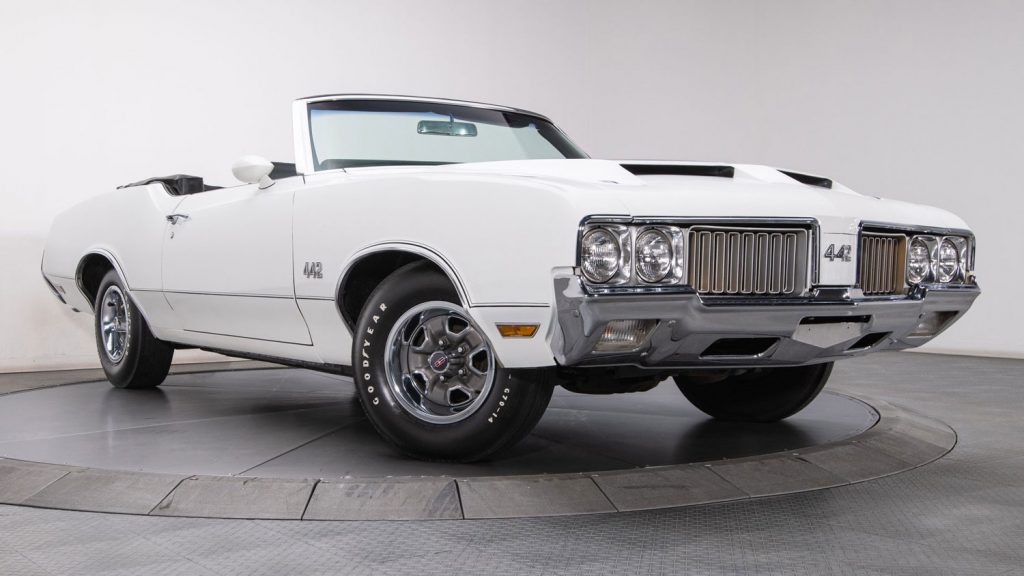 For the 1970 model year, General Motors lifted their ban on engines in excess of four hundred cubic inches in mid-size cars. This paved the way for the 455 cubic-inch Big Block V8 to be stuffed in the Oldsmobile 442, with output rated at 365 horsepower. Other changes of note included a silver grille with vertical bars, rectangular front bumper parking lights, and vertical tail lights. It’s worth noting that the Cutlass had been equipped with a 455 cube V8 in 1969 as part of the Hurst/Olds package. 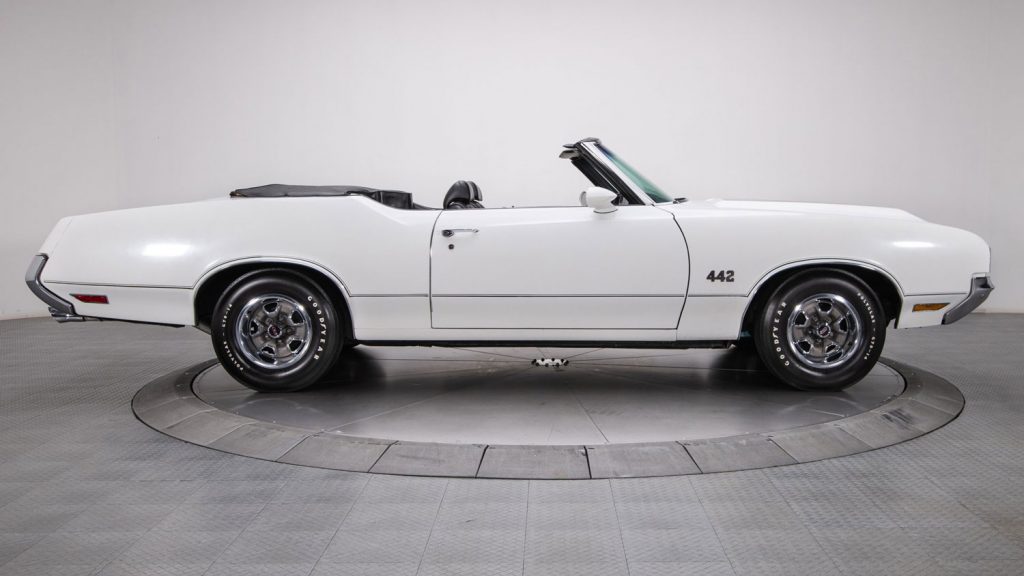 1970 marked the peak of the muscle car era. The following year, increasingly strict federal emissions standards and climbing insurance rates combined to crush the big power party. Combined with insurance companies that balked at the muscle car power ratings, the writing was on the wall. There was one last chance for the Oldsmobile 442 to make its mark in muscle car history. 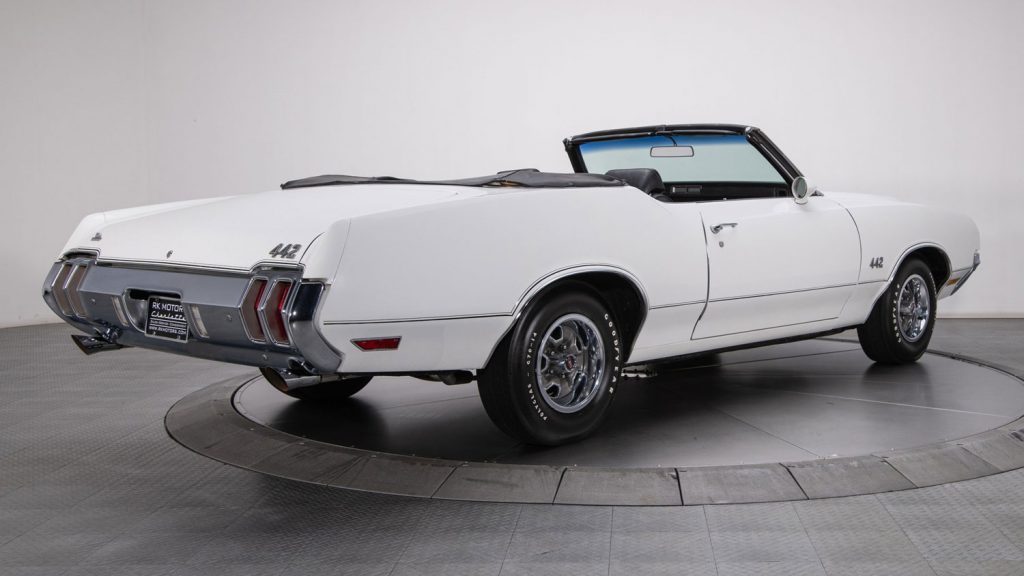 Our feature Oldsmobile 442 is a survivor car that has amassed just 54,107 miles on its odometer from new. The 442 wears its factory applied Porcelain White with black hood stripes and twin pinstripes at the belt line, a white vinyl top, and black vinyl bucket seat interior. The paint has some small nicks and chips, but no more than what would be expected on a fifty-one-year-old car. Bumpers appear to be in good nick, with no overt signs of patina or pitting noted. Stainless trim is shiny, and the Oldsmobile Super Stock II wheels are wrapped with Goodyear Polyglas raised white-letter bias-plies. The original white vinyl top looks to be in exceptional condition. 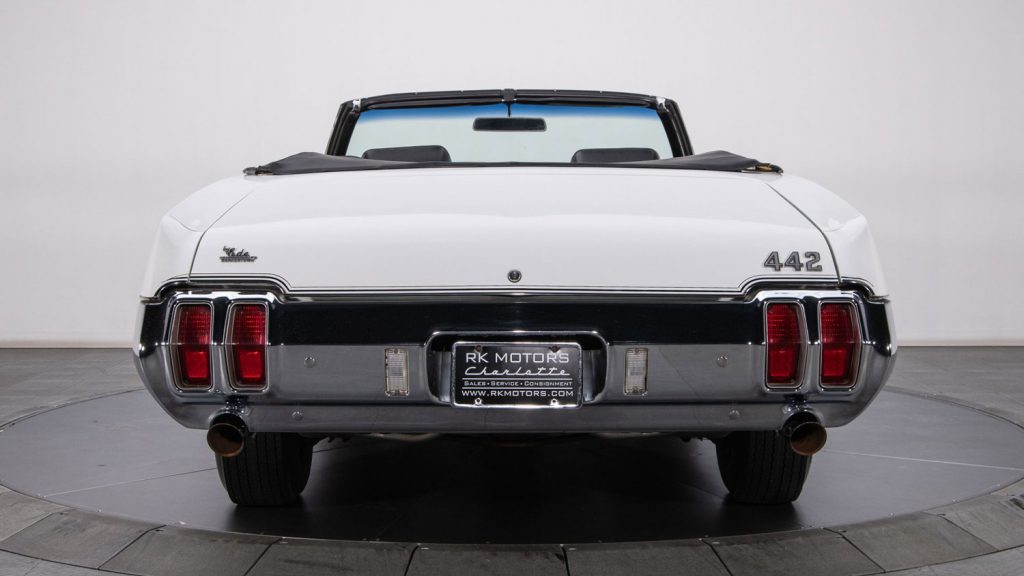 The interior of the Oldsmobile 442 shows little sign of wear, save for some minor creasing on the driver’s side bucket seat. The console is home to the Hurst shifter that rows the four-speed Muncie M21 manual transmission. The 442 is equipped with a power convertible top, power brakes with front discs, power steering, and an upgraded stereo (the original is included in the sale). A black vinyl boot covers the top when lowered. 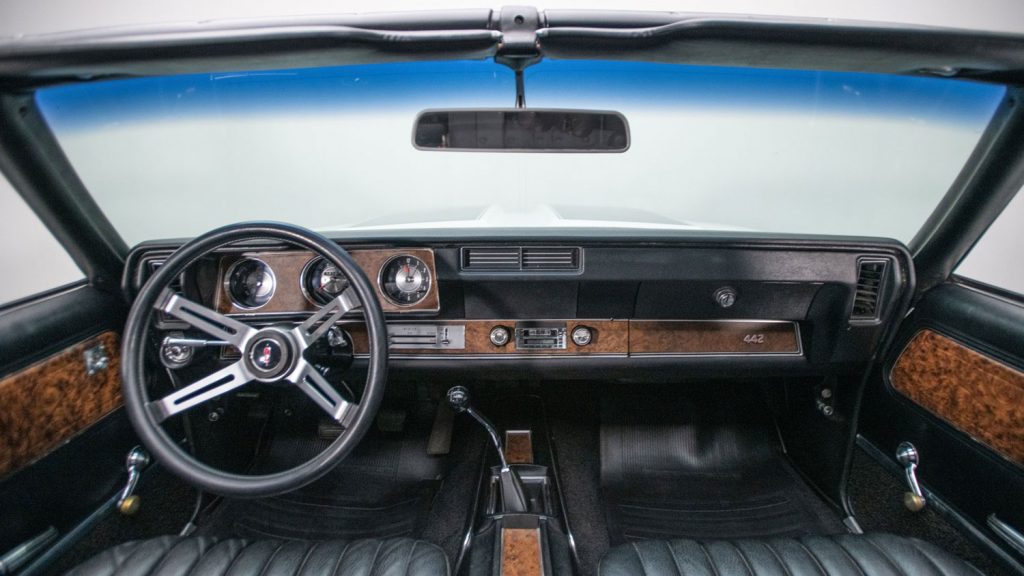 The matching-number 455 cubic-inch V8 resides in the engine bay of the Oldsmobile 442. It is equipped with the original carburetor and distributor. The engine bay appears clean and correct. The foam gasket that seals the carb to the cold air induction hood has become somewhat crushed and dried with age. 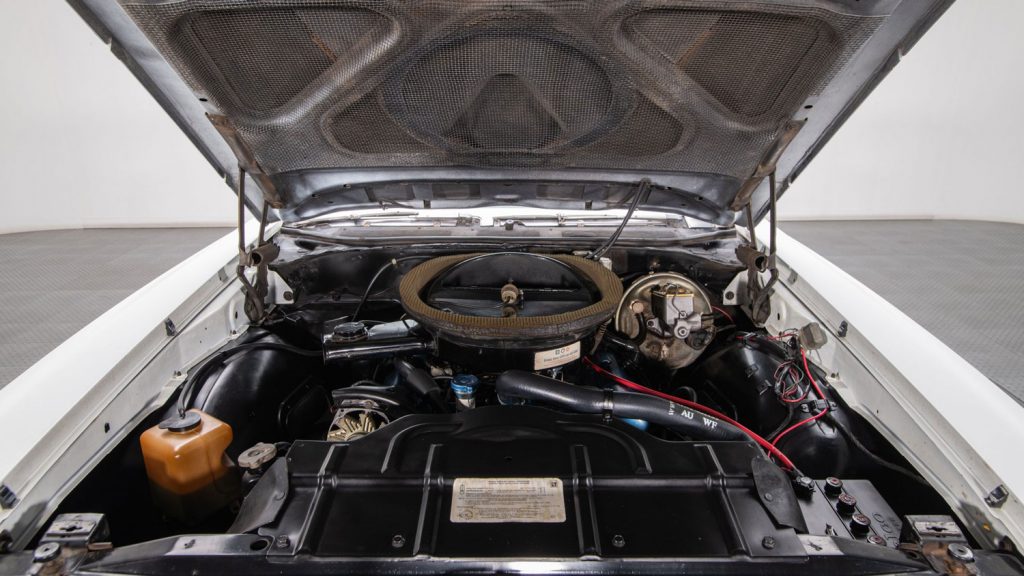 Included in the sale of this 442 is the original Protect-O-Plate, two original build sheets, partial ownership history, and service records. This exceptionally original Oldsmobile 442 is being offered by RK Motors Charlotte for $96,900. 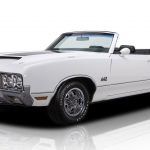 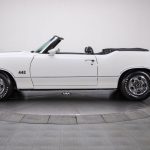 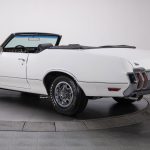 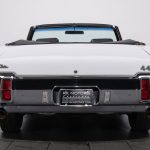 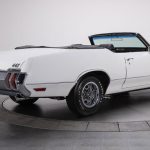 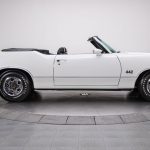 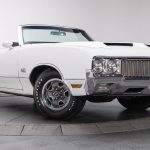 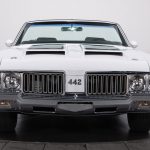 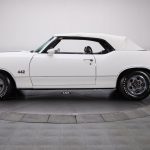 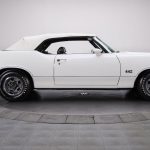 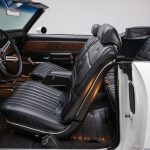 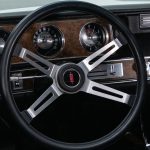 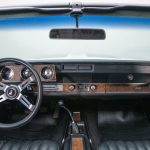 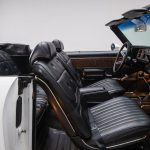 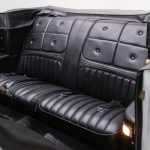 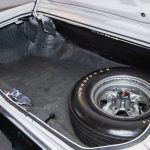 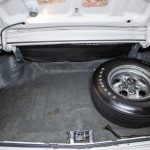 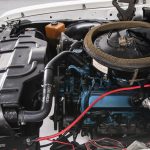 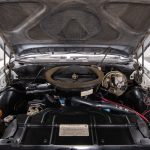 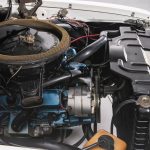