An executive order signed by President Biden on Wednesday calls for the federal government to cease the purchase of all fuel-powered fleet vehicles by 2035. 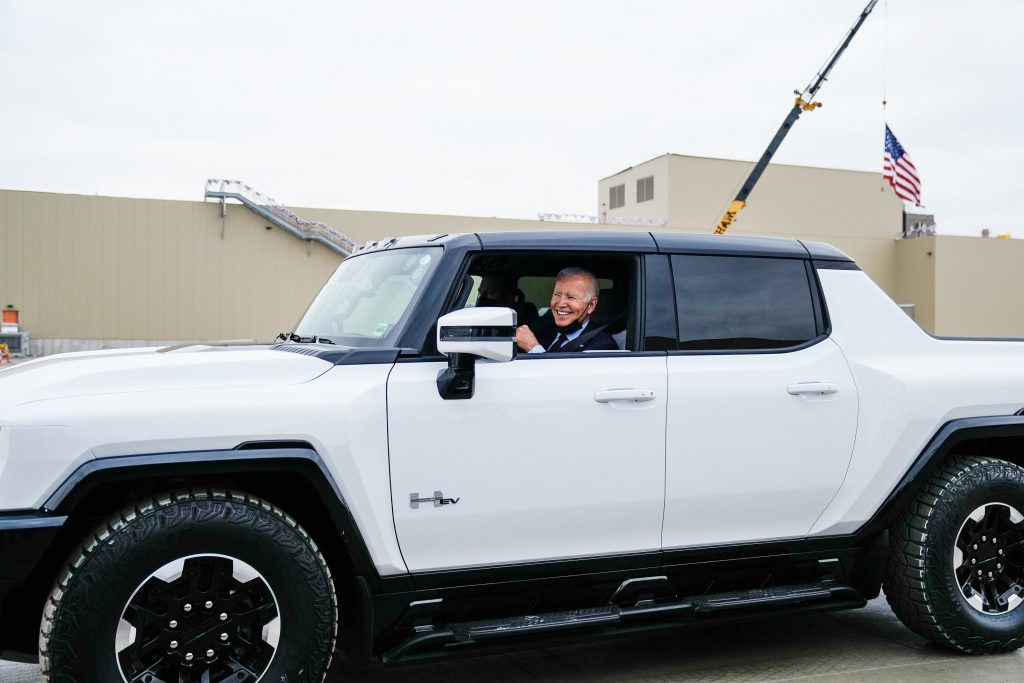 In a statement released by the White House this week, the federal government said it wants to “lead by example in order to achieve a carbon pollution-free electricity sector by 2035 and net-zero emissions economy-wide by no later than 2050.” To do this, it will stop the purchase of all fuel-powered fleet vehicles by 2035. Furthermore, it plans to stop purchasing fuel-powered light-duty fleet vehicles by 2027.

“Through a whole-of-government approach, we will demonstrate how innovation and environmental stewardship can protect our planet, safeguard Federal investments against the effects of climate change, respond to the needs of all of America’s communities, and expand American technologies, industries, and jobs,” the Biden Administration said in a statement.

While the majority of federal institutions will only be permitted to purchase EVs by 2035, the executive order allows exemptions for certain military and space vehicles.

“The head of an agency may exempt from the provisions of this order any vehicle, vessel, aircraft, or non-road equipment that is used in combat support, combat service support, military tactical or relief operations, or training for such operations or spaceflight vehicles, including associated ground-support equipment,” the language in the executive order says.

This will be a welcome change for General Motors, which has several fleet-ready EVs on the way including the BrightDrop EV410 and EV600 electric delivery vans and the Chevy Silverado EV. As the executive order points out, the federal government is the “single largest land owner, energy consumer and employer in the nation,” and therefore has the power to drive an immense amount of sales to automakers that produce the kind of fleet-ready battery-electric vehicles that it will need.

In the summer, President Biden issued a separate executive order calling for 40-50 percent of new consumer vehicles sold in the United States to be battery-electric by 2030. The executive order  received backing from General Motors, Ford and Stellantis, as well as major foreign automakers like Toyota and Hyundai.