The Pontiac Firebird debuted for the 1967 model year, five months after the launch of the Chevrolet Camaro, as General Motors’ answer to Ford’s Mustang. The Firebird differed somewhat in appearance from the Camaro. Though the front fenders, rear fenders, and doors were the same, the Firebird had the trademark Pontiac “beaked” hood, split grille, and taillights that resembled those on the GTO. 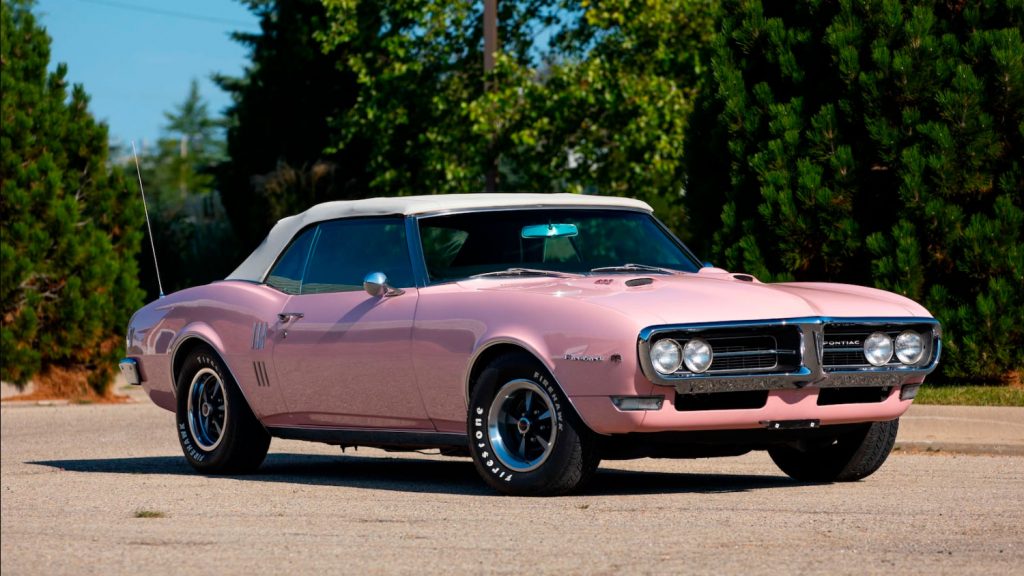 The Pontiac Firebird was available in five different trims with a variety of inline six-cylinder or V8 engines. The base model came standard with a 230 cube six fitted with a one-barrel carb, yielding 165 horsepower. The Firebird Sprint version had a beefed-up 230 cubic-inch inline six with a four-barrel carb making 215 horsepower. The V8 offerings included two Pontiac 326s, one fed by a two-barrel carb making 250 horsepower, and a more potent 326 with a four-barrel rated at 285 ponies. The top-of-the-line 325-horsepower 400 cubic-inch mill was borrowed from the GTO. The six-cylinders could be had with a two-speed Powerglide automatic, a three-speed manual or four-speed manual. The V8s were offered with a heavy-duty three-speed manual, four-speed manual, or a two- or three-speed automatic. 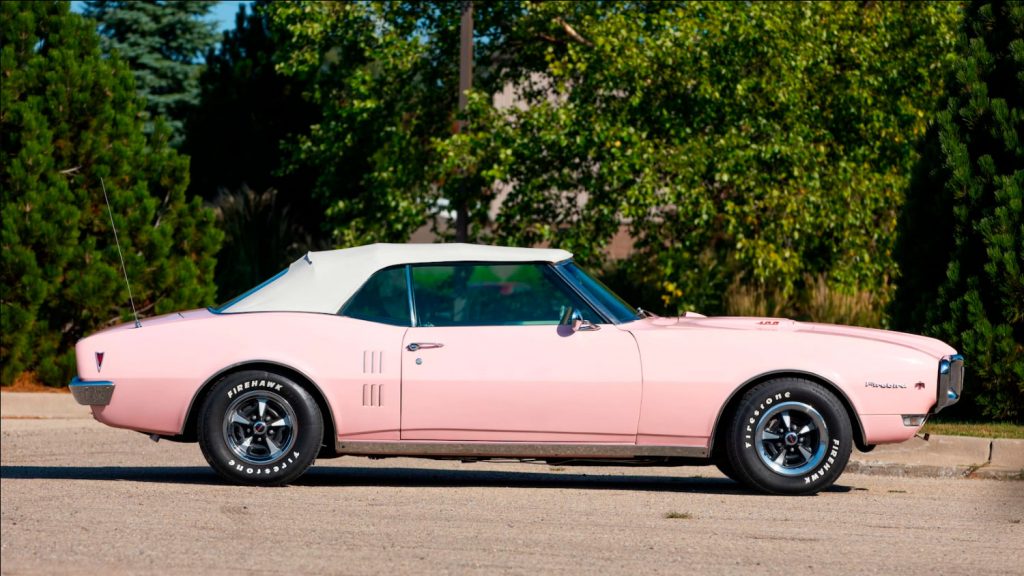 Although the 1967 Pontiac Firebird carried a price tag just $200 higher than the Chevy Camaro, the Camaro outsold the Firebird by nearly two-to-one.

For 1968, the Firebird got a bit more punch in the engine department. The 230 cubic-inch sixes grew to 250 cubes, with power increasing to 175 horsepower for the base engine. Power for the Sprint remained at 215 ponies. The 326s were replaced by the Pontiac 350 (which actually measured 354 cubic inches), with power growing to 265 horsepower for the two-barrel carbureted version. A High Output version of the 350 producing 320 horsepower was also available. The 400 gained five more horsepower, topping out at 330. 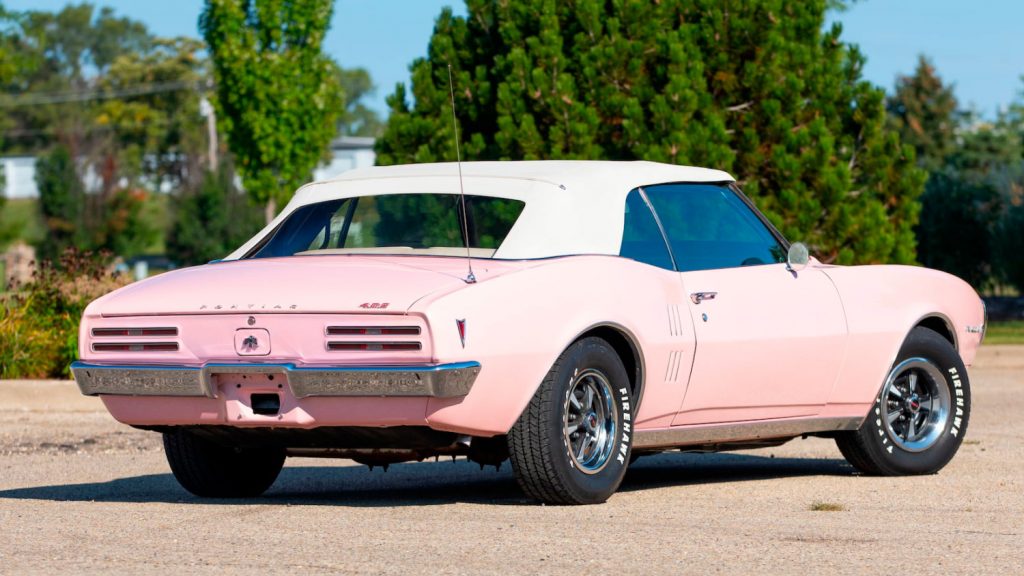 Our feature 1968 Pontiac Firebird is notable for its special ordered color combo of Spring Special Pink Mist over Parchment Morrokide Deluxe interior and a white vinyl soft top. The Pink Mist shade was only available on the Firebird for a couple of months in the spring of 1968 as part of a special promotion with three other colors, Carnival Red, Windward Blue, and Marigold Yellow. Said to have been the subject of a body-on restoration, it presents well. Paint prep and execution appears to be of better than average quality. Panel gaps look to be reasonably uniform. Chrome and stainless are both brilliant in the sunlight. 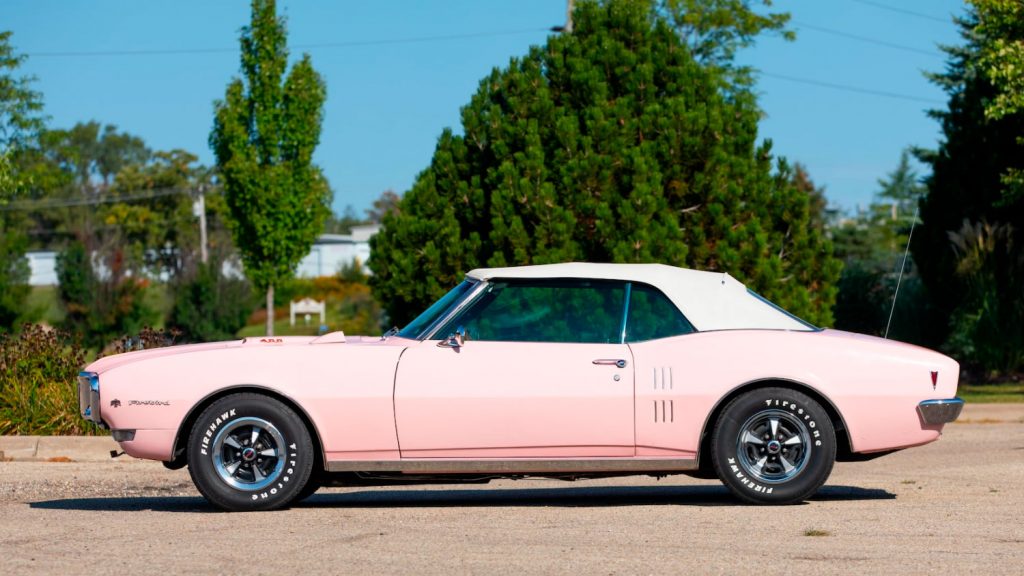 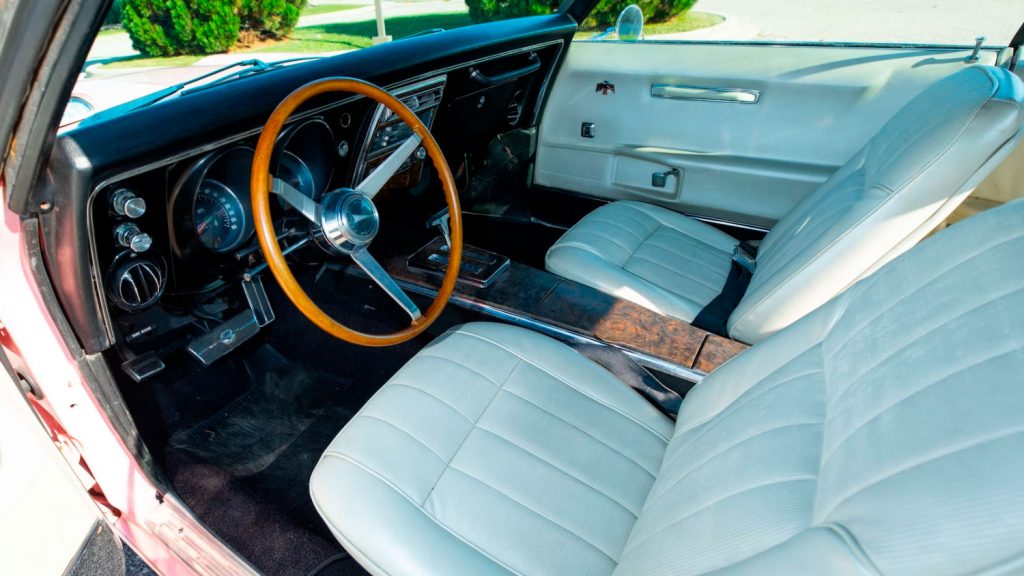 Under the hood of the Pontiac Firebird, the engine bay is clean-ish. The finishes look to be mostly original, with a bit of patina here and there. 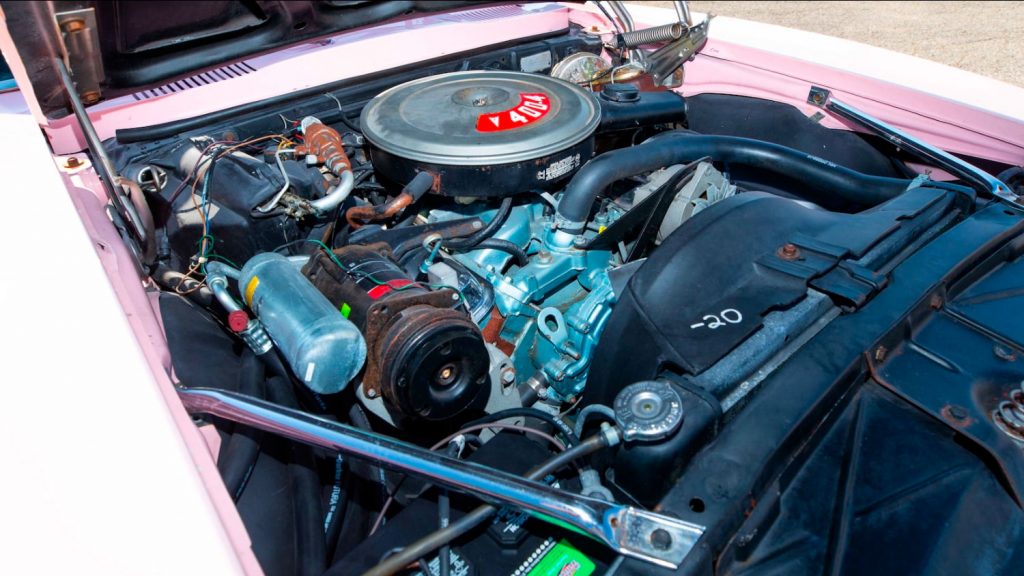 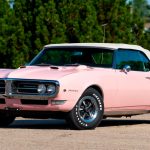 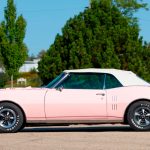 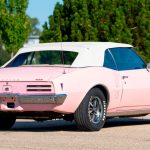 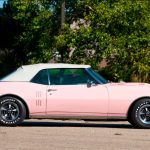 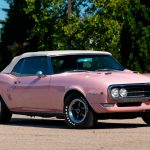 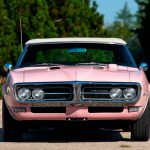 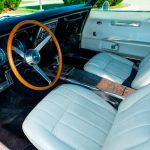 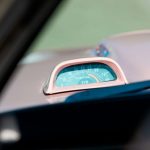 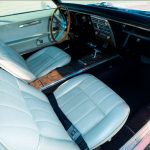 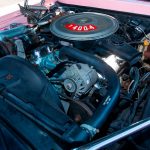 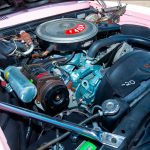