General Motors has plans to launch 30 new electric vehicle models by 2025, with a broad range of retail and fleet options coming down the pipe. Indeed, a number of public groups will be interested in what GM has to offer as EV adoption ramps up, and to that end, it was recently reported that New York City is aiming to replace its municipal fleet with a new range of EVs.

Per a recent report from Green Car Congress, New York City will pursue a complete conversion of its municipal fleet to electric power by 2035. The transition to an all-electric fleet will be hastened with an investment of $420 million, which will also go towards the construction of new electric vehicle charging infrastructure. The investment is the largest of its kind when it comes to the conversion of a public vehicle fleet to all-electric power, and will include the entirety of the city’s light-duty, medium-duty, and non-emergency heavy-duty vehicles. Last week, New York City Mayor Bill de Blasio codified the proposed electric vehicle transition with an executive order.

New York previously set a goal of converting its fleet to electric vehicles by 2040, but is now accelerating that goal by five years. The city operates the largest municipal fleet in the country, with roughly 30,000 vehicles total. 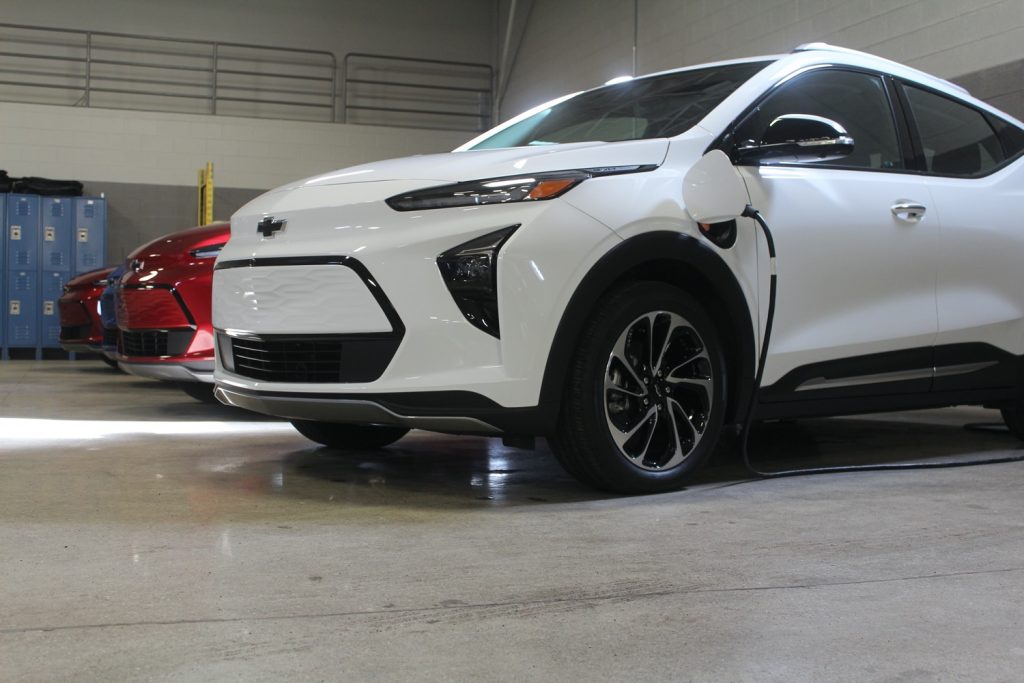 The investment outlines the replacement of 1,250 gasoline-powered vehicles next year, as well as the installation of 1,776 new electric vehicle charging stations across all five boroughs by 2030. It’s expected that at least 100 of the new EV chargers will be open to the public.

The plan also includes the addition of 180 portable mobile electric vehicle chargers and solar carports, which will be movable from location to location for flexible charging solutions, plus emergency power following an outage of the broader electric grid. What’s more, senior City officials will exclusively use electric vehicles by June 30th of 2023.