Holden drivers Chaz Mostert and Lee Holdsworth overcame an early setback to win the 2021 Bathurst 1000 in what will be the storied brand’s second last year racing in the Supercars series. 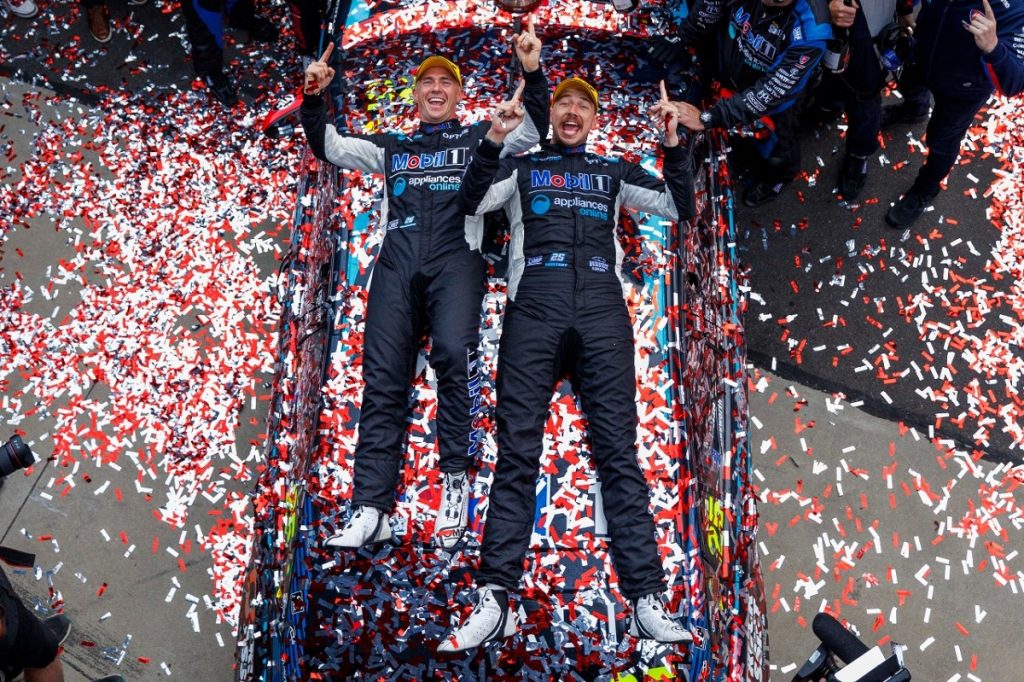 The Walkinshaw Andretti United pairing started the race from pole position after Mostert turned in a blistering qualifying time of 2:03.3736s during Saturday’s qualifying shootout – breaking the unofficial Bathurst lap record in the process.

While Mostert put the car on pole, it was Holdsworth who started the race. The 38-year old lost position to Tony D’Alberto on the start, though, slotting his No. 38 Holden Commodore in behind the No. 11 Ford Mustang as the field raced up Conrod Straight. He held position before pitting for the first time on Lap 38, turning driving duties over to Mostert. The 29-year-old’s stint didn’t last long before he suffered a puncture on Lap 49, however, forcing him to come back into the pits and dropping him from first to 12th. The setback appeared catastrophic, but Mostert’s pace allowed him to work his way back into winning contention by Lap 60 before he handed driving duties back over to Holdsworth soon after. 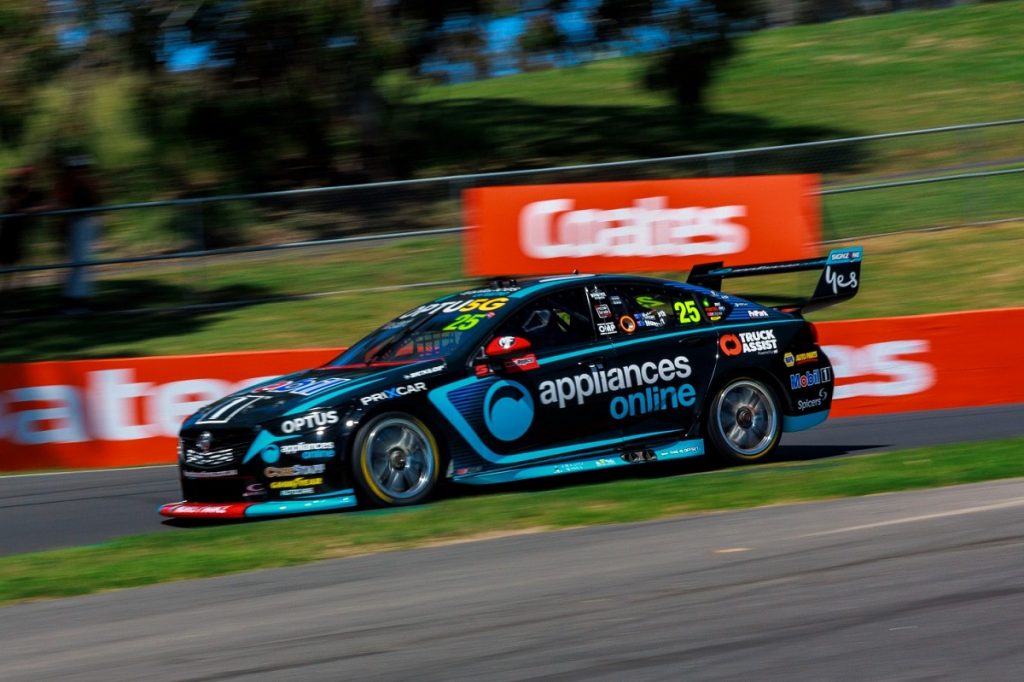 A crash for the No. 34 Holden Commodore of Jake Kostecki brought out the yellow flag on Lap 121 of 161, forcing a Lap 124 restart that saw Mostert lead from the hard-charging Triple Eight Holden Commodore of Shane van Gisbergen. Mostert then set fastest lap after fastest lap, extending his lead over Van Gisbergen as he tapped into the pole-sitting pace of his Andretti-prepared Holden.

Mostert successfully defended from Van Gisbergen once again following the final caution period, which came out with 19 laps to go, growing his lead over the Red Bull-sponsored car just as he had done after the Lap 124 restart. In a cruel turn of events, Van Gisbergen then dove into the pits with a puncture on Lap 155, handing second place to the No. 6 Ford Mustang of Cameron Waters and James Moffatt. Unable to clsoe the now sizable gap to Mostert, the 29-year old cruised to his second Bathurst 1000 win, with Holdsworth claiming his first win at the historic venue in 18 attempts.

“This week, it couldn’t have gone more to plan,” Holdsworth said post-race. “We rolled out with such a quick car.

“This one’s been a long time coming for me. I’m just stoked to get it.” 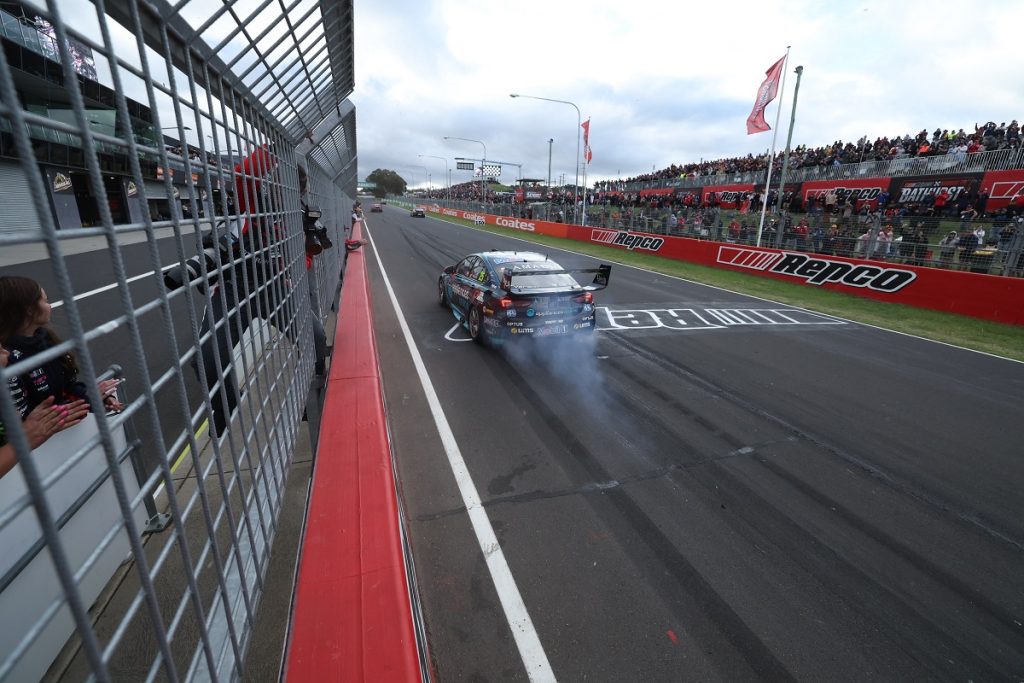 Check out the video embedded below for complete highlights from the 2021 Repco Bathurst 1000.