General Motors CEO Mary Barra has been included in the Financial Times‘ list of the 25 Most Influential Women of 2021.

Barra’s profile for the Financial Times list was written by Citi Group CEO Jane Fraser, who has worked alongside Barra through their mutual participation in the Business Roundtable, a nonprofit lobbyist association that Barra will chair for a two-year term starting on January 1st, 2022. In her profile, Fraser said Barra is “a true icon of business,” that has ” led GM through tremendous challenges and change,” throughout her tenure as CEO.

Fraser also said Mary Barra “has inspired me and countless others with her norm-breaking, her ambitious vision for the auto industry, her leadership on climate and her championing of women, particularly her advocacy of Stem education for young girls.” Barra is currently the only female CEO of a major global automaker and has often drawn praise from the media and pundits for her no-nonsense leadership style. 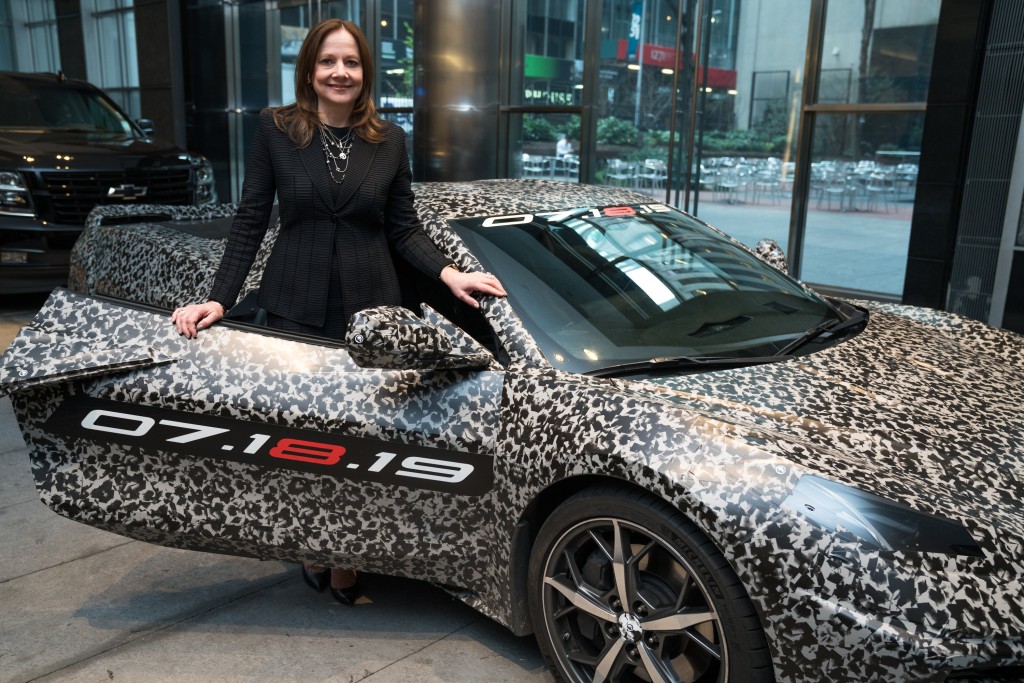 Barra was also named one of TIME Magazine’s 100 Most Influential People for 2021, with the publication applauding the pro-EV and diversity initiatives she has taken at GM in recent years. GM was included on TIME Magazine’s list of the 100 Most Influential Companies this year, as well, with Barra appearing on the cover of the magazine alongside the new GMC Hummer EV pickup.For that profile, TIME also indicated that it was impressed by the automaker’s recent $27 billion investment to bring 30 new EV models to market by 2025.

As was revealed earlier this year, Barra earned approximately $40.3 million in 2020, including her base salary, cash bonus payouts, gains from stock awards, benefits and perquisites. This made the Michigan native the second highest-earning CEO of an American company behind Nvidia CEO Jensen Huang.