A lawsuit has been filed against General Motors and LG Energy Solution over the defective, fire-prone batteries used in the Chevy Bolt EV and Chevy Bolt EUV models.

The lawsuit was filed on behalf of 30 plaintiffs in U.S. District Court for the Eastern District of Michigan this week, according to The Detroit Free Press. The suit alleges the defective battery modules have reduced the resale value of the plaintiff’s vehicles and limited their usefulness. Plaintiffs are represented by Powell Miller, managing partner at the Rochester, Mich.-based Miller Law Firm.

“(GM and LG) imposed limitations on consumers’ use of their Bolts, those limitations dramatically reduced the value and usefulness of the Bolt, the resale value, restriction of driving range and when and where they can charge their vehicles — even where they can park them,” Miller told the Free Press.  “You can’t park them inside your house because of risk of fire.” 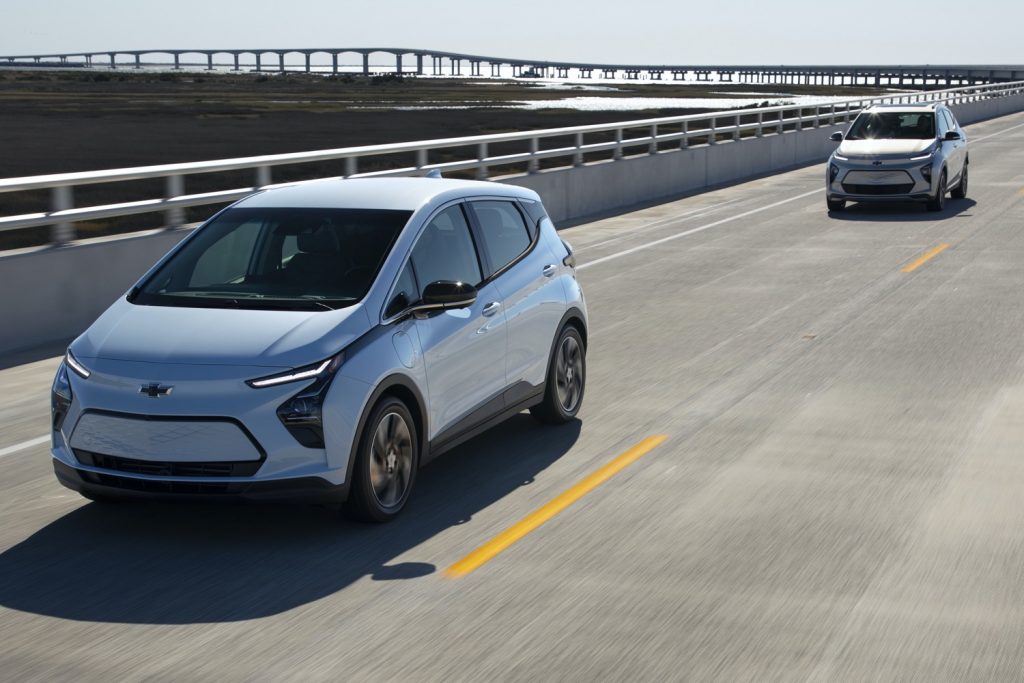 GM initially recalled 2017 to 2019 model year Chevy Bolt EV models after it received numerous reports of customer vehicles catching fire. It was then forced to extend the recall campaign to all Chevy Bolt EV and Bolt EUV units this summer, with the recall now including roughly 140,000 vehicles. The fires were traced back to a manufacturing defect in the battery modules, which are produced by LG Energy Solution at two facilities in Michigan and South Korea. 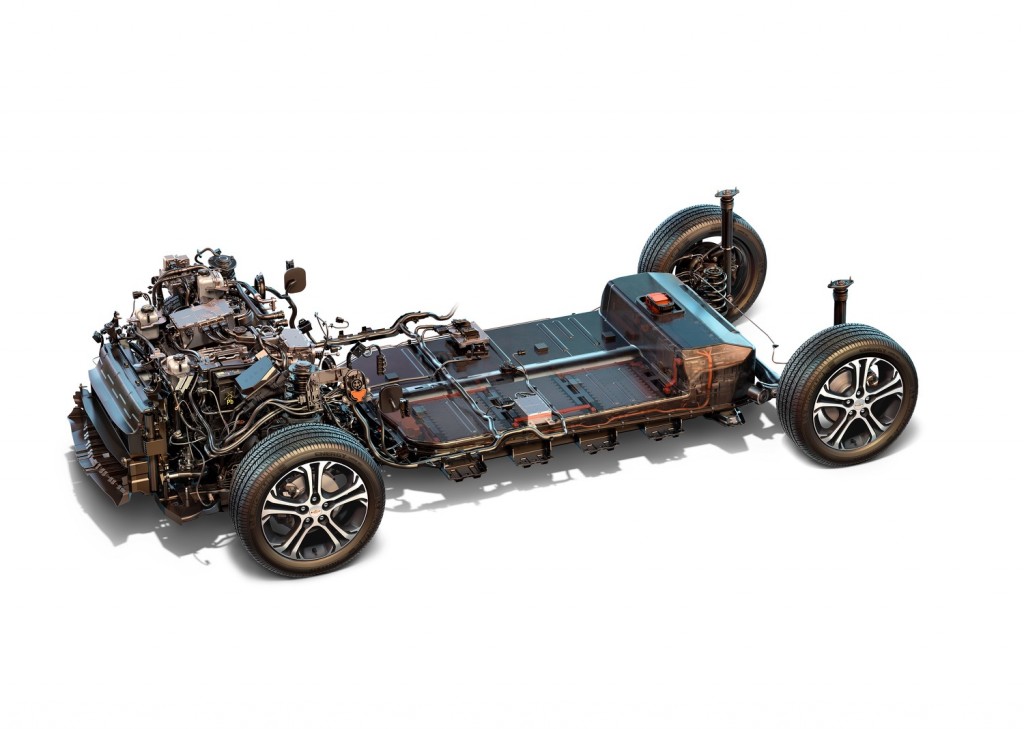 GM has released a software update for affected vehicles that reduces the risk of battery module fires, however this limits the vehicle’s usable range to around 90 percent and customers are advised to not let the range dip below 70 miles. The automaker had previously advised customers to avoid parking their Bolt EV or Bolt EUV within 50 feet of another vehicle and to avoid parking it in covered garages.

The automaker has already filed a motion to dismiss the Michigan lawsuit, saying it did not know about the battery defect prior to the sale of the vehicles and moved quickly to address the problem. Plaintiffs are seeking damages “well in excess,” of $5 million in the class action suit, Miller told the Free Press. Miller’s firm is seeking class-action status for this filing, at which point Bolt owners will be able to join the suit.
GM has paused production of the Chevy Bolt EV and Bolt EUV at its Lake Orion Assembly plant until at least the end of January 2022 as it focuses on getting replacement battery modules and other recall repair parts to owners of affected vehicles.