The image of the American sports car is pretty well-established as cradling a lumpy V8 engine under the hood, but not everyone shares that exact idea of what a sports car could be. John DeLorean is one such example, as evidenced by the 1968 Pontiac Firebird Sprint. 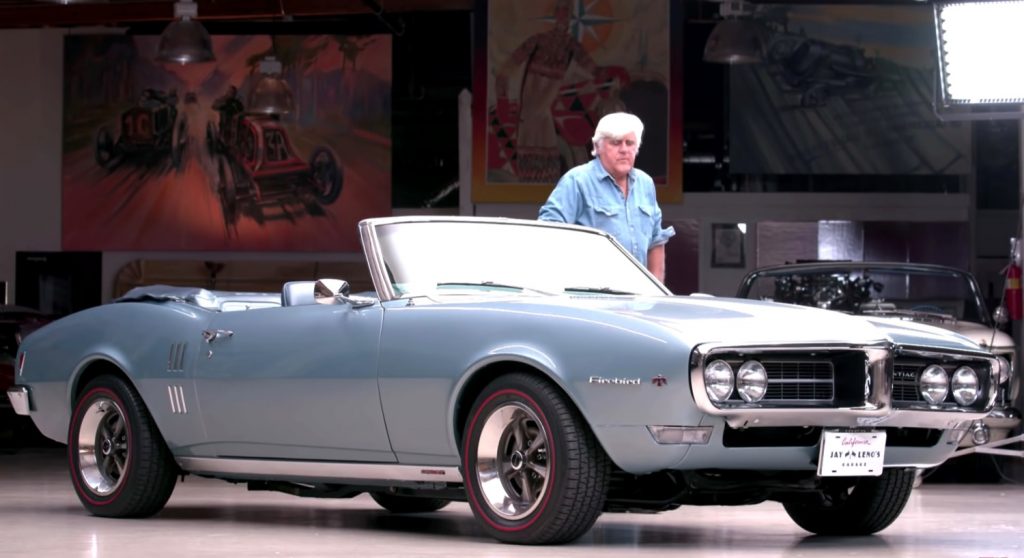 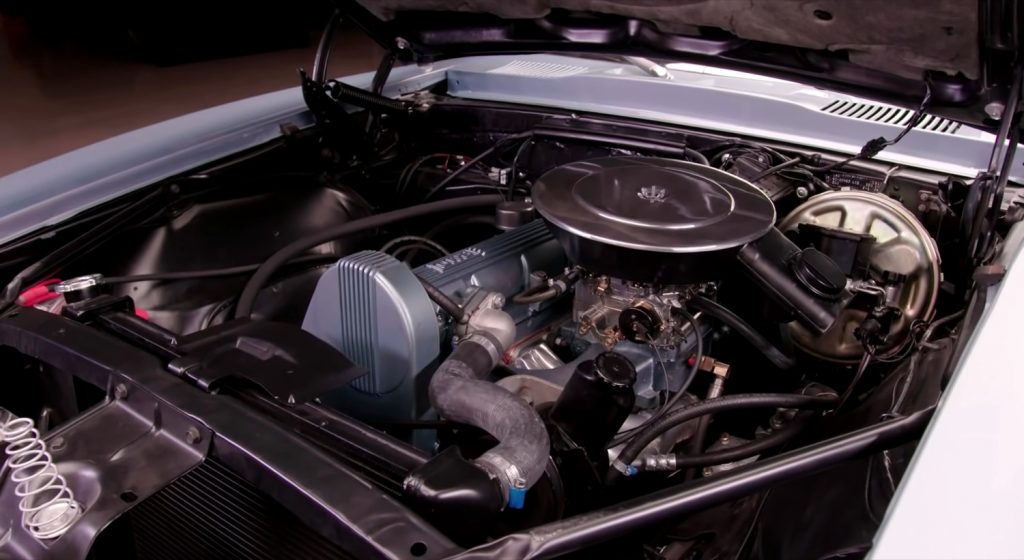 “I like European cars, and there really weren’t any high-performance six-cylinder American engines at the time, at least that I knew of then,” Leno says as he recounts first learning about the new overhead cam GM engine. “The trouble was, by the time you ordered the four-barrel and all the high-performance options to make it a Sprint, it cost more than the V8 and it didn’t make as much horsepower.”

Unsurprisingly, the Pontiac Firebird Sprint wasn’t the most popular option available, but nevertheless, a few examples were produced and remain on the road today – as seen here. This particular example was ordered by a member of the U.S. military, who got it loaded with options, and now, Leno has it. Leno also gave it a full frame-off restoration, and now it’s sitting pretty and running like a top. 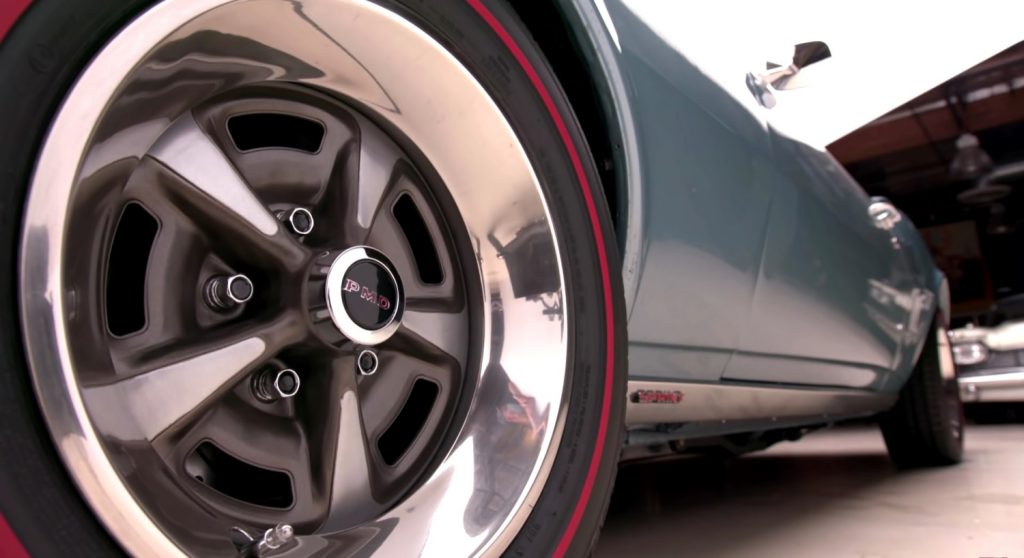 After going through the car and some of the history, Leno later takes his 1968 Pontiac Firebird Sprint out on the road for some real-world driving. Check out the full 24-minute feature right here: