Filed on December 20th, 2021 with the United States Patent and Trademark Office, the application is assigned serial number 97180202. The application was filed under a Goods and Services category reserved for “Motor land vehicles, namely, automobiles.” 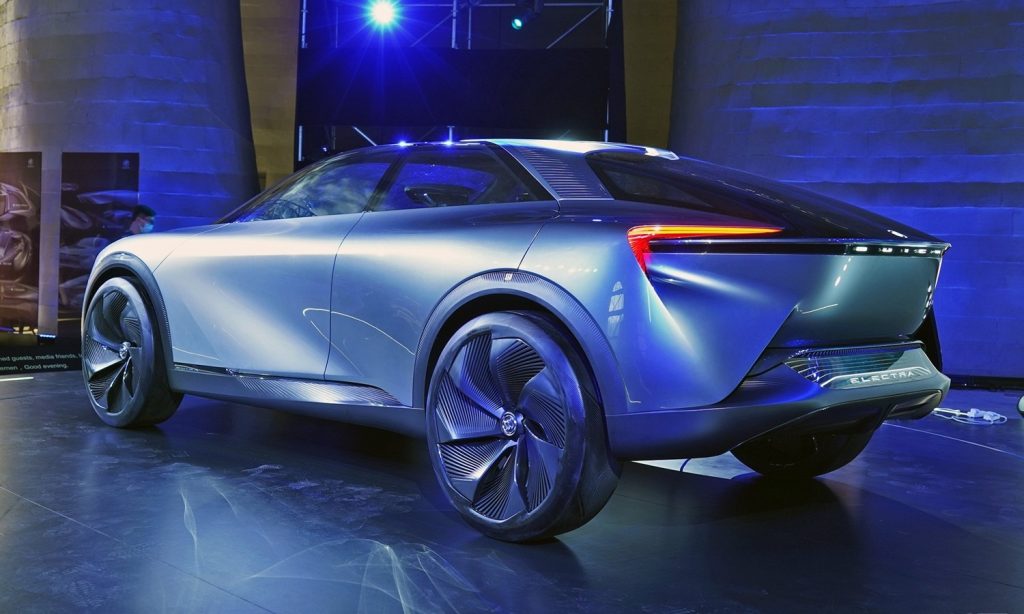 As we noted in our report regarding the Canadian filing for Buick Electra, GM previously unveiled a battery-electric concept vehicle called the Buick Electra at the 2020 Beijing Motor Show last September. Classified as a mid-size crossover, the Buick Electra Concept rides on GM’s BEV3 dedicated electric vehicle platform and utilizes the automaker’s Ultium modular battery design and Ultium Drive electric motors. The vehicle has a GM-estimated driving range of more than 412 miles (660 kilometers) and is powered by a dual-motor, all-wheel-drive powertrain generating a combined output of 583 horsepower. While it’s unclear if the production model will have much in common with the concept, this show vehicle at least serves as proof Buick is interested in the Electra name once again. 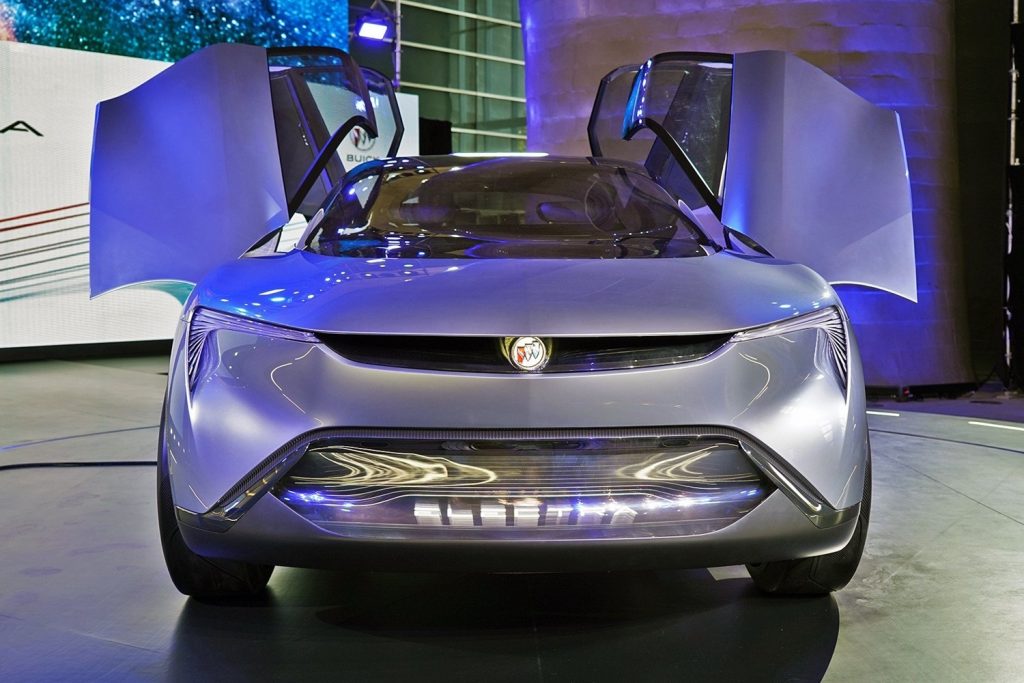 Additionally, the Canadian trademark filing for Buick Electra was a good sign that Buick plans to use the name on a future production vehicle, but this U.S. patent filing serves as even more concrete evidence. Buick has already divulged plans to launch at least two battery-electric production crossovers between now and 2025, so it seems likely one of these vehicles will adopt the Electra name. 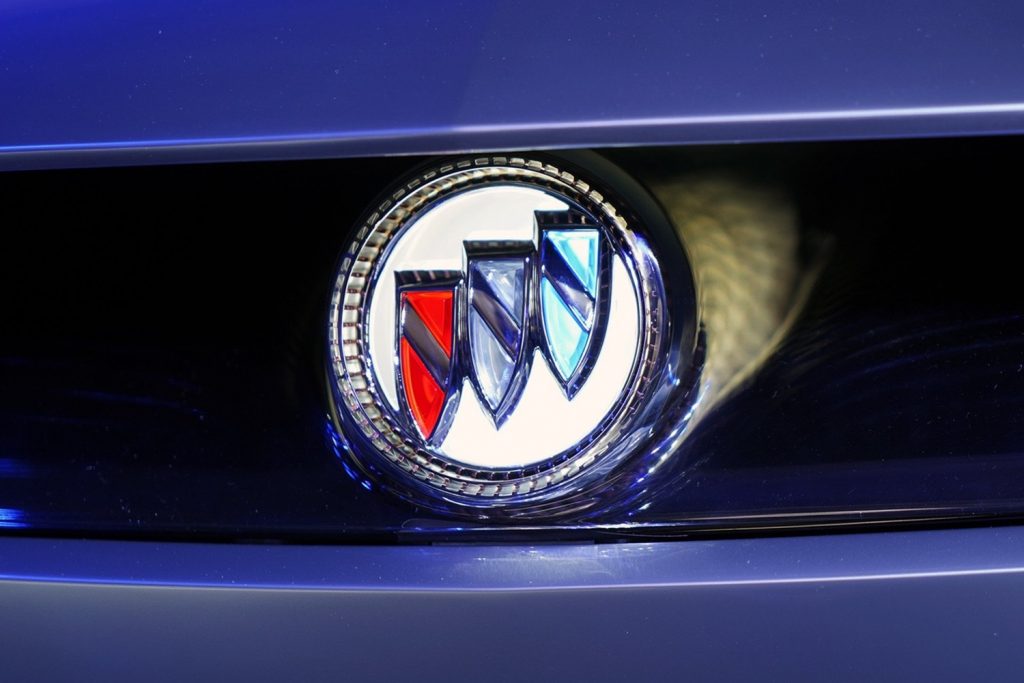 The Buick Electra name was first applied to a large Buick executive car released for the 1959 model year and remained in the automaker’s lineup in one form or another until 1990. GM is likely interested in reviving the Electra name as it serves as both recognition of Buick’s long, storied past and references its battery-electric future, as well.

We plan to follow this story closely in the coming months, so be sure to subscribe to GM Authority as we bring you the latest Buick Electra Concept news, Buick news and ongoing GM news coverage.