General Motors announced the expansion of its product engineering capabilities in South America, where the company operates one of its four global technology centers capable of creating and developing a vehicle. The automaker is expanding research and development areas in the region to raise the level of competitiveness as well as enhance the international reach of next-generation products created by GM Brazil. 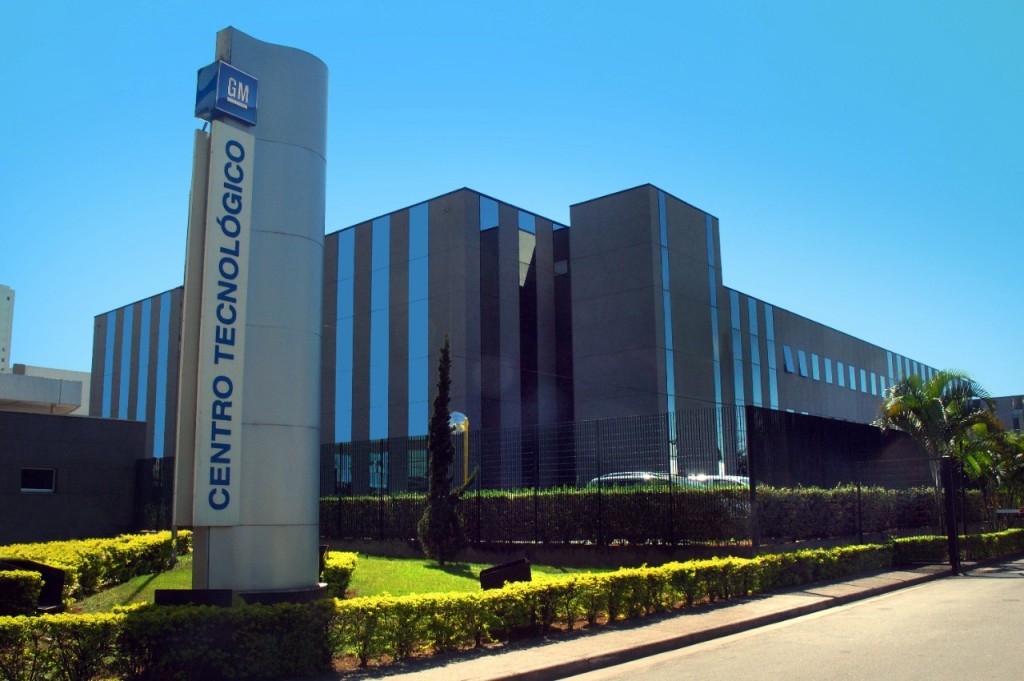 The General Motors Technology Center in São Caetano do Sul, located in the industrial complex that the company owns in the Brazilian state of São Paulo, will expand the capabilities of its engineering structure to develop world-class products and services that can even be exported to a larger number of markets around the world. The expansion is already underway and is part of the 2020-2024 investment plan of the Brazilian subsidiary.

“GM South America engineering has experience in designing successful vehicles for different segments and markets,” said Ricardo Fanucchi, General Director of Product Engineering of GM South America, the an official press release. “The expansion of the research and development areas aims to focus on new products and technologies aimed at both our local customers and those from other regions as well,” he added. 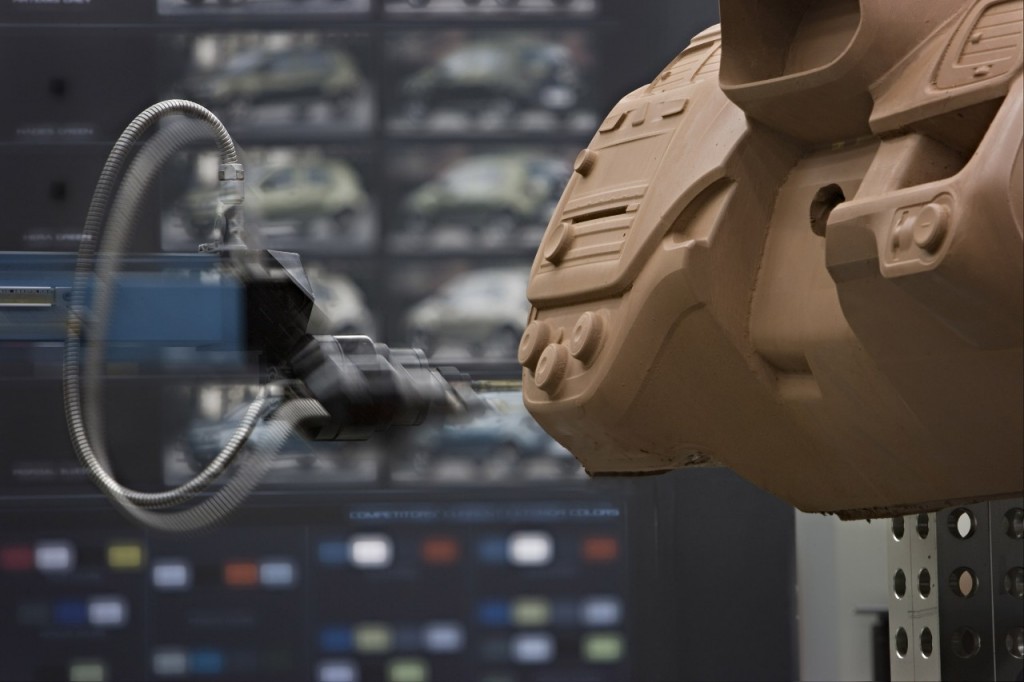 GM South America informs that it will hire around 250 engineers from various specialties to work mainly in the areas of the São Caetano do Sul Technological Center, such as bodywork and structure, exterior, interior, chassis, engine, transmission, electronics, controllers, software and virtual simulation. The new hires will also work at Brazil’s Cruz Alta Proving Ground and even within a local GM supplier partner.

General Motors’ objective of the engineering capabilities expansion in South America is to capitalize on the Brazilian subsidiary’s solid experience in the creation of successful vehicles, which played a leading role in the development of Chevrolet‘s new family of global vehicles, which includes the Onix and current-generation Tracker. In addition, this will also allow for further cooperation with GM technology centers in the United States, China and South Korea.

The next new vehicle created by GM’s engineering arm in South America will be the upcoming Chevy Montana, the first compact unibody pickup developed by the manufacturer. Spotted for the first time in South Korea, the next-generation Montana’s bigger dimensions and extensive technological features could open up new export markets for the Brazilian subsidiary.