The crossover body style is popular for a number of reasons, including the added practicality, as well as the easy, car-like driving characteristics. However, when it comes to styling, making a crossover that looks good can be tricky. Now, however, the GM Design team is showing how it’s done with the following swoopy Buick crossover sketch. 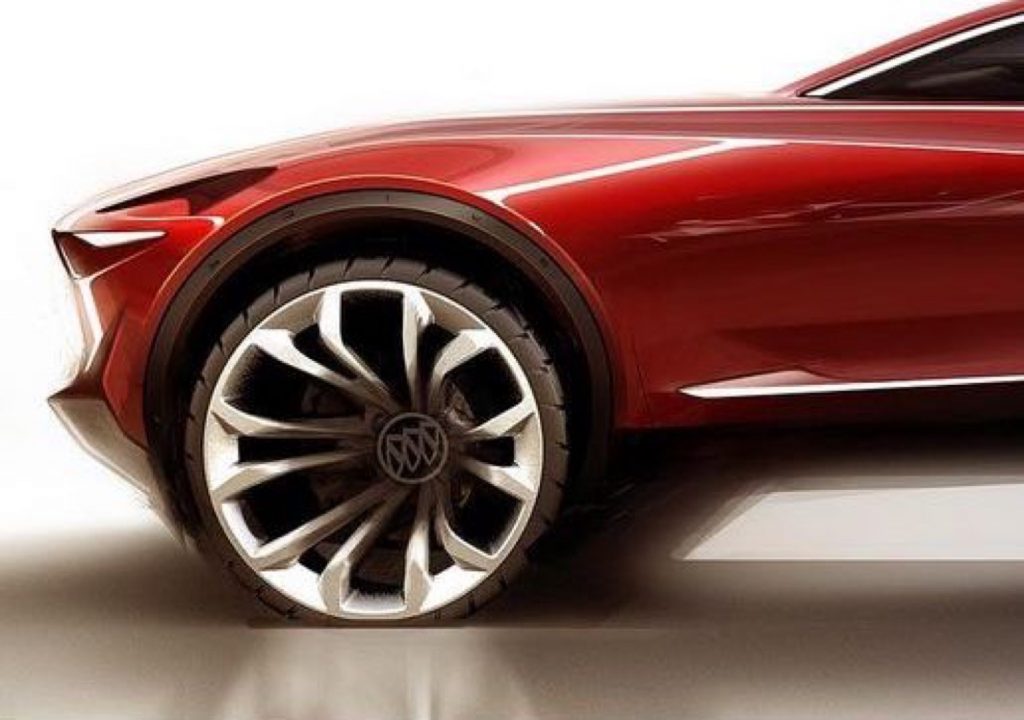 Recent posted to social media, this Buick crossover sketch was created by GM Exterior Designer Hakan Demir, and includes a single profile image of a concept vehicle that looks ready for the show car circuit.

Up front, the Buick crossover sketch features a very short overhang with a chiseled front fascia and narrow lighting elements with a checkmark shape. The front end draws back towards large fenders with enormous plus-sized wheels, the latter of which sport multiple, Y-shaped split spokes with a bright silver finish. The inner wheel center cap gets the Tri-Shield Buick logo. 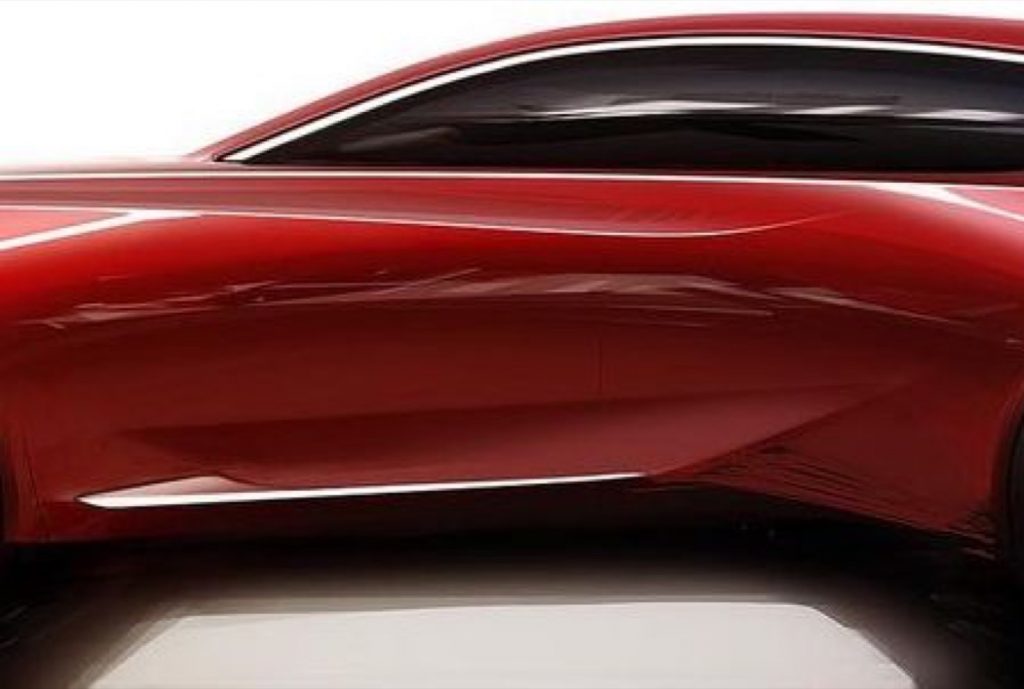 Working towards the middle of the Buick crossover concept, we find the body pinches around the mid-section to enhance the visual diameter of the wheels, giving the crossover even more of a sporty vibe. Black trim runs around the outer edge of the fenders and lower perimeter of the body. Up top, the greenhouse is chopped down to a very low-swooping line running down to the rear of vehicle in a single arc.

The upper edge of the window line is trimmed in silver, complementing further silver trim added to the lower body line. The rear pillar joins the creased window line and rear glass into a sort of X-shaped joint, pinpointing the focus for the tail section above the large rear wheels. 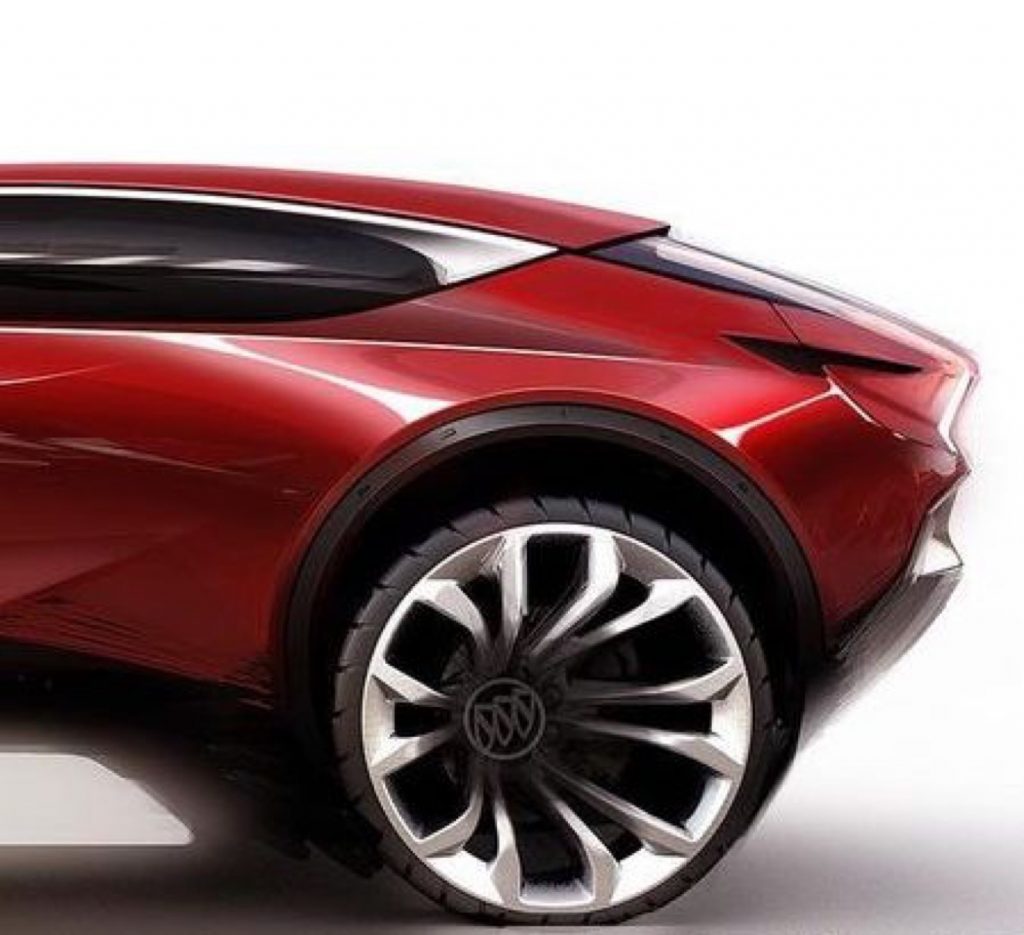 The rear end incorporates similar checkmark-shaped lighting as the front end, plus another short overhang. We also don’t see a clear exhaust pipe, so perhaps this could be used as inspiration for a future electric vehicle.

For now, we already see influences in modern Buick crossover models like Envision and Enclave. Granted, this concept is not exactly “production-friendly,” but the look is attractive all the same.