General Motors will retrofit all models which have had heated steering wheels deleted as a result of the ongoing global microchip shortage.

Back in November, General Motors announced that it was deleting several comfort features from models across its lineup due to the chip shortage, affecting over a two dozen nameplates, including the Buick Envision, Cadillac XT4, Cadillac XT6, GMC Acadia, GMC Sierra, Chevy Blazer, Chevy Equinox, and Chevy Silverado, among several others. For a more complete list of affected models, check out GM Authority’s coverage of affected Buick models, Cadillac models, GMC models, and Chevy models. 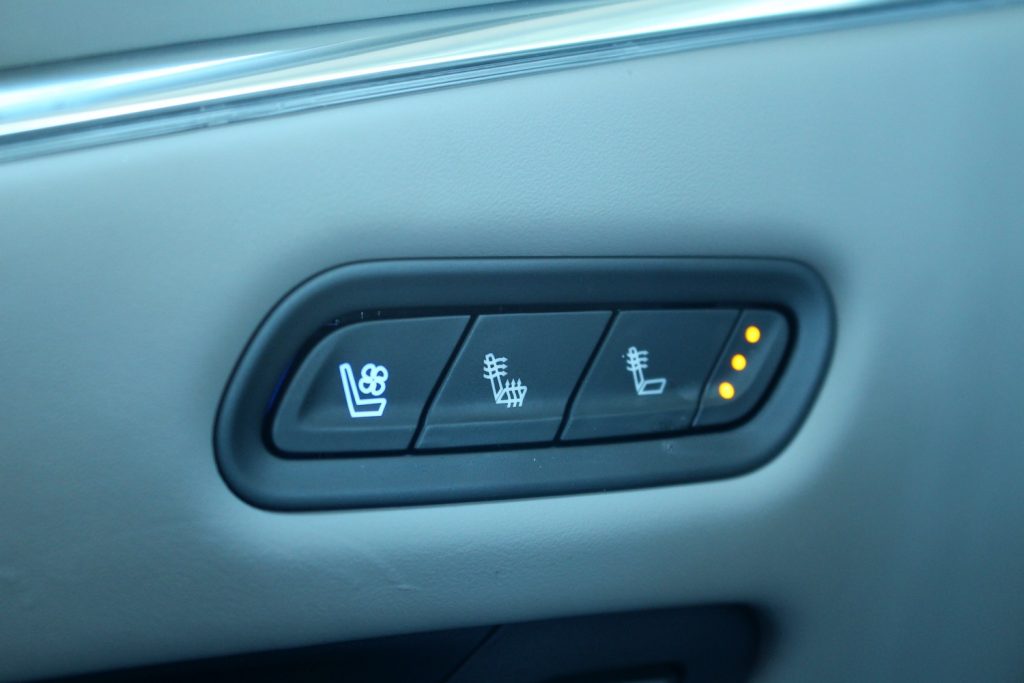 Features that were deleted include heated seats, ventilated seats, and heated steering wheels. Customers who purchased an affected vehicle would receive a cash credit.

Then, later in November, it was reported that affected GM models without heated seats and ventilated seats would be eligible for a retrofit of these two features as early as the 2022 calendar year. GM said it would cover the cost of retrofitting these features, and that customers who purchased an affected model would still receive a $50 credit. However, at the time, it was unclear whether or not GM would retrofit affected models with heated steering wheels as well.

Additionally, General Motors is offering all affected customers one year of complimentary usage of its Remote Access Plan, which includes features like voice service, remote key fob, on-demand vehicle diagnostics, and vehicle location. The complimentary service is available to all affected customers, including those without heated seats, ventilated seats, and heated steerings wheels, and customers can sign up for the service immediately.