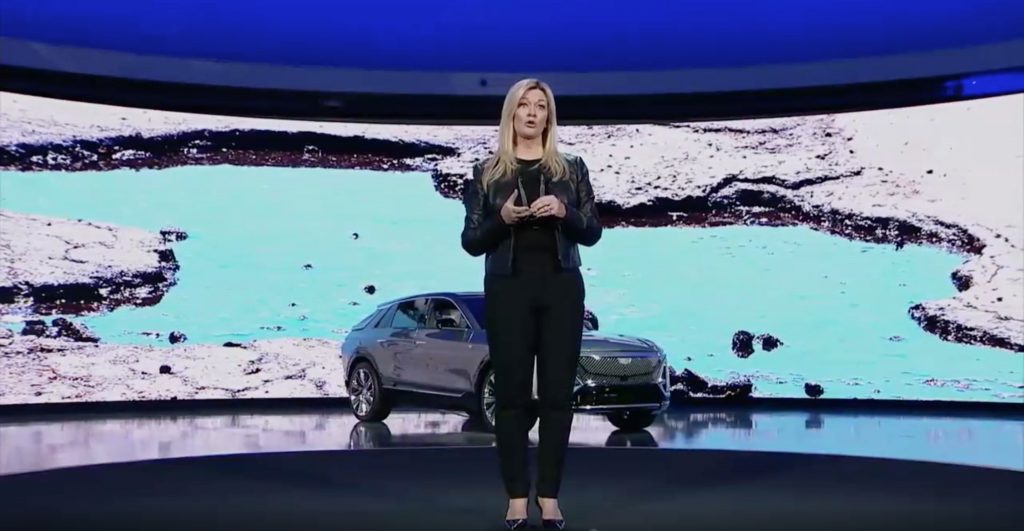 According to Automotive News, Fletcher will serve as Delta’s chief sustainability officer and will officially move into the role on February 1st.

Fletcher, 55, was named GM’s vice president of innovation back in 2018 following a stint as one of the automaker’s leading electric vehicle engineers, reporting directly to GM CEO Mary Barra. She previously led the team behind the Chevrolet Bolt EV, GM’s first series production long-range BEV, and has also played a key role in establishing GM’s future electric vehicle plans.

Along with overseeing various GM electric vehicle programs, Fletcher also contributed to the development of GM’s Super Cruise hands-free semi-autonomous driving system, which premiered on the 2018 Cadillac CT6 and is now offered on a variety of GM vehicles, including the Cadillac Escalade and Chevy Bolt EUV. 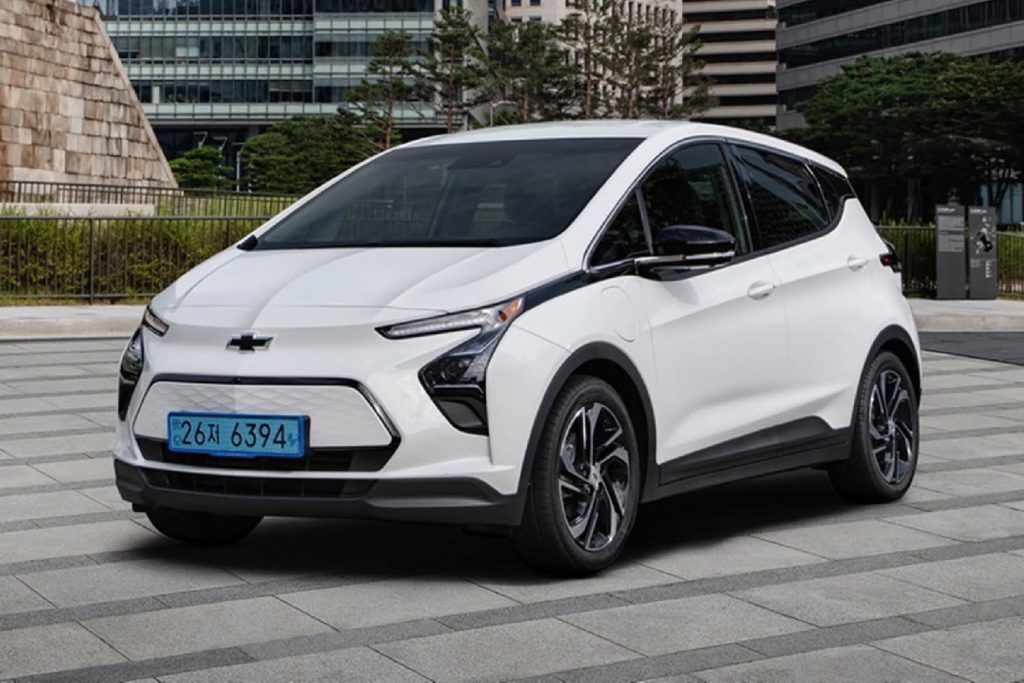 In her role as GM’s vice president of innovation, Fletcher helped develop new business models and streams of revenue for the automaker through internal start-up ventures such as BrightDrop, OnStar Guardian, OnStar Vehicle Insights, OnStar Insurance and GM Defense.

“Pam is credited for her natural ability to build talented teams, especially when working on new technologies like EV and AV, for developing innovative business models and seeing what’s possible,” GM said in a statement addressing her departure.

Fletcher will be tasked with making Delta a more eco-friendly airline in her new role as the company’s chief sustainability officer, CEO Ed Bastian said.

“As we move into the next phase of the recovery, we’ll be building on our sustainability efforts and expanding our leading position in the industry on our path to net zero,” Bastian explained. “I’m happy to announce that Pamela Fletcher will be joining Delta to lead that effort as our new Senior Vice President and Chief Sustainability Officer – the airline industry’s only C-Suite level CSO.”