General Motors has given a $125,000 grant to the Detroit Area Pre-College Engineering Program (DAPCEP), which is described as an “educational nonprofit maximizing underrepresented youth’s potential for success in Science, Technology, Engineering and Math (STEM).”

In a press release, GM said the $125,000 in funding would be used to improve DAPCEP’s Saturday Series curriculum, which is a six-to-eight-week program focused on improving Detroit area students’ STEM education with two-hour classes every Saturday.

The $125,000 grant is part of GM’s previously announced $50 million funding pool for Detroit-area non-profit organizations. With these donations, GM hopes to expand access to education and employment opportunities in its struggling hometown and strengthen the city’s less fortunate neighborhoods.

In a statement, Michelle L. Reaves, DAPCEP executive director, thanked GM for its continued support of its education programs.

“We are thrilled to receive this grant funding from General Motors,” Reaves said. “GM was one of DAPCEP’s first supporters. DAPCEP is so grateful for GM’s more than 40 years of engagement – which has significantly contributed to the impact we’ve had in the Detroit community.” 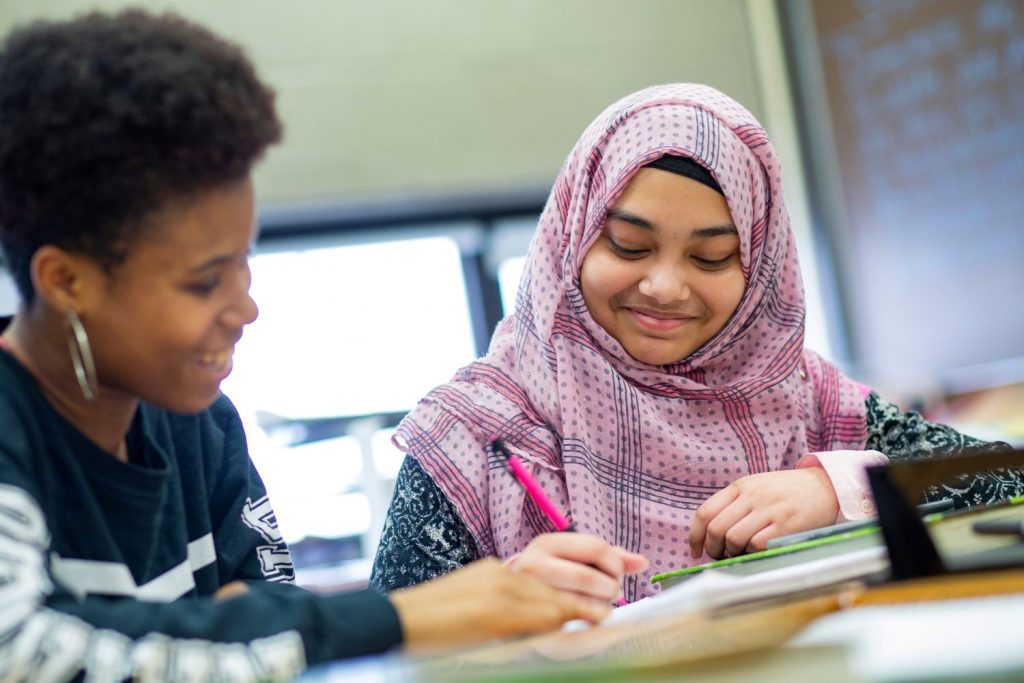 DAPCEP says promoting STEM exposure in underfunded districts is important “as Black students earned only seven percent of STEM bachelor’s degrees in 2018.” It also says total Black undergraduate enrollment at colleges and universities is currently down by more than seven percent, despite the fact that STEM industries are expected to grow twice as fast as others over the next 10 years.

“General Motors is proud to support DAPCEP as they work to make STEM education more accessible to students in Detroit,” Terry Rhadigan, vice president of Corporate Giving at GM, said in a statement. “We know that too few students are pursuing careers in STEM and the diversity of candidates is severely lacking. Through our longstanding relationship with DAPCEP, we are eager to improve upon these issues and support the team as they encourage the youth of Detroit to pursue a STEM education.”