In a press release issued Wednesday, GM said its $3 million donation would be used to support national educational programs for underprivileged youth, some of which will take place at the Learning Lounge located inside the Molina Family Latino Gallery.

“This programming will engage the community, enhance lifelong learning, and increase awareness and access to their collections and resources in the arts, humanities and STEM,” the automaker said in a statement. “The Lounge will also offer intergenerational literacy and bilingual online resources focused on history and the arts.” 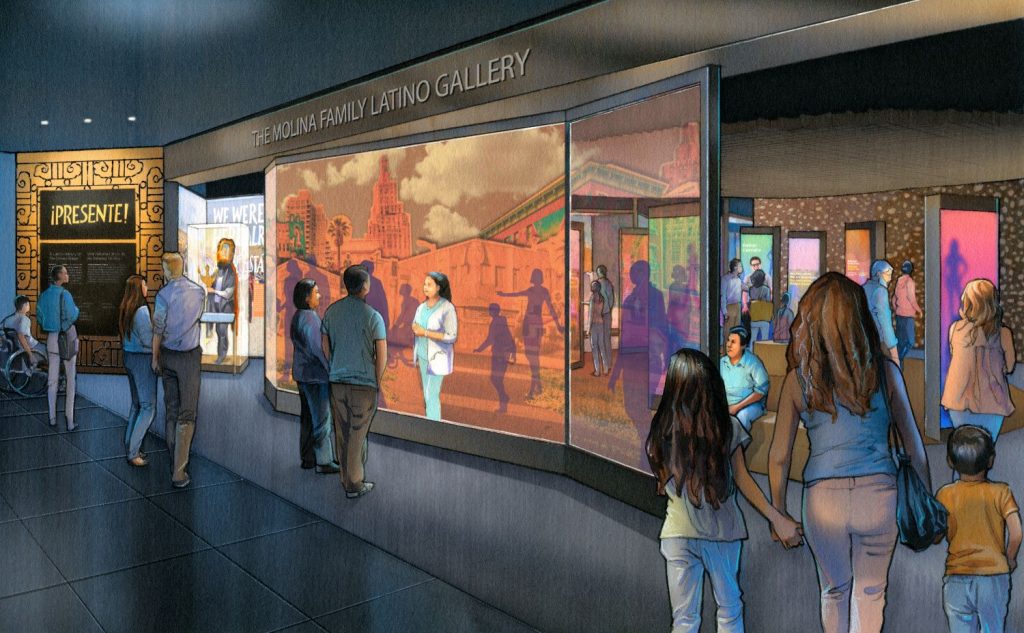 The money for this grant will come out of the automaker’s Justice and Inclusion Fund, which the automaker has so far used to support 20 nonprofit organizations and help more than 2.7 million people since it was first established in 2020.

“The Smithsonian Latino Center is grateful for the contribution made by General Motors, which will help us bring to life a space dedicated to preserving and paying homage to the historical and cultural legacy of Latinos in the U.S.,” Díaz said. “Latinos are an integral part of U.S. society, and we are proud to work with organizations such as GM that are supporting the creation of a space that will feature and honor their dynamic stories at a national level.”

GM also announced a $125,000 grant for the Detroit Area Pre-College Engineering Program (DAPCEP) this month, which is described as an “educational nonprofit maximizing underrepresented youth’s potential for success in Science, Technology, Engineering and Math (STEM).” Like the Smithsonian Latino Center donation, the DAPCEP grant is part of GM’s efforts to become a more inclusive and diverse company and to support equality in the United States.

The Learning Lounge and the Molina Family Latino Gallery will open to visitors once construction is complete in the spring of 2022.