A class-action lawsuit that was filed against General Motors earlier this year over its destination and freight charges has been dismissed by a U.S. District Court judge, according to Car Complaints.

The lawsuit, which was filed against GM this summer, accused GM of using the shipping costs attached to its vehicle prices (otherwise known as destination and freight charges) as a way to sneak “hidden markups” into its prices. The suit also said GM’s destination charges have very little to do with how much it costs to ship a vehicle from the assembly plant and thus help it make a “significant amount of profit.” 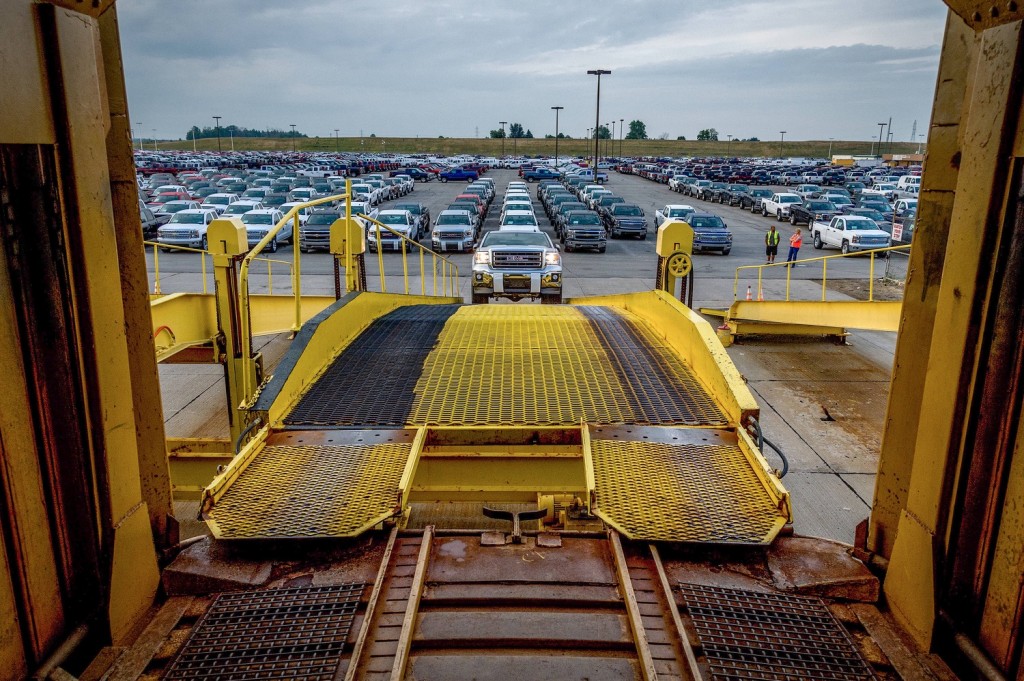 GM argued that its practice of applying a destination and freight charge to its vehicle transactions is not deceptive, as the amount is clearly disclosed to the customer prior to purchase. It also said it has no duty to disclose additional information about the destination and freight charges and whether or not it is making a profit off that part of the transaction. The judge overseeing the case William Q. Hayes, agreed with GM’s argument, saying the term “Destination Charge,” doesn’t necessarily mean the automaker isn’t making money off of it.

“Reasonable or average consumers would not be surprised to learn that the price of goods often includes profit for the seller,” the Judge said, as quoted by Car Complaints. “The term ‘Destination Charge’ does not reasonably imply an absence of profit.” 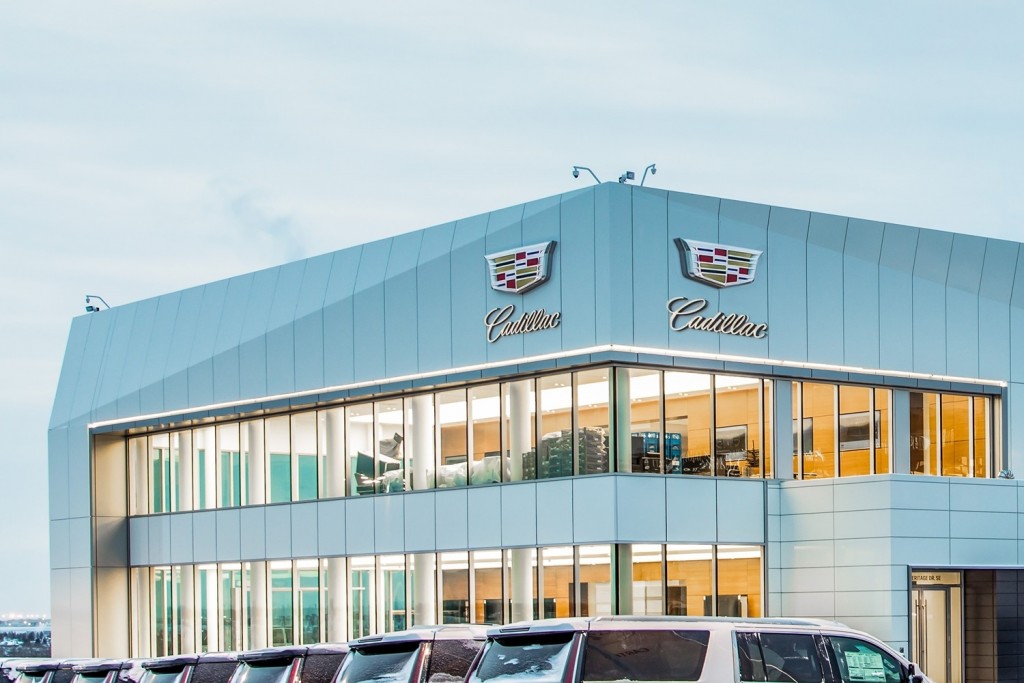 David Friedman, CR’s vice president of advocacy, said the auto industry’s “relative silence on the rise of destination charges is a bit deafening,” and called on automakers to be more transparent with regard to their vehicle shipping charges.

“If they had a valid reason beyond just driving up the price, they would actually be able to point us toward specific examples of costs that have gone up within the shipping process,” Friedman said previously. 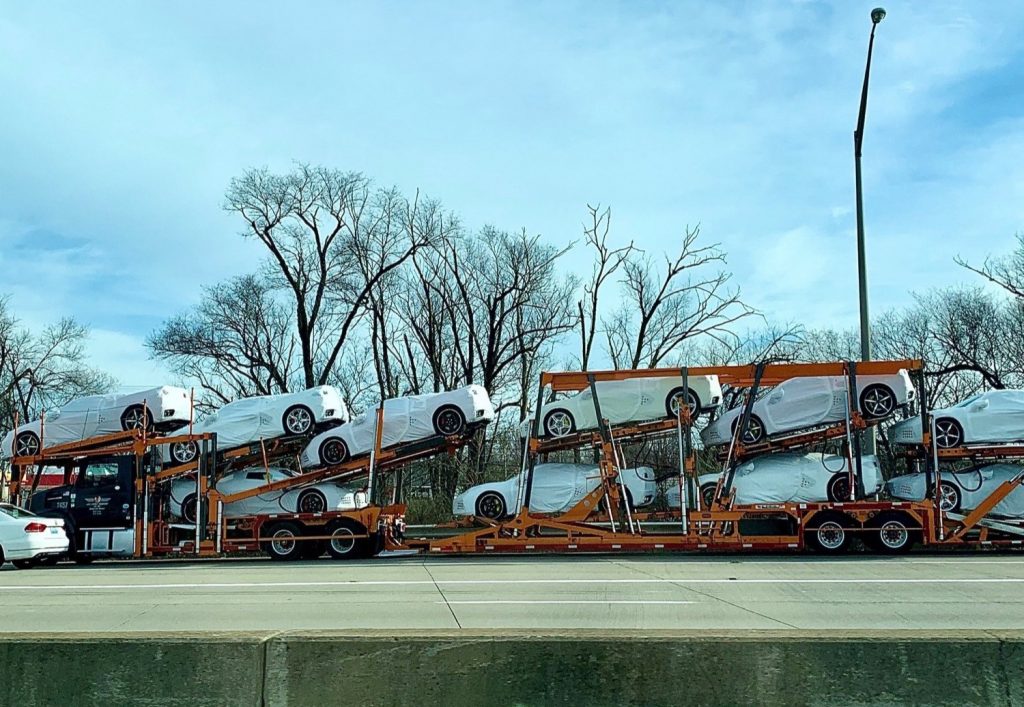