New safety technology is critical for modern vehicles, with a broad range of features on offer to keep drivers and passengers safe. Among these new features is Automatic Emergency Braking (AEB), but now, General Motors has been called out as lagging when it comes to equipping nearly 100 percent of its passenger vehicles and light trucks with the feature.

Per a recent post from non-profit consumer organization Consumer Reports, just 58 percent of General Motors vehicles sold in 2021 were equipped with AEB. By contrast, several GM competitors already equip AEB on more than 95 percent of their respective 2021-model-year vehicles, including Ford, Honda, Subaru, Tesla, Audi, BMW, Volkswagen, and others. According to Consumer Reports, more than 12 major automakers equipped their respective 2021-model-year vehicles with AEB technology. 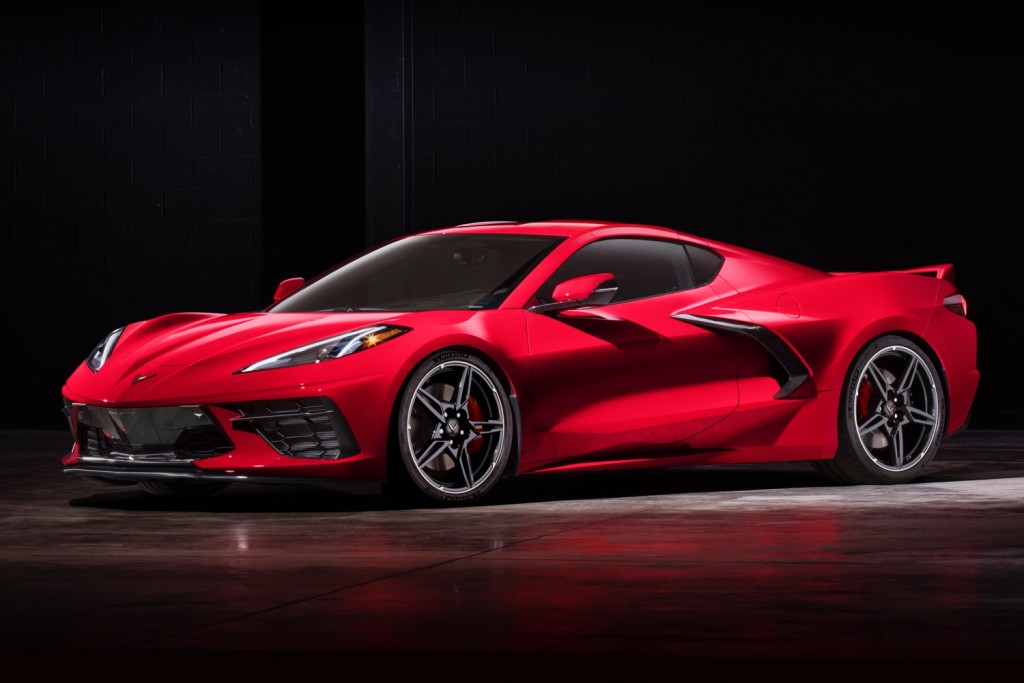 Back in 2016, the Insurance Institute for Highway Safety (IIHS) and National Highway Traffic Safety Administration (NHTSA) brokered a deal wherein automakers were asked to agree to a voluntary commitment to equip nearly all vehicles with AEB by production start of September 1st, 2022. According to the IIHS, the agreement could prevent 42,000 crashes and 20,000 injuries by 2025, assuming every automaker complies.

In a statement, General Motors spokesperson Stuart Fowle said that GM “remains on track to meet the industry commitment to automatic emergency braking” by the 2022 target date. 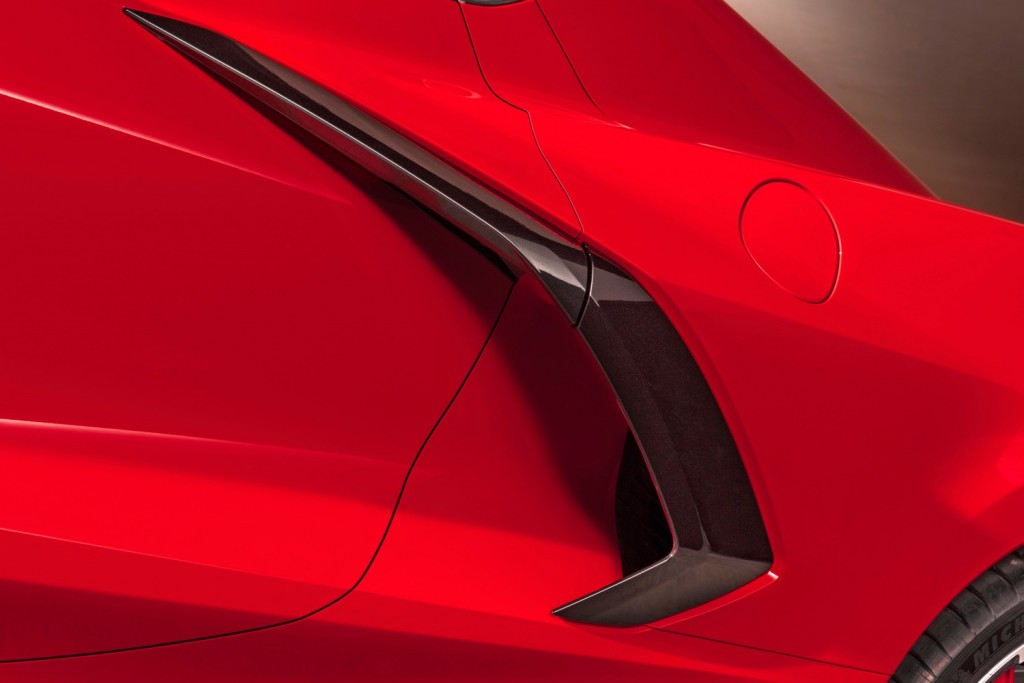 However, according to Consumer Reports manager of safety policy William Wallace, time is of the essence.

“Delays like this send a terrible message to customers about how much these companies value safety – especially at a time when more people than ever are being injured or killed on our roads,” Wallace said. “Stellantis and GM have had more than five years to get their act together, and it’s long past time for them to make this lifesaving technology standard, instead of forcing customers to pay extra for their safety.” 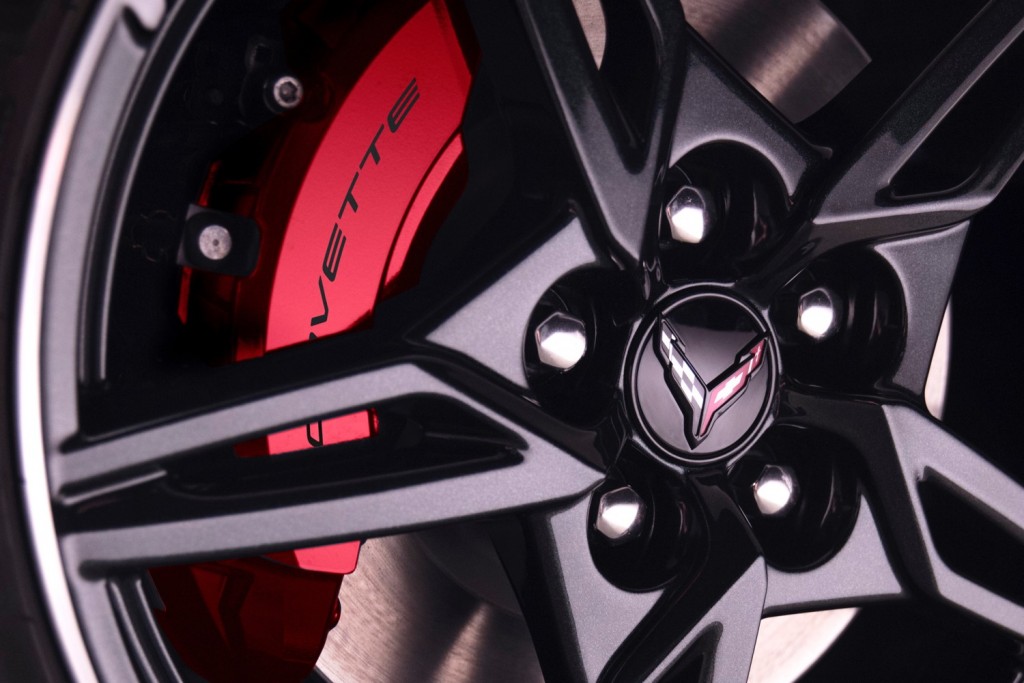 For now, General Motors is certainly making progress to equip more vehicles with AEB. Between the 2021 model year and 2022 model year, the percentage of GM vehicles equipped as standard with AEB rose from 42 percent to 66 percent, while the total GM vehicles with AEB (either standard or optional) rose from 75 percent to 77 percent. Check out a full breakdown in the table below: