The range of GM SUVs commanded the top two spots in the mainstream full-size SUV segment during the third quarter of 2021. As the Chevy Tahoe and Suburban continued to hold their first place position, the GMC Yukon family pushed the Ford Expedition down to third place during the quarter, a circumstance that hasn’t taken place in at least five years. This noteworthy accomplishment in a very lucrative segment is good news for The General and its shareholders.

A rundown of the Chevrolet segment sales figures for Q3 2021 shows that the 10.4 percent increase in Chevy Tahoe and Chevy Suburban sales enabled the Bow Tie brand’s two full-size SUVs to continue dominating the segment.

Cumulative Tahoe and Suburban sales totaled 33,869 units, comprised of 24,202 units of the Tahoe and 9,667 units of the Suburban. The results give Chevy a 46 percent segment share. 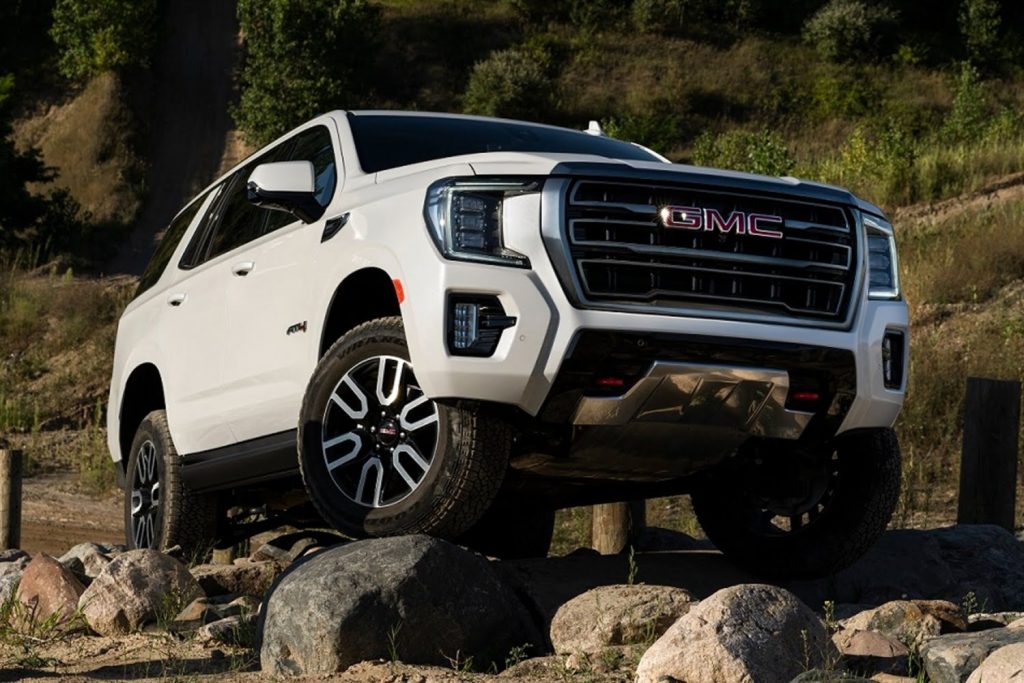 Joint sales of the GMC Yukon and GMC Yukon XL totaled 17,428 units, up 24 percent year-over-year. The results give GMC a segment share of 24 percent, enabling Big Red to displace the Ford Expedition family for a second place rank. 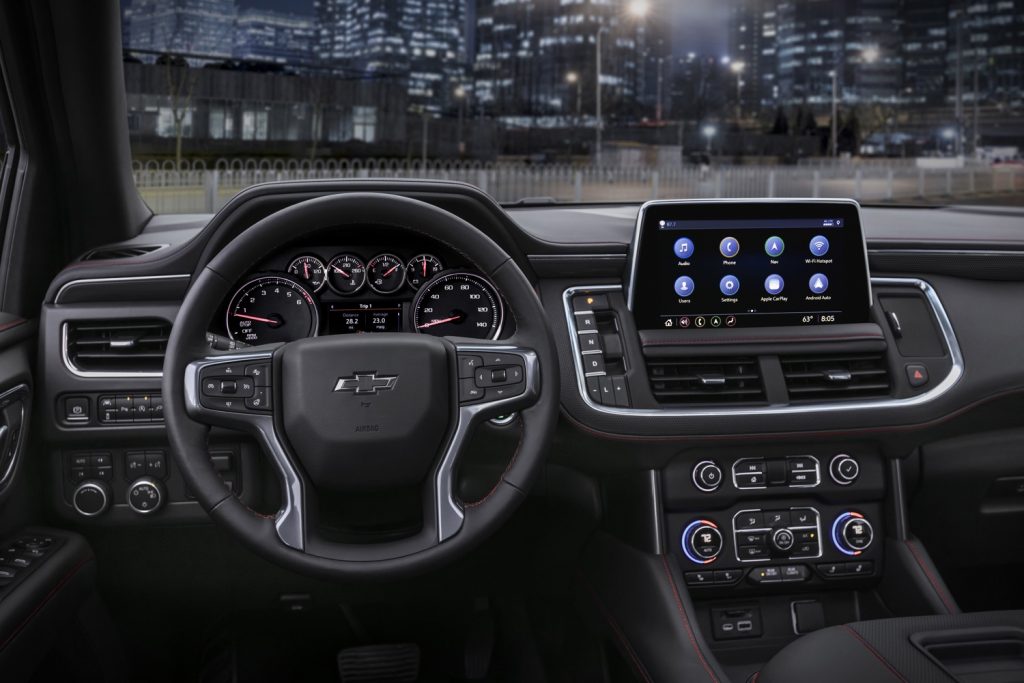 Taking into account the Tahoe, Suburban, and both Yukon models, GM saw sales rise 15 percent to 51,297 units for a domineering 70 percent segment share during the quarter. 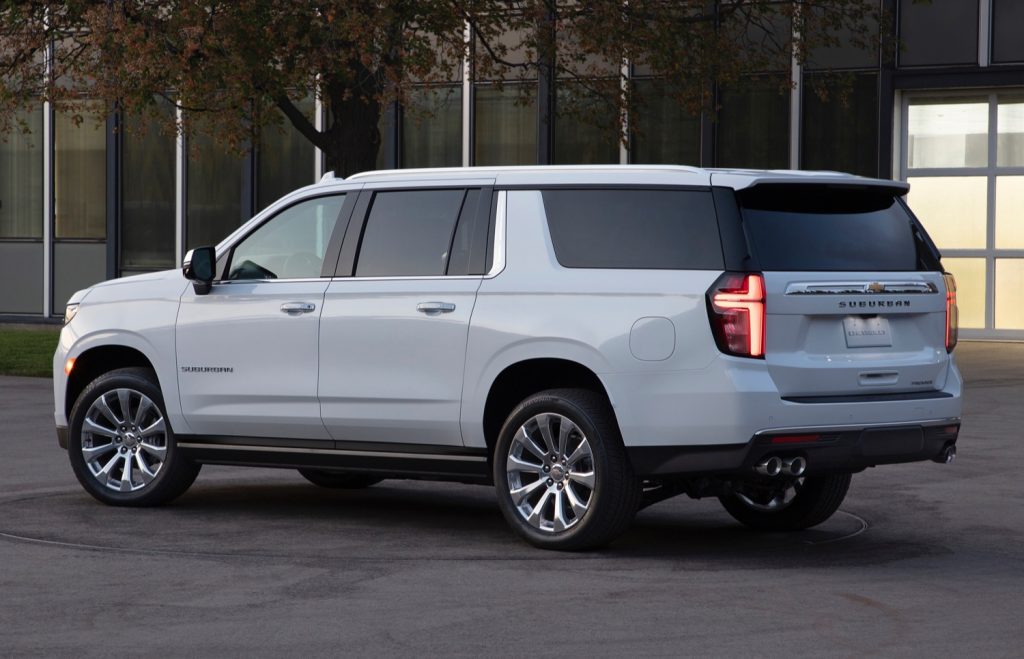 The Chevy Tahoe received a complete overhaul (re-engineering and redesign) of the flagship SUV for the 2021 model year, debuting the Tahoe nameplate’s fifth generation. The Tahoe’s extended-length variant, the 2021 Chevy Suburban, was similarly overhauled for the nameplate’s 12th generation.

Both models feature the most interior space in the full-size SUV class, exclusive technologies and features, and the best driving dynamics in the full-size segment. This was achieved through a complete transformation of Chevrolet’s and GMC’s full-size SUVs, combining the strongest aspects of the Bow Tie’s full-size body-on-frame architecture with entirely new systems tailored to the needs of today’s SUV drivers and passengers. Noteworthy changes include the introduction of the Z71, RST, and High Country trim levels. 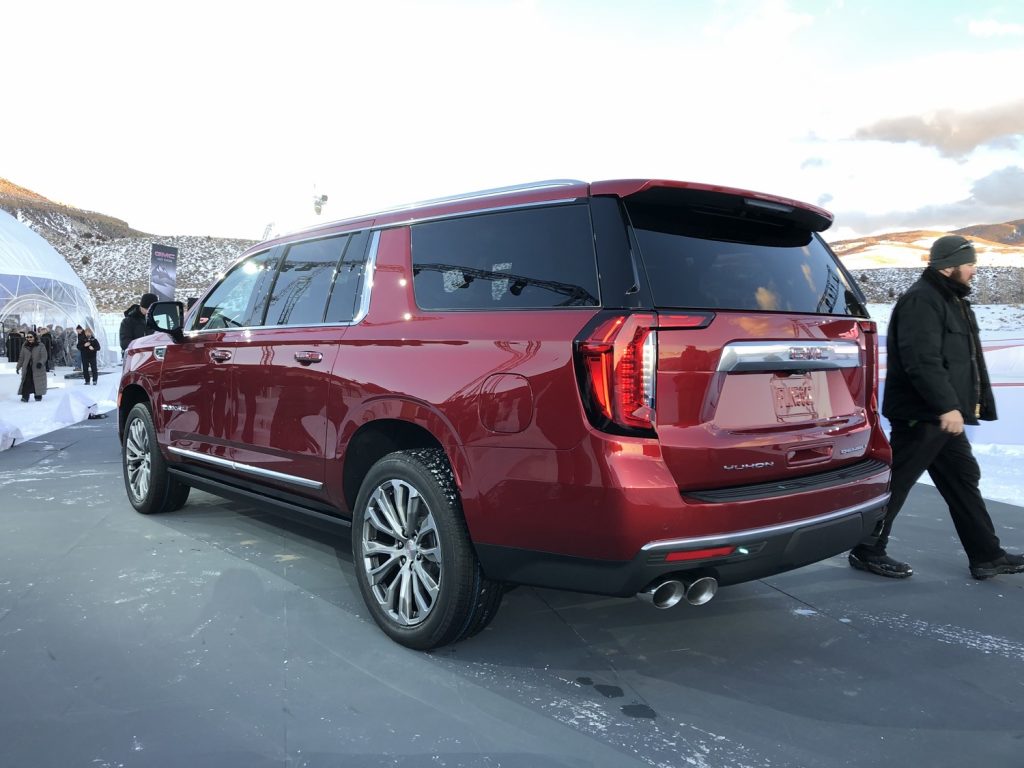 Built on the same GM T1 platform, the GMC Yukon range – comprised of the regular-length Yukon and extended-length Yukon XL – similarly received a complete overhaul, representing the model’s fifth generation. The 2021 GMC Yukon lineup enjoys the same improvements mentioned above for Chevrolet, while adding a more upscale Denali model and the first-ever Yukon AT4.

The former features a range-exclusive interior while the latter takes Yukon into the premium off-road space never occupied prior to its introduction. 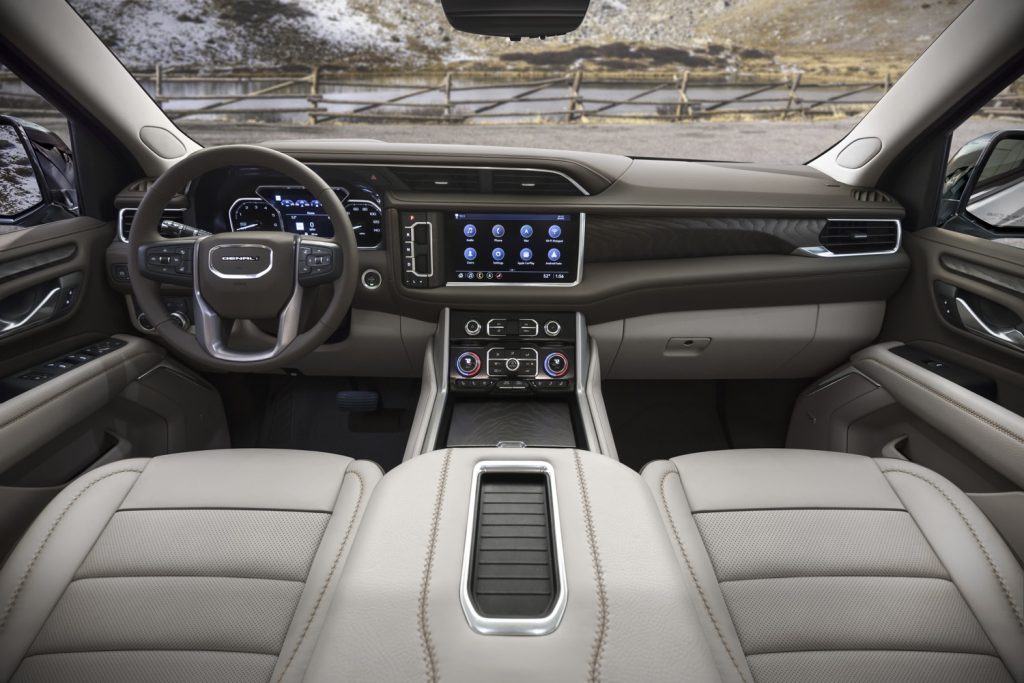 It’s worth noting that full-size SUVs are extremely lucrative products for General Motors, so much so that the automaker allocated scarcely-available microchips to the vehicles while choosing to pause production of other, less profitable models. In fact, the GM Arlington plant where the Tahoe, Suburban, Yukon and Yukon XL are made, is one of the only GM plants worldwide to not be idled during the ongoing semiconductor shortage.