Federal safety regulators have closed an investigation into a General Motors recall for faulty toe links in 2010 through 2015 Cadillac SRX crossovers. 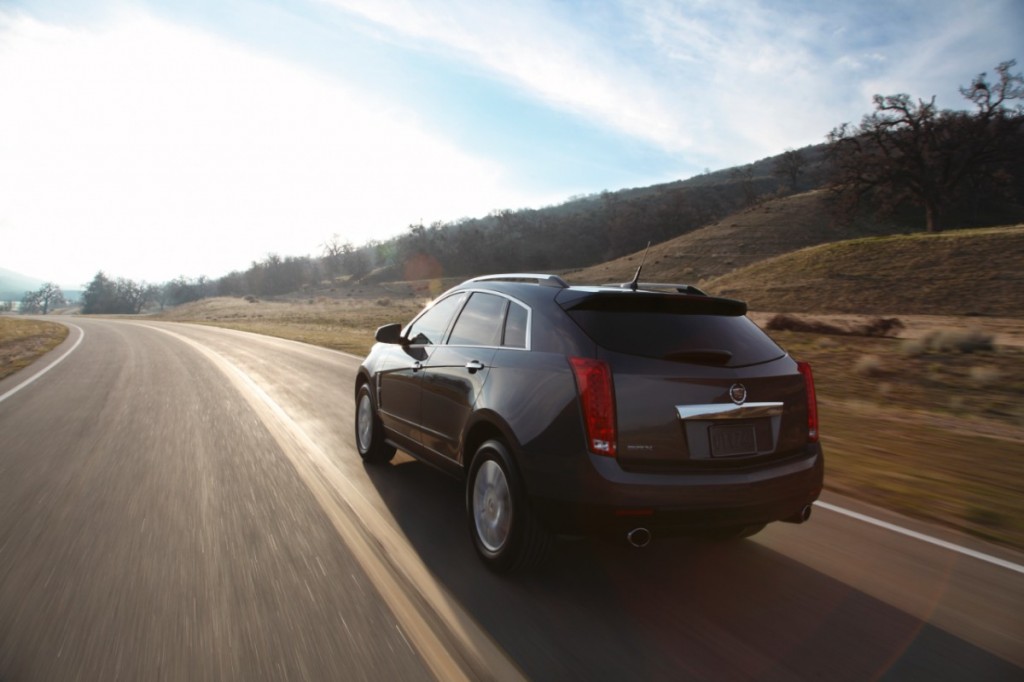 According to a recent post from Car Complaints, regulators were satisfied by GM’s June recall of the faulty suspension components. The National Highway Traffic Safety Administration (NHTSA) initially opened the investigation in November of 2020, as GM Authority covered.

The NHTSA has received several reports from Cadillac SRX owners that their crossover exhibited sudden and uncontrollable swaying in the rear end while driving, as well as activation of the electronic stability control system. The issue was tracked down to broken rear toe links.

Many of the vehicles reported to the NHTSA were supposedly repaired under a 2014 recall regarding loose wheel nuts in the rear toe link adjusters. The 2014 recall included some 290,000 units, and included both the Cadillac SRX and the mechanically related 2011 through 2012 Saab 9-4X. The 2014 recall was intended to address loose nuts that could damage the threads in the adjusters, and ultimately lead to complete failure of the toe links. 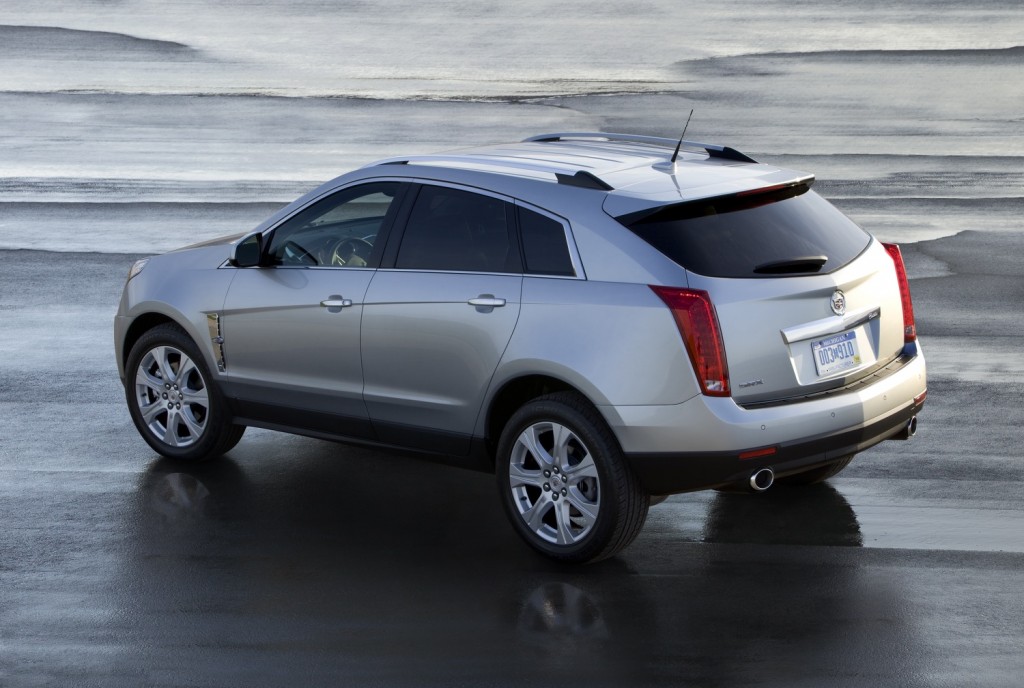 Some of the owners reporting toe link issues with their Cadillac SRX, including a few who crashed as a result of suspension failure, indicated that their vehicle was not included in the 2014 recall.

To fix the faulty Cadillac SRX toe links, technicians were instructed to inspect the rear toe link adjusters, and if necessary, replace them. Additionally, dealers have been advised to tighten both jam nuts to the correct torque specification.

However, it was later learned that this repair could be reversed following a rear-end alignment if the jam nuts were not tightened to the appropriate spec. To make matters worse, investigators noted a high rate of failure for those vehicles that were repaired. 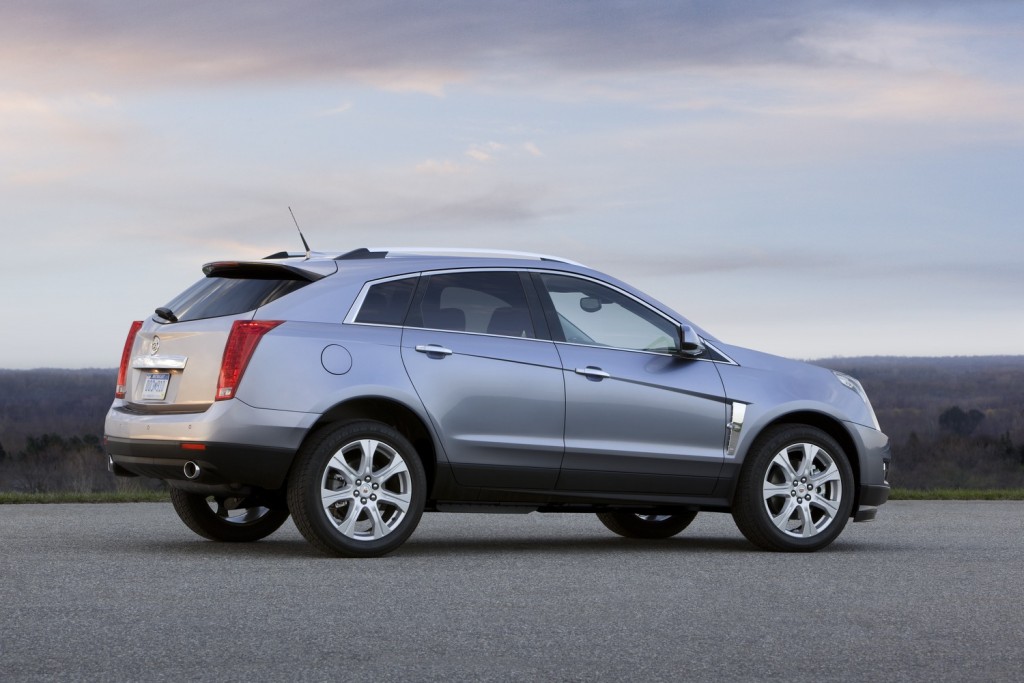 According to the NHTSA, Cadillac SRX rear toe link failure has resulted in 84 complaints, 16 crashes, 10 injuries, and two deaths.