The first-generation C1 Chevy Corvette was introduced for the 1953 model year, and although it was undoubtedly a very pretty thing to look at, the underpinnings left much to be desired, with a solid rear axle and a 150-horsepower inline six-cylinder dampening what was otherwise a very enticing vehicle. As such, some enthusiasts have sought to reimagine the C1 Vette with fresh underpinnings, and now, one digital artist is dropping that classic body on top of the Pontiac Solstice. 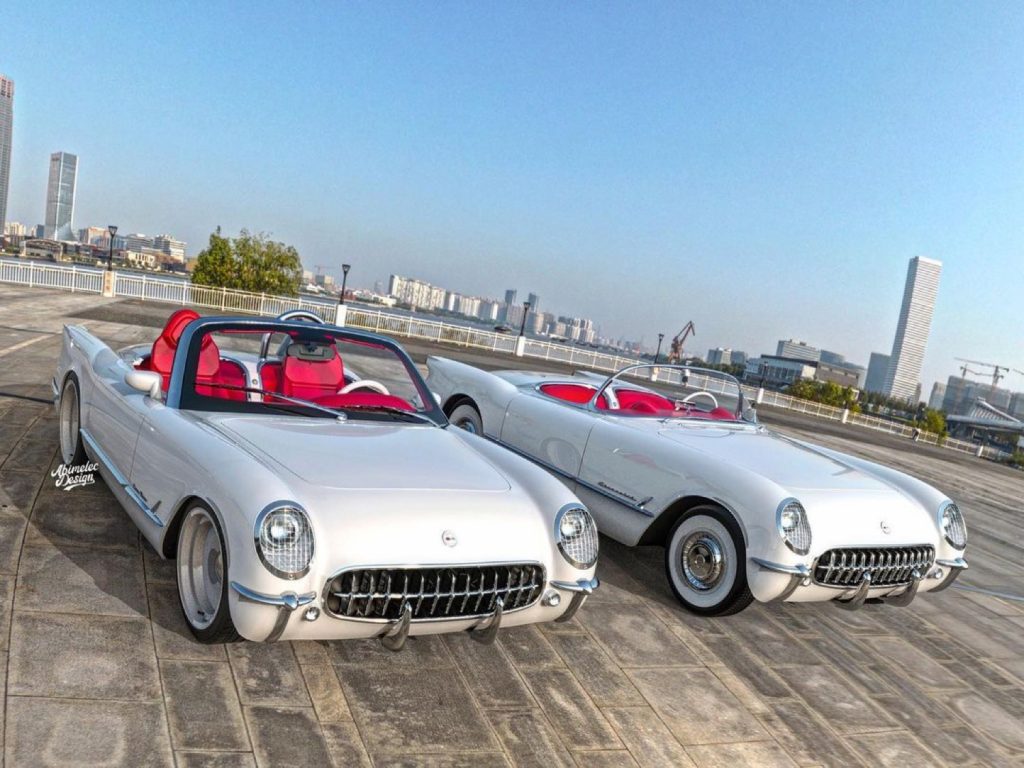 Coming to us from automotive designer Abimelec Arellano (@abimelecdesign), this new rendering keeps the style of the first-generation Chevy Corvette intact, while adding modern bits under the skin to make the driving experience match the flashy exterior. Arellano states that while some have applied C1 Corvette body kits to the fifth-gen C5 Corvette, the proportions never really worked to his liking. Instead, Arellano saw the Pontiac Solstice as the perfect alternative. 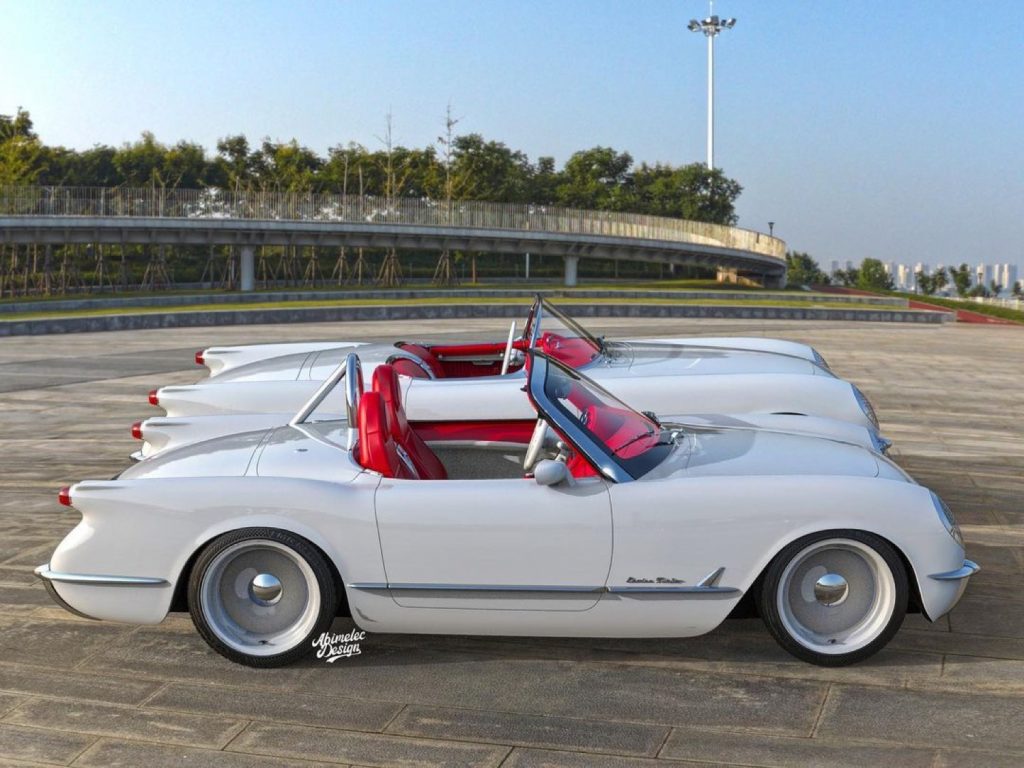 Granted, fitting a C1 Corvette on top of a Pontiac Solstice isn’t without a few refinements here and there. For example, the dash-to-axle ratio is shorter in the Vette’d Solstice, and the rear overhang is also a little bit shorter. However, overall, the proportions are pretty close. Further upgrades include new plus-sized wheels that nicely fill the wheel wells, as well as a single roll bar placed behind the driver and finished in chrome. 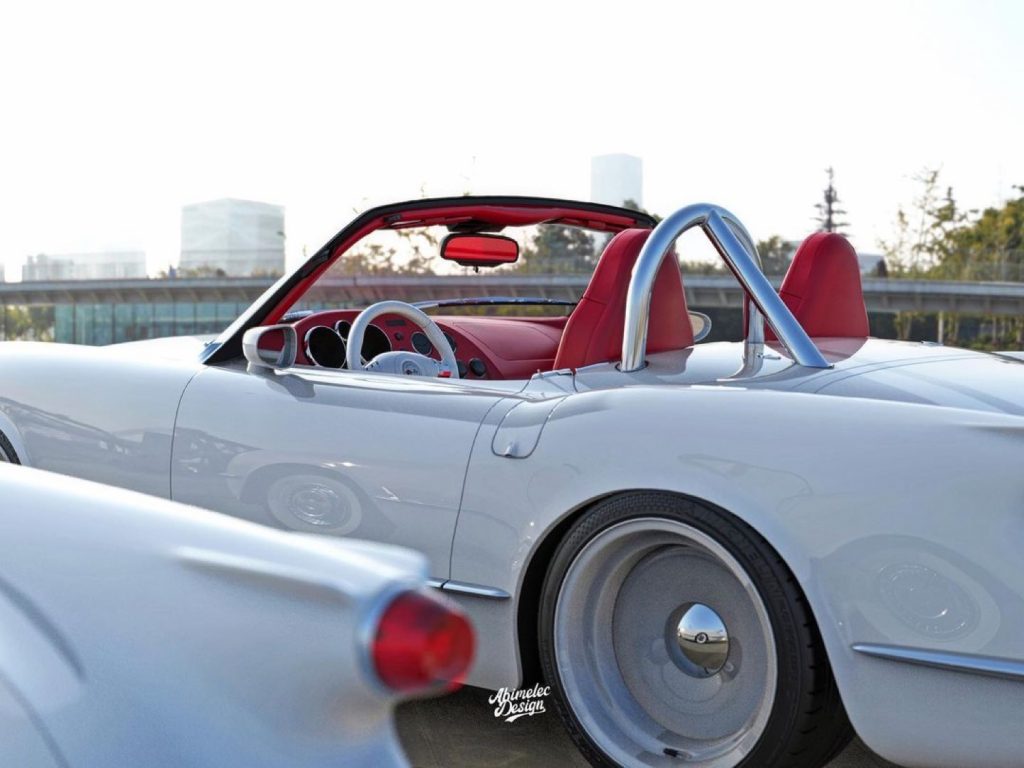