China has announced that it will lift a ban on foreign passenger car manufacturing investments, opening the door for new production opportunities in the country. 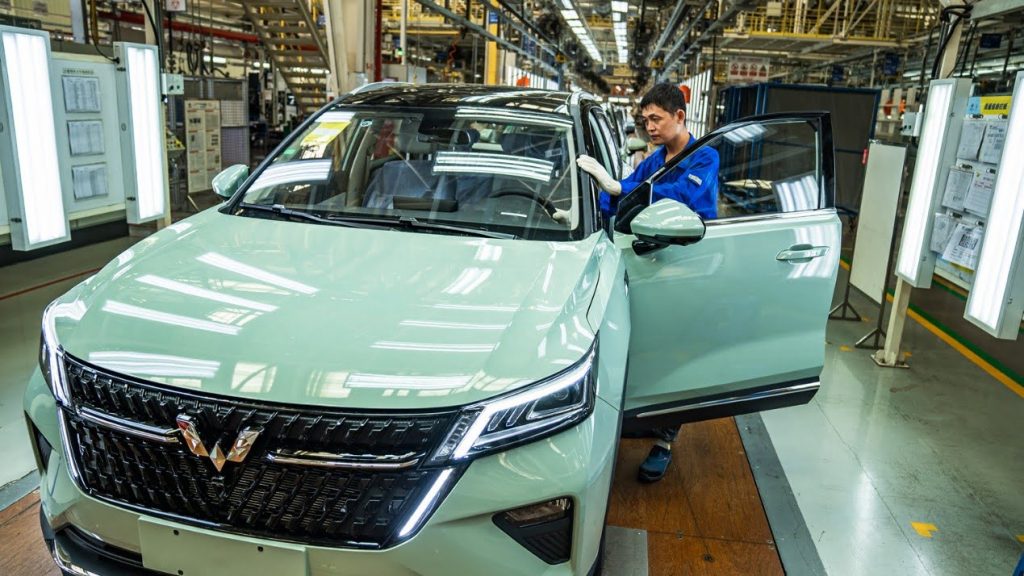 The Chinese Ministry of Commerce and National Development and Reform Commission made the announcement on Monday, saying that the ban will be lifted as of January 1st, 2022. The ban restricts foreign ownership in the Chinese domestic automobile industry.

General Motors has a robust presence in the Chinese market, selling a variety of passenger cars and commercial vehicles under a variety of brands, including Buick, Cadillac, Chevrolet, Wuling, and Baojun. However, rather than import vehicles for sale in China, General Motors produces vehicles via joint ventures with Chinese partners, thus circumventing hefty tariffs placed on imported vehicles entering the Chinese market.

Several other foreign automakers have also partnered with Chinese manufacturers to produce vehicles in the country, including Ford, Volkswagen, BMW.

Now, with the ban on foreign passenger car manufacturing investment set to lift in January, General Motors will no longer need to partner with Chinese groups to produce vehicles in China. However, with a range of partnerships already established, the ban will likely apply primarily to new manufacturers entering the Chinese market, at least for the time being. 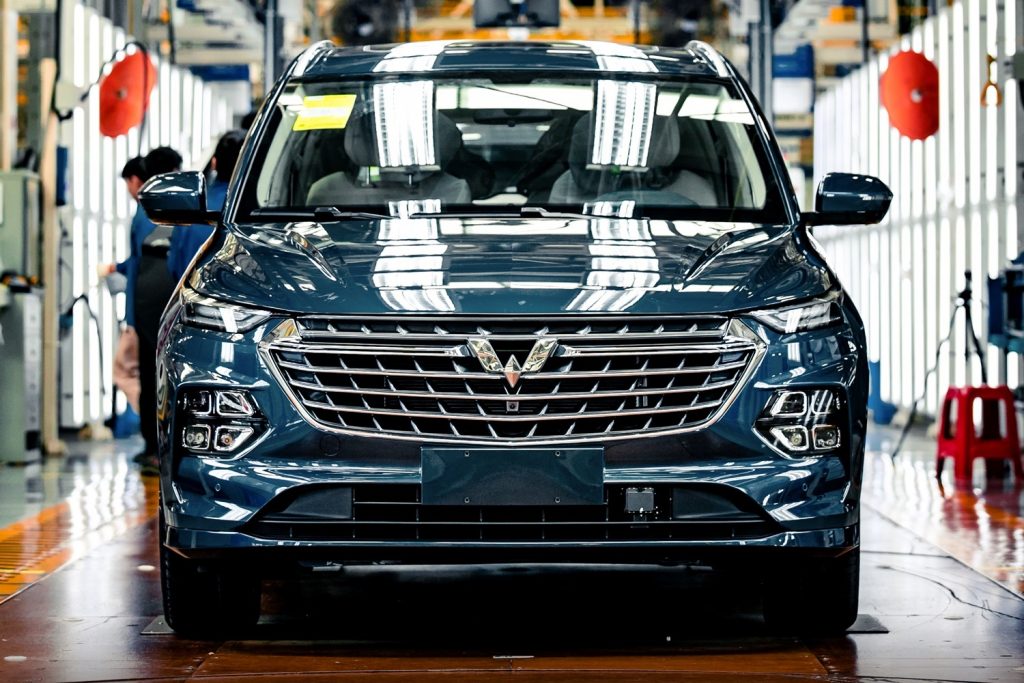 How General Motors will approach this shift in Chinese passenger car manufacturing requirements remains to be seen. That said, you can be sure we’ll be there to cover it all in-depth. As such, make sure to subscribe to GM Authority for more General Motors business news, General Motors production news, and around-the-clock GM news coverage.