Chevy has scored near the bottom of the latest J.D. Power 2021 Mexico Vehicle Dependability Study. 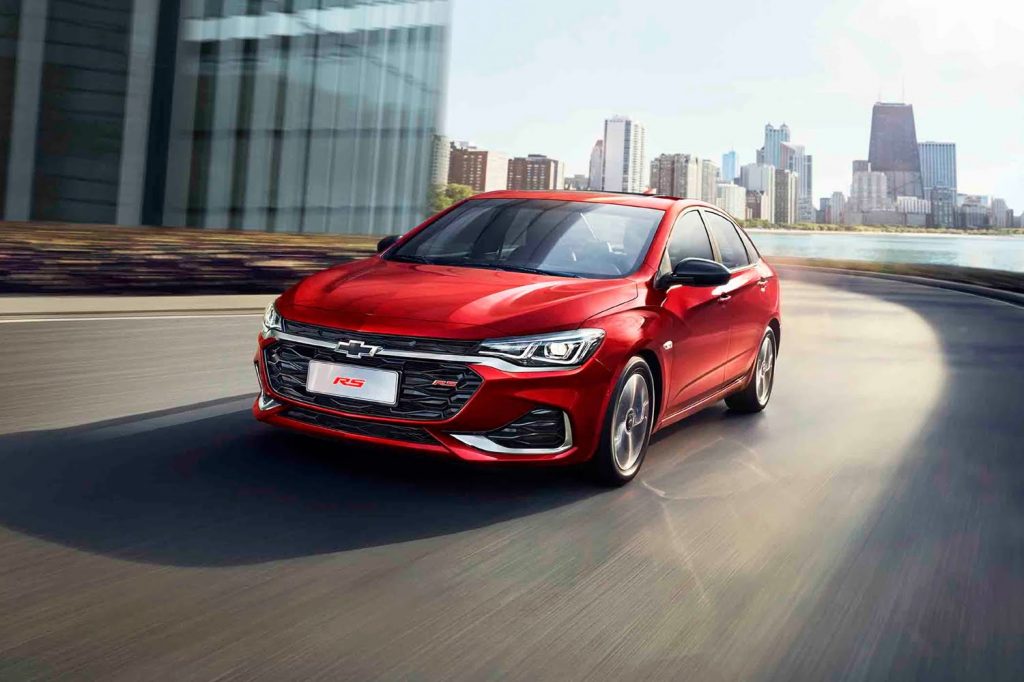 This year’s study is based on evaluations of 6,976 interviews with new vehicle owners in Mexico who purchased their vehicle between 2018 and 2020. The study was fielded between May and September of 2021.

The interview evaluations were then used to determine “problems per 100 vehicles,” or PP100, for each brand studied, with a lower PP100 indicating higher overall quality.

In the J.D. Power 2021 Mexico Vehicle Dependability Study, Chevy scored 220 PP100 in the Mass Market Brand Ranking list, placing it fourteenth among the mass market 15 brands studied. Dodge was last on the list with 252 PP100, while Ford was thirteenth with 212 PP100. 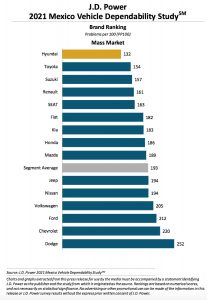 Despite the brand’s low overall ranking, the Chevy Beat still managed to grab a top-three positioning in the Entry Sub-Compact segment, slotting in alongside the Ford Figo and segment-topping Hyundai Grand i10. 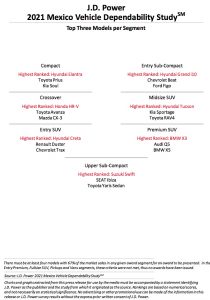 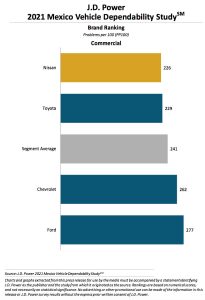