While we already gave you the lowdown on Chevy Camaro sales for the third quarter of 2021, we have yet to tell you how the muscle car segment as a whole performed during the same timeframe. So then, muscle car sales fell 23 percent to 47,707 units during Q3 2021 in the United States. While all four models in the segment saw sales decline, the Chevy Camaro fared the worst.

The Dodge Charger remained the best-selling model in the segment with 19,395 deliveries, down 18 percent year-over-year. Its two-door brother, the Dodge Challenger, took second place with 13,994 units, down 14 percent. The Ford Mustang took third with 9,115 units, down 24 percent, while the Chevy Camaro recorded just 5,203 deliveries, down 38 percent.

The two Dodge muscle cars accounted for a cumulative 33,389 deliveries, accounting for a commanding 70 percent of the segment. In fact, the Dodge models were the only two vehicles in the segment to outpace the segment average. 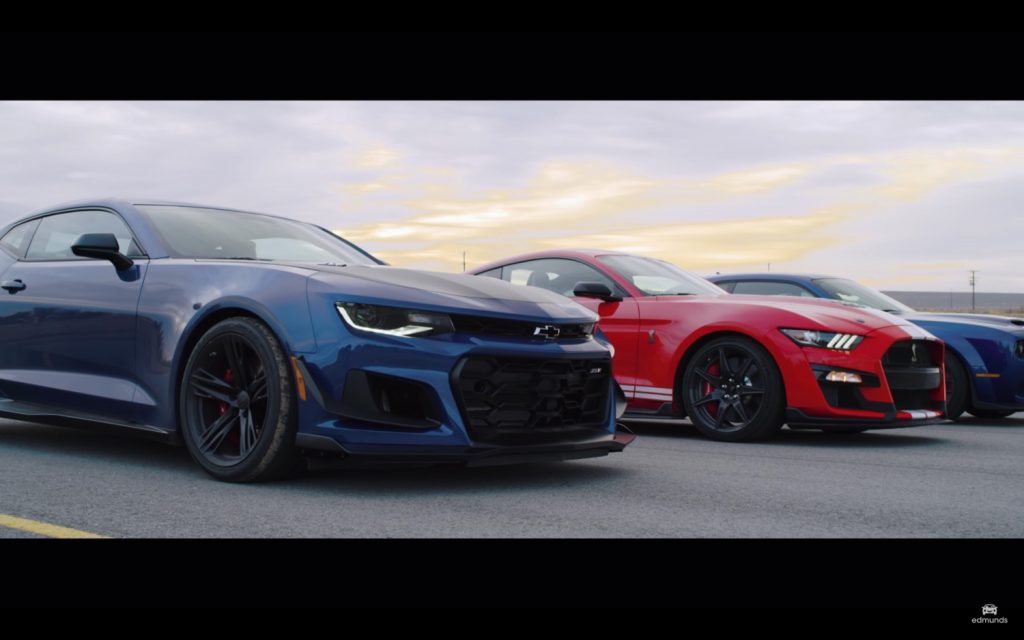 While the ongoing global semiconductor microchip shortage is undoubtedly the primary reason for the not-insignificant 23 percent decline in muscle car sales during the third quarter. However, other factors not related to the shortage are also at play.

For starters, consumer purchase dynamics continue to trend away from cars and toward pickups trucks and utilities (crossovers and SUVs). There’s also the seemingly non-stop migration toward electric vehicles. While the move is slow-going, these vehicles are set to eventually take the performance mantel as they (ironically) have higher levels of performance than their ICE counterparts. Until then, plans from the Detroit Big Three (two and a half?) are in the works to keep the muscle car alive. 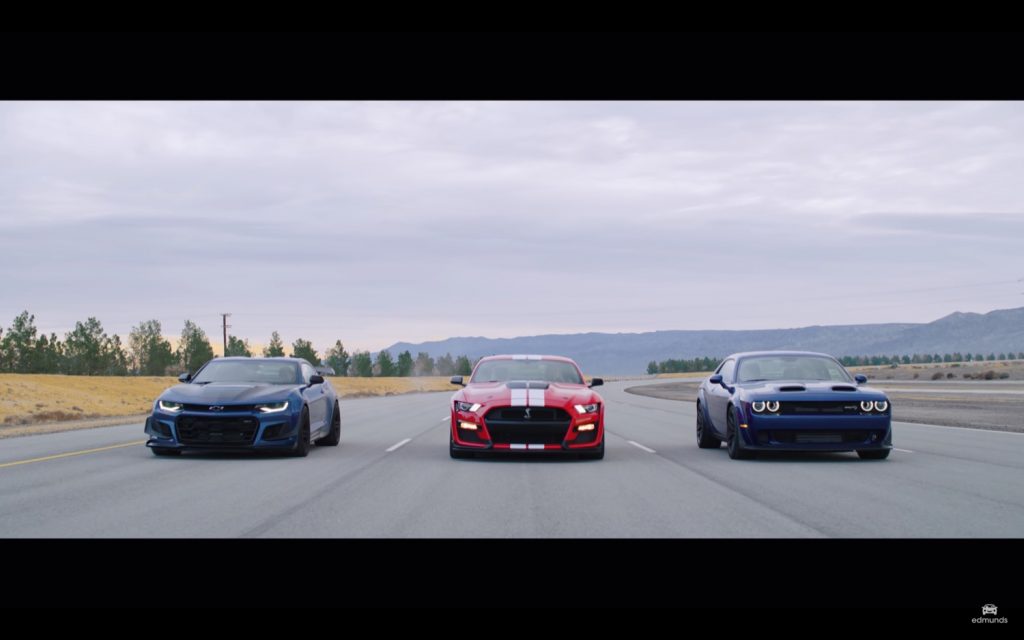 The Dodge duo keeps gaining segment share despite both offerings being very long in the tooth. The brand’s newest parent, Stellantis, is not sitting still. Back in July it teased an electric Dodge muscle car as a Ford Mustang rival for 2024, though it’s currently unclear if it will end up being the Charger, Challenger, or a new nameplate.

And for its part, The Blue Oval is working on a next-generation S650 model of the venerable Mustang before an all-electric version of the pony car arrives by decade’s end – the already launched 2021 Ford Mustang Mach-E notwithstanding.

However, the current, sixth-gen Camaro is on its last leg, currently slated to be sunset in 2023, though its discontinuation timeframe is a moving target. Whenever the sun will set on the Camaro, the final model year of the Camaro will receive a commemorative heritage special edition, as GM Authority reported back in September.

Unfortunately, the vaunted Camaro seems to have lost its luster since returning as a modern iteration of the original for the 2010 model year. That model, the fifth-generation, sold like hotcakes, but its sixth-gen successor – introduced for the 2016 model year – simply had too many things go wrong in order to succeed.

Perhaps a possible electric version of the Camaro will bring renewed success to the Bow Tie brand’s mainstream performance model. And then there’s the rumor that the legendary nameplate might continue as an electric performance sedan, which would be very much in line with General Motors’ move toward an all-electric future.

But GM hasn’t forsaken performance cars just yet, instead making moves outside the muscle car segment. Just this year, the automaker launched the new 2022 Cadillac CT4-V Blackwing and 2022 Cadillac CT5-V Blackwing super sedans that could go head-to-head with any version of the Charger while delivering substantially more refinement and competing on the world stage. 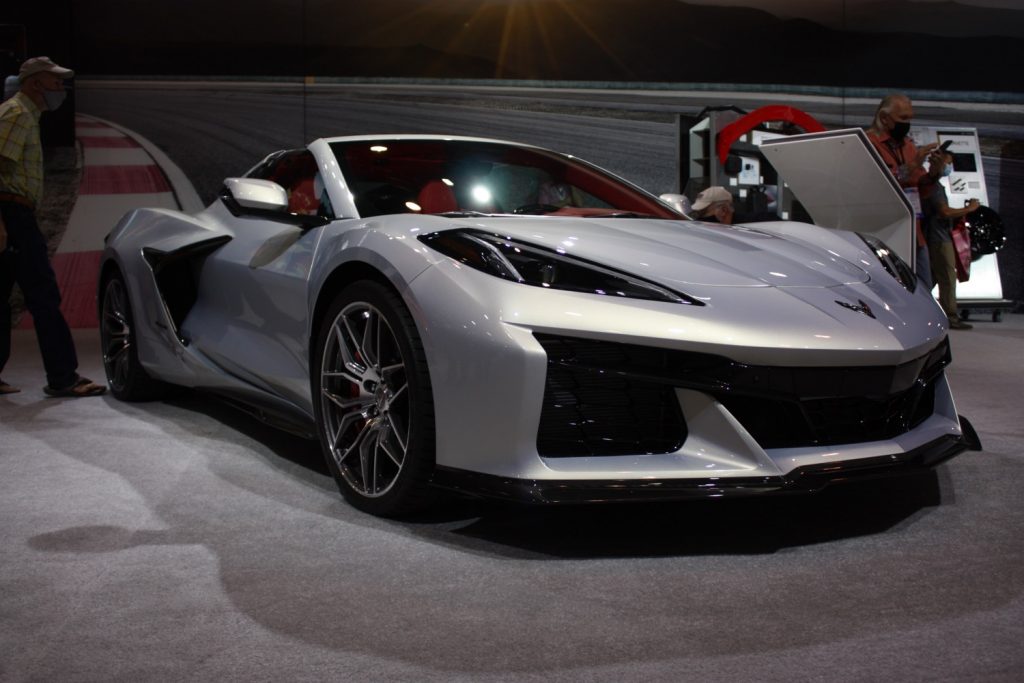 Additionally, the recently unveiled, track-focused 2023 Chevy Corvette Z06 features the world’s most powerful naturally-aspirated V8, and it’s only the beginning of the C8 story. That’s because even more potent C8 Corvette variants are on the way, showing that America’s sports car has plenty of life remaining. Alas, neither of these three models could be considered an affordable, mainstream product like the Camaro.

So whatever new and updated models may come, an unprecedented future awaits the relatively small yet highly-entertaining muscle car segment.