Production downtime at the GM Lake Orion Assembly plant, which builds both the Chevy Bolt EV and Chevy Bolt EUV, has been extended until at least the end of February.

According to The Detroit News, the automaker this week notified workers at its Lake Orion plant that production would be idled through February 2022 as it continued to prioritize recall repairs for existing customers affected by the battery module fire recall.

“We will continue to inform employees at the appropriate time of any additional production schedule adjustments, as we continue to focus on battery module replacements,” GM spokesman Dan Flores told the newspaper. 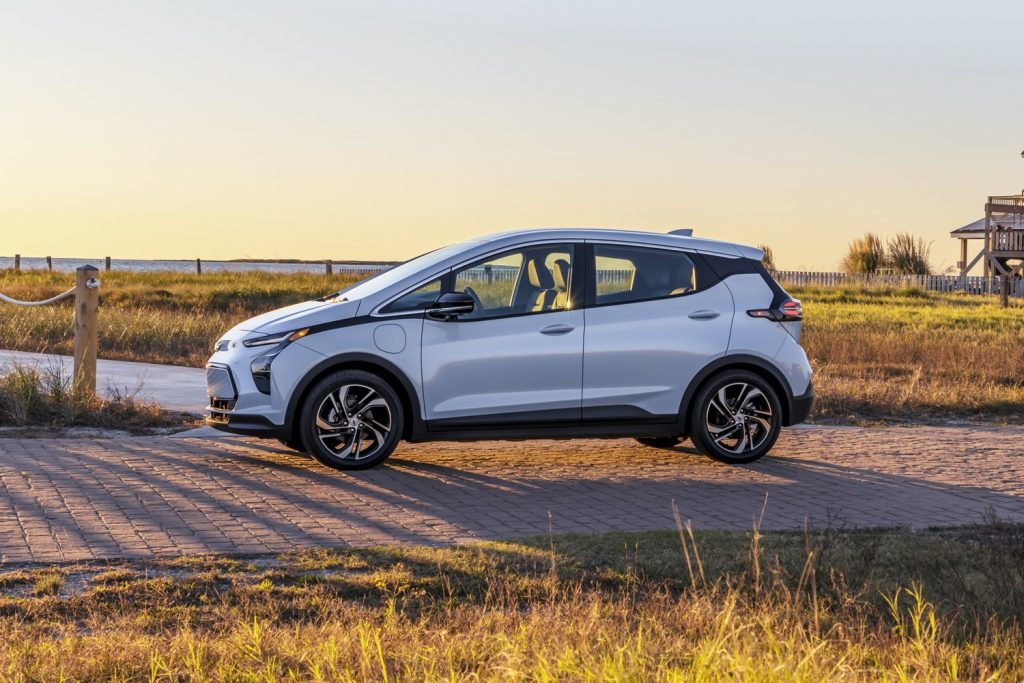 Production of the Chevy Bolt EV and Bolt EUV has been offline since late August, when GM extended its battery fire recall to include all 140,000 examples of the two nameplates. GM reopened the Lake Orion plant on November 1st, however the plant was only operational for about two weeks and focused on streamlining production processes rather than building an abundance of new vehicles. GM later pushed the production restart date back to December 6th and then to the end of January before this week’s confirmation of the February extension.

Battery pack production for the Bolt EV and Bolt EUV, meanwhile, restarted in mid-September as Chevy began producing replacement packs for existing customer vehicles. GM spokesman Dan Flores said in November that the automaker remains focused on getting replacement parts to customers and that it will “continue to inform employees at the appropriate time of any additional production schedule adjustments.”

GM was forced to recall 140,000 examples of the Bolt EV and Bolt EUV after it received multiple reports of the vehicles spontaneously combusting. The problem was traced back to a manufacturing defect in the battery packs, which are manufactured by GM’s battery partner, LG Energy Solution, at facilities in Michigan and Korea.