Cadillac XT4 sales dropped significantly in the United States, Canada, and Mexico during the third quarter of 2021.

In the first nine months of the year, XT4 sales decreased about 45 percent to 8,533 units.

In the first nine months of the year, XT4 sales decreased about 18 percent to 2,042 units.

In the first nine months of the year, XT4 sales decreased about 43 percent to 134 units.

In the first nine months of the year, XT4 sales totaled 96 units. 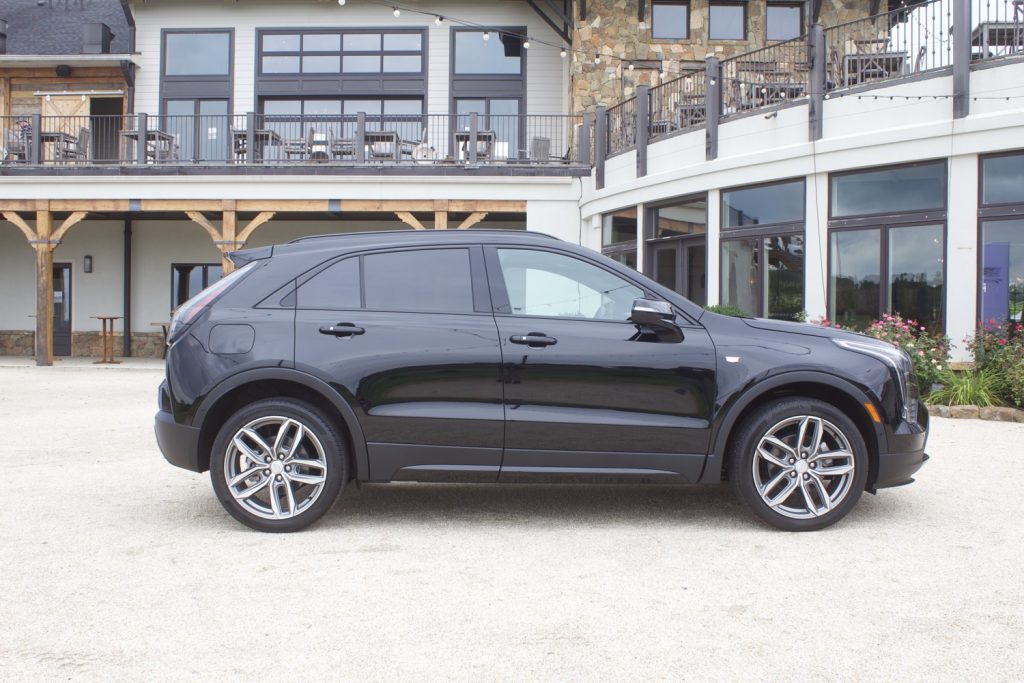 Cadillac XT4 sales performance places the model last in its competitive set of 11 entries during Q3 2021, since the very last spot is held by the discontinued Infiniti QX30, which recorded zero deliveries. The segment was once again led by the Lexus NX with 18,478 deliveries, followed by the Acura RDX in second with 16,546 sales. The XT4’s corporate cousin and E2 platform mate, the Buick Envision (see running Buick Envision sales), took third with 11,162 sales, the Audi Q3 came in fourth with 8,337 sales, and the Mercedes-Benz GLB-Class took fifth with 5,434. These were followed by the BMW X1 in sixth place, Lincoln Corsair (see Lincoln Corsair sales) in seventh, BMW X2 in eighth, and the Mercedes-Benz GLA-Class in ninth. The Cadillac XT4 placed tenth with just 567 deliveries.

On a combined basis, the two BMW offerings accounted for 5,019 deliveries for a 7 percent segment share.

The two Mercedes-Benz offerings accounted for 6,521 deliveries for a 10 percent segment share.

By comparison, combining the two GM offerings in this space – the Buick Envision and Cadillac XT4 – resulted in 11,729 sales, for a segment share of 17 percent. It were Envision sales that continued to keep GM on the podium.

The luxury C-crossover segment contracted nearly 15 percent to 70,128 units in Q3 2021, with the XT4 being the worst performer in the field with a 91 percent drop. It was closely followed by the GLA-Class, which experienced an 88 percent drop, while selling roughly twice as many units as the XT4. 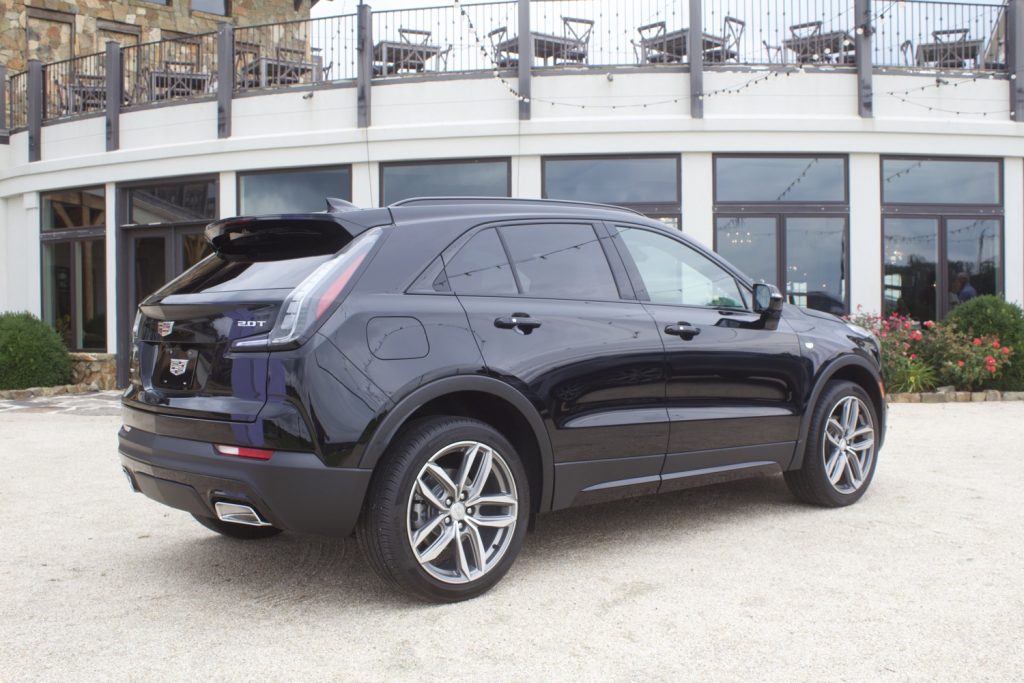 The downward spiral in Cadillac XT4 sales volume in Q3 is the direct result of production delays caused by the ongoing global semiconductor microchip shortage, which has significantly impeded production of the XT4 at the GM Fairfax plant in Kansas. With production idled months ago, dealers had nearly no XT4 units to sell. The assembly line was originally scheduled to restart on August 16th, but GM extended downtime until September 20th. The plant has been running at full capacity since then. 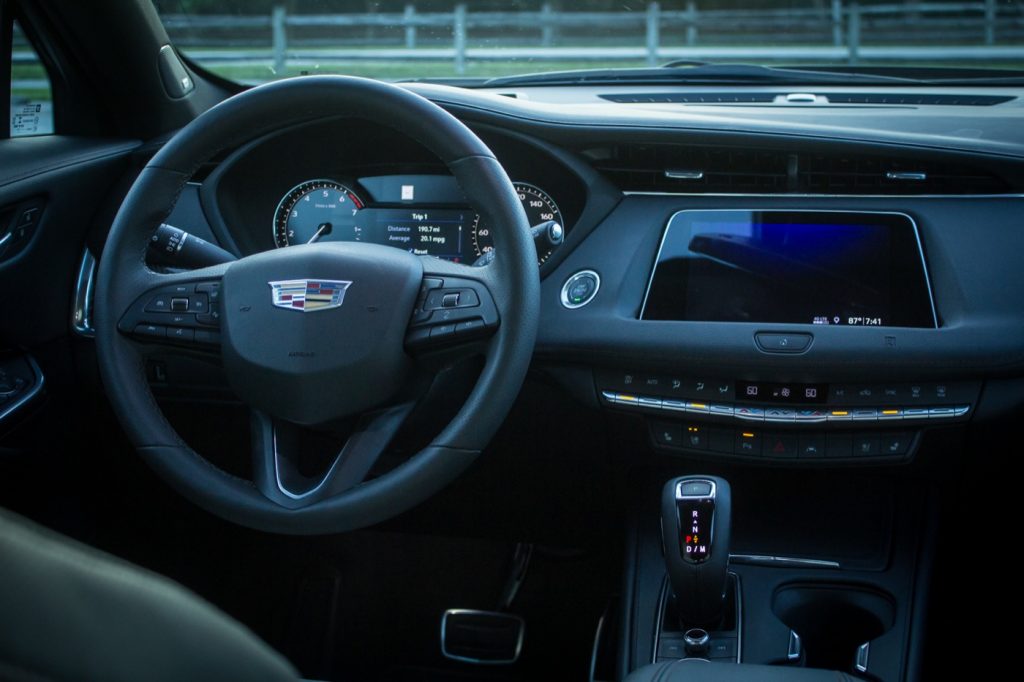 Looking ahead, we expect XT4 sales to jump as inventory becomes more readily available. That’s because the XT4 crossover is a smart vehicle that is rated well, with the 2019 Cadillac XT4 being ranked as one of the best used subcompact luxury SUVs available for under $30,000 by Kelley Blue Book. In other words, Cadillac XT4 sales should actually be quite healthy, as they were two years ago – when the XT4 held a 13 percent segment share by moving 8,986 units. That was when the then-new-to-market luxury crossover was still finding its footing in the highly-competitive segment.

The 2022 Cadillac XT4 will bring about a few minor changes and updates, and we expect the current, first-generation model to live on through at least the 2025 model year. GM initially planned to refresh the Cadillac XT4 for the 2022 model year, but complications stemming from the COVID-19 pandemic forced the automaker to delayed it until 2023.