The average transaction price of a new Cadillac vehicle fell significantly from October to November – although the luxury brand’s ATPs still remained elevated compared to the same period last year.

According to data compiled by Kelley Blue Book, the ATP of a new Cadillac vehicle last month stood at $70,989, which was down 12.5 percent from the brand’s October’s ATP of $81,084.

Despite the month-to-month drop, the brand’s ATPs were still significantly elevated on a year-over-year basis. The ATP of a new Cadillac vehicle in November 2020 was 15.6 percent lower, coming in at $61,427.

This dramatic month-to-month change could be due to the fact that an increasing number of lower-priced Cadillac models have begun to arrive at dealerships in recent months. Production of smaller Cadillac models like the Cadillac XT4 crossover, as well as the Cadillac CT4 and CT5 sedans, was heavily impacted by the semiconductor chip shortage and made these vehicles hard to come by at many lots. Pricier models like the Cadillac Escalade and Escalade ESV, meanwhile, were given production priority during the chip shortage and were thus in higher supply this year, contributing to higher than usual ATPs for the American luxury brand. 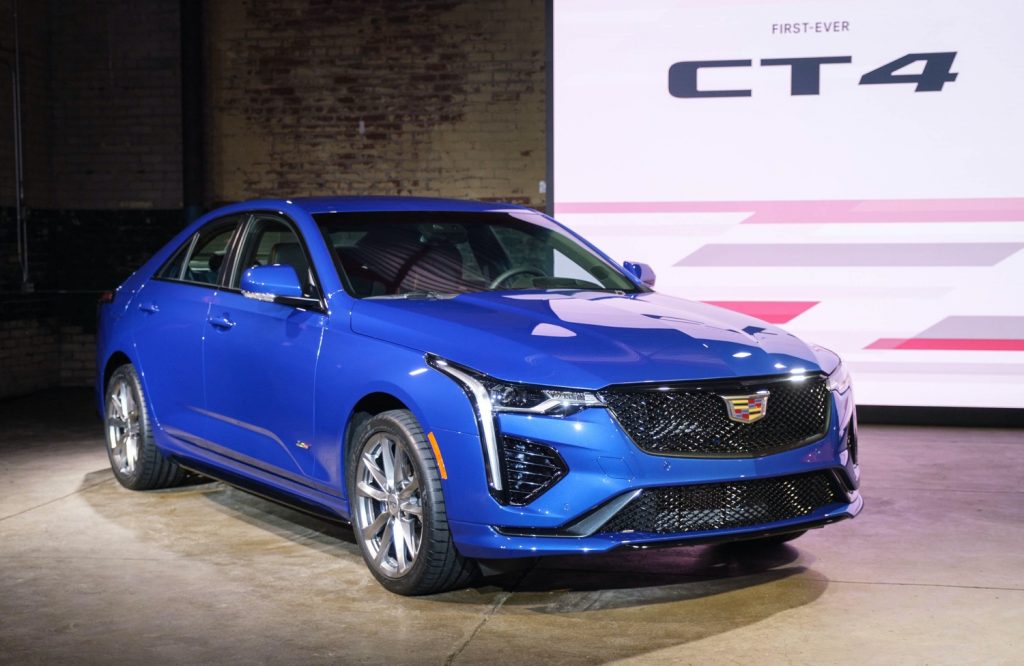 While Cadillac ATPs fell sharply, ATPs for the Chevy and GMC brands remained stable from October through to November. Last month’s ATPs serve as a potential sign that the new car market is beginning to cool off after experiencing a huge wave of demand and a supply shortage for much of 2021 – although KBB believes it will be a long while before larger sales and incentives return. The bright side, according to senior automotive analyst Kayla Reynolds, is that trade-in values are also elevated.

“It’s still a seller’s market, and we don’t expect things to change anytime soon,” Reynolds said. “However, with high prices being the norm right now for both new and used vehicles, that means trade-in values are very favorable and can help soften the blow for consumers as they purchase their next vehicle.”