The Michigan-based predicted analytics company recently published the findings from its annual TrueCost study, which measures the average amount of money spent by owners and manufacturers of vehicles from model years 2017-2020 after 12 months on the road. 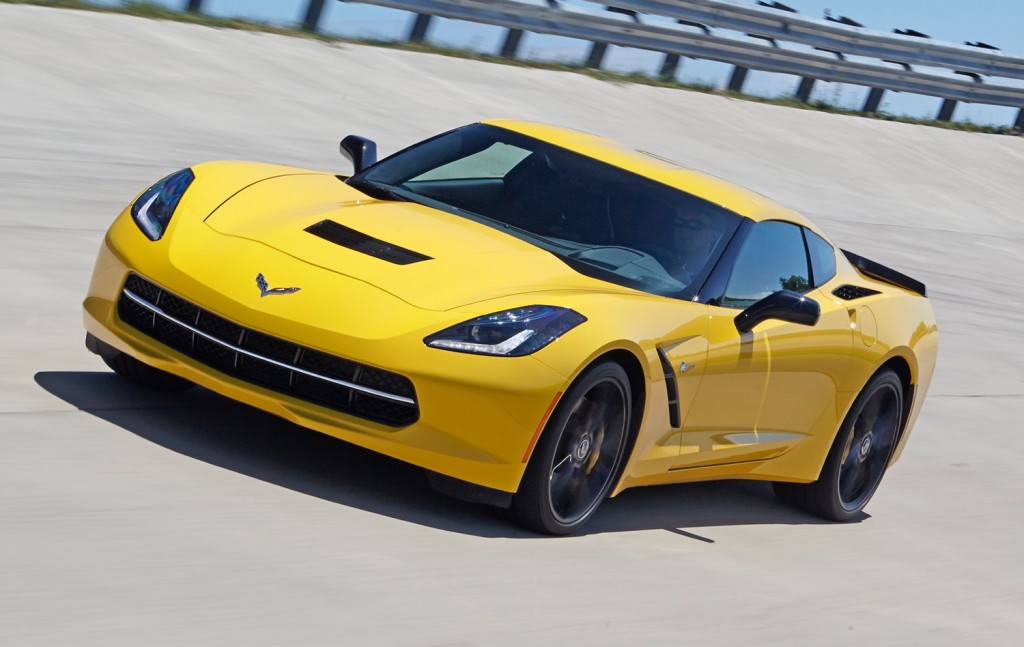 The findings from this study suggest the cost to service a C8 Corvette Stingray over a 12-month period is more than double that of a C7 Corvette Stingray. This will be unsurprising to many Corvette enthusiasts, seeing as the vehicle switched to a more advanced mid-engine platform for 2020 that makes servicing a bit more labor-intensive. The C8 Corvette Stingray also features more advanced components, including a 6.2L LT2 V8 engine with a dry-sump oiling system and an eight-speed dual-clutch transmission, which may also drive up service costs. It’s hard to say exactly what’s driving this uptick in servicing costs without seeing a pricing breakdown from WePredict, though.

Seeing as the C8 Corvette Stingray also sells for a much higher average transaction price than the C7 Corvette Stingray, these higher service costs are unlikely to impact sales. Many buyers of the mid-engine sportscar likely anticipated higher service costs, and with performance that rivals many European exotic supercars, we get the feeling they are more than happy to shell out a little extra money for an oil change or a brake job.