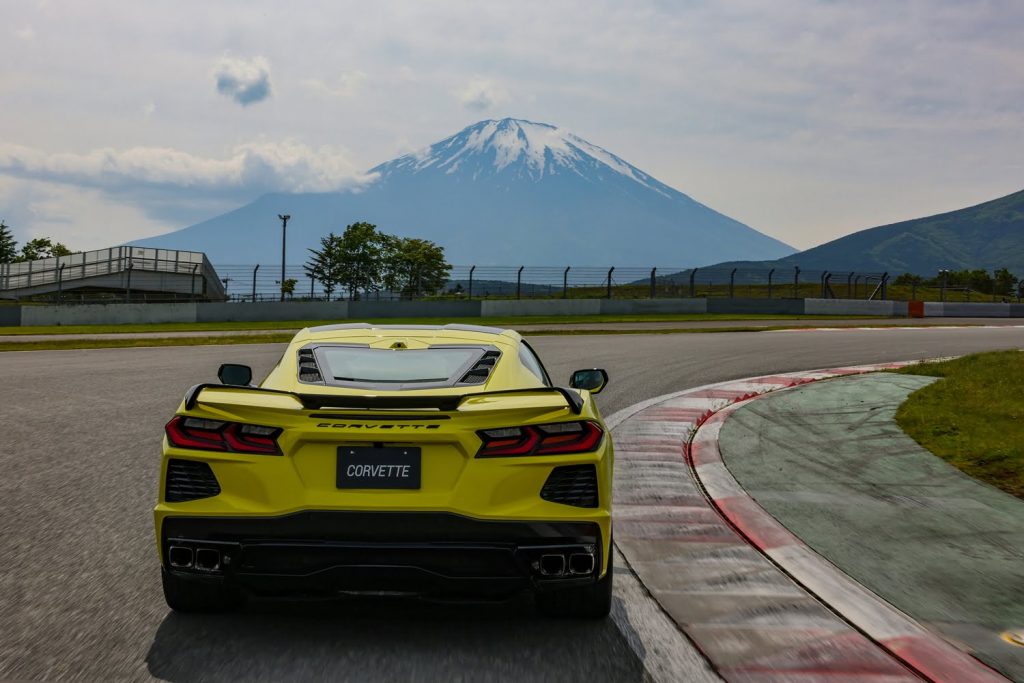 The Japan Car of the Year Executive Committee praised the C8 Corvette Stingray for its innovative mid-engine layout and top-notch handling characteristics, as well as its powerful V8 engine. What’s more, the C8 Corvette was praised for its everyday usability and affordable price point, despite the sports car offering the sort of high-end performance typically associated with high-dollar European exotics.

Per a statement translated by Google, GM Japan President Tadashi Wakamatsu said that the C8 Corvette has received widespread praise, and that they were honored to receive the award.

“We will continue to introduce attractive and unique products that are unique to GM and enhance our presence in the Japanese market,” Wakamatsu added. 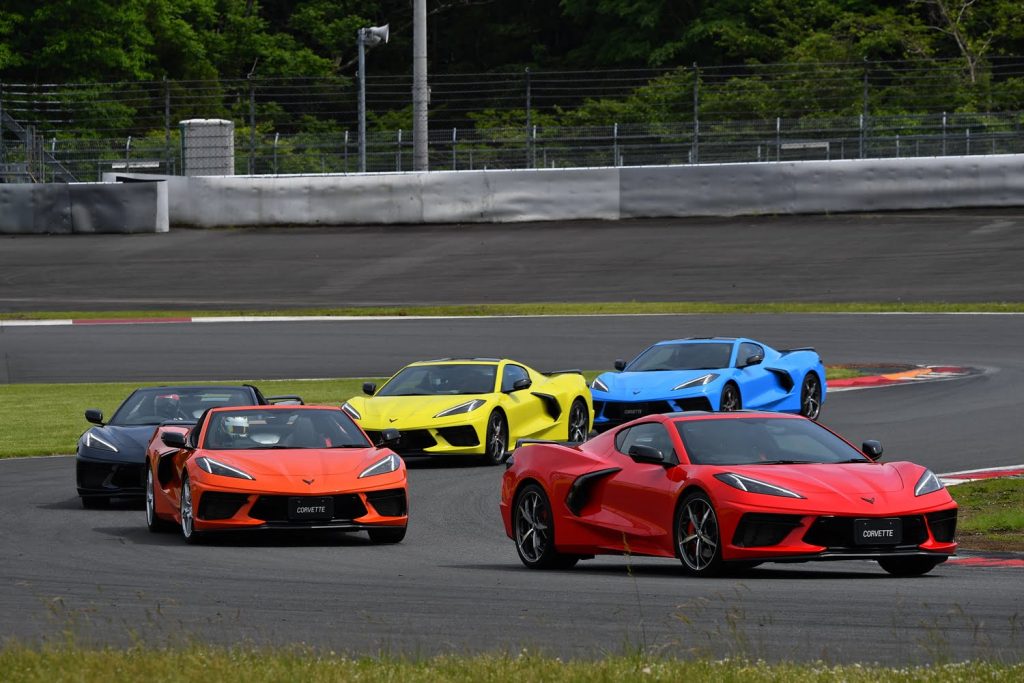 The C8 Corvette made its Japan debut at the Tokyo Auto Salon in January of 2020, with deliveries in the Japanese market ramping up in May of 2021. Not only is the C8 Corvette the first full-production mid-engine Corvette ever made, it’s also the first Chevy Corvette produced in right-hand drive direct from the factory, making it suitable for right-hand drive markets like Japan, as well as Australia, New Zealand, and the U.K. 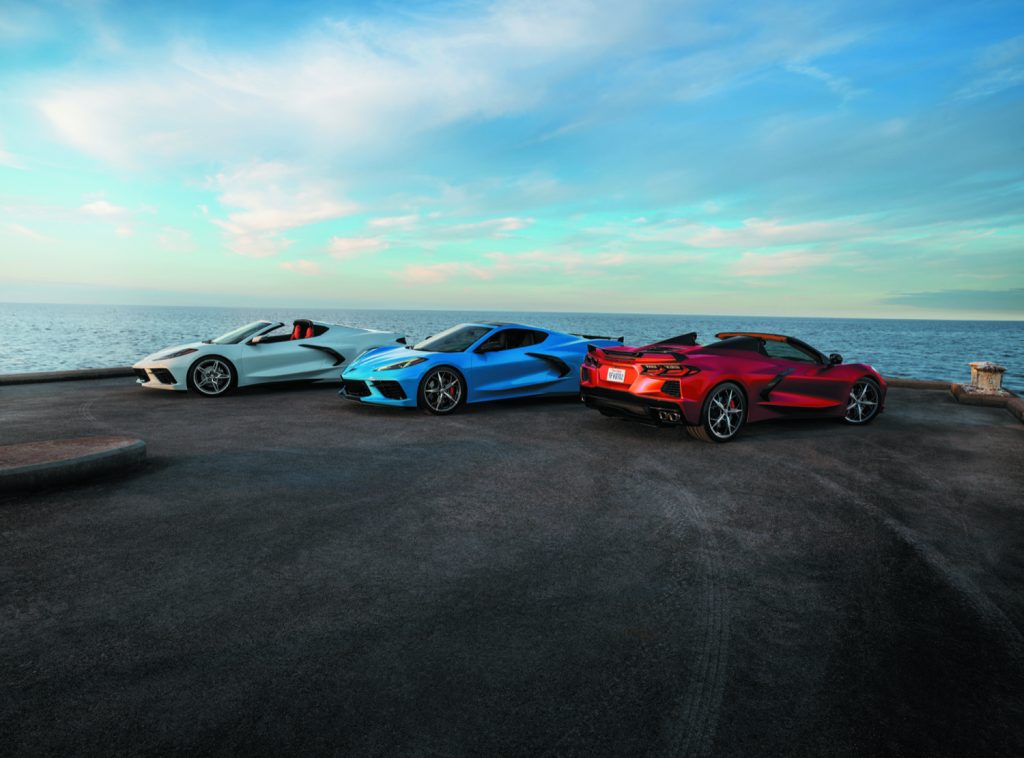 As a reminder, the C8 Corvette Stingray is equipped with the atmospheric 6.2L V8 LT2 gasoline engine, which is rated at 495 horsepower and 470 pound-feet of torque when equipped with the factory performance exhaust. All that power is sent to the rear wheels through an eight-speed dual-clutch automatic transmission as standard. Under the body panels, the C8 Corvette rides on the mid-engine Y2 platform. Production of the eighth-generation Corvette takes place exclusively at the GM Bowling Green plant in Bowling Green, Kentucky, including right-hand drive models.