American non-profit consumer organization Consumer Reports has identified the 2014 through 2016 Buick LaCrosse as one of the best used cars available for $15,000 to $20,000. 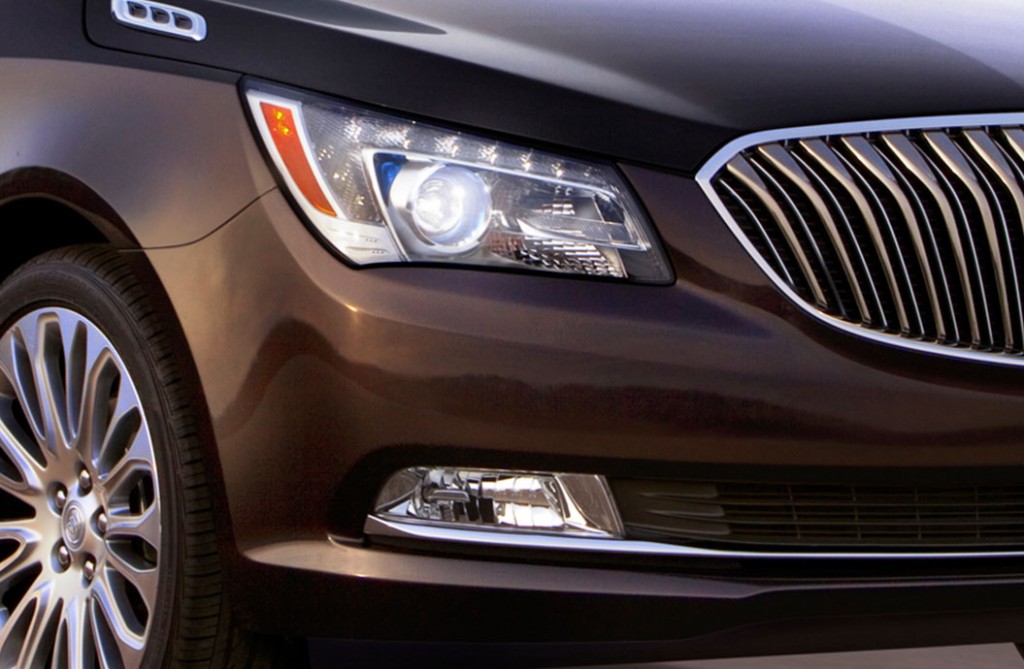 As Consumer Reports points out, the global microchip shortage has affected new-vehicle production, with automakers forced to reduce manufacturing and delete features. Available new-car inventory is at historic lows, which could make a used vehicle the better option for customers that need a vehicle quickly.

With that in mind, Consumer Reports looked at past test data and consumer survey responses to identify the best used vehicles in the $15,000 to $20,000 price range. Each of the vehicles identified are equipped as standard with electronic stability control, while several of those listed are offered with safety features like automatic emergency braking, forward collision warning, and similar features. Each also showed good test results and above-average reliability ratings. 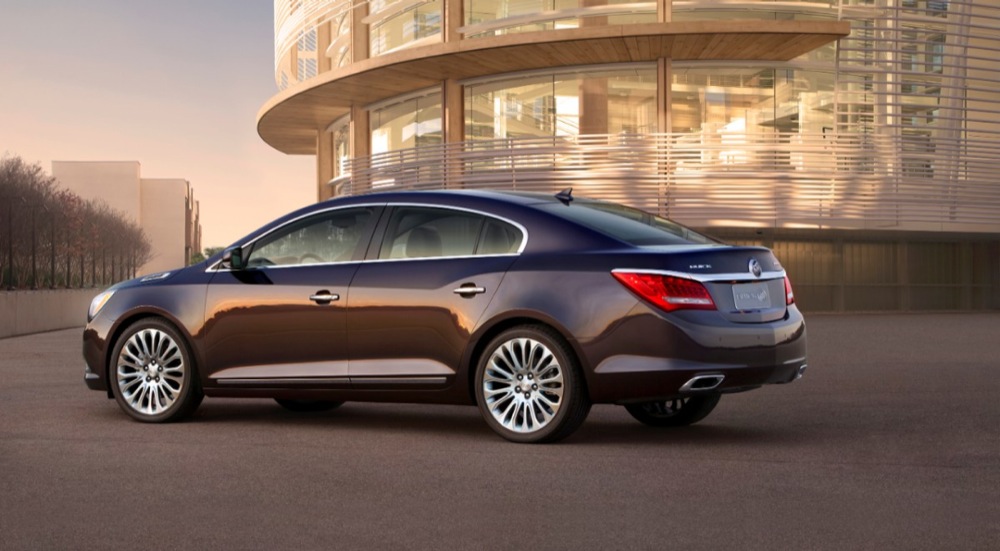 The 2014 through 2016 Buick LaCrosse was one of Consumer Reports’ recommended used vehicles in the Luxury segment, with the expected price range set between $13,850 and $18,550. The reported owner fuel returns was around 23 mpg. 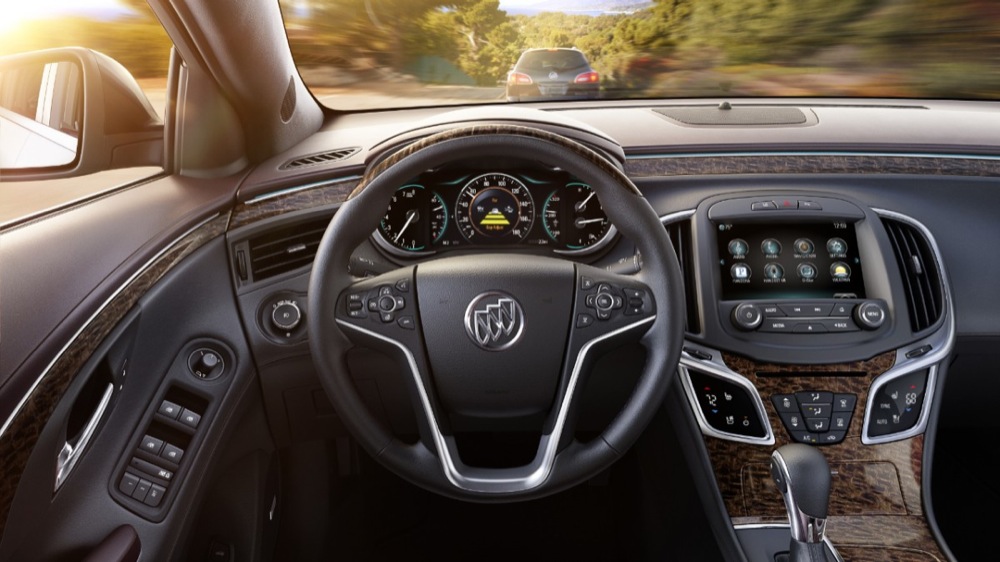 However, Consumer Reports also criticized certain aspects of the Buick LaCrosse, including outward visibility, which was hampered by thick front and rear pillars.